Inside Georgia Love’s glamorous wardrobe: TV reporter lists 100 personal items for sale – including dresses she wore on The Bachelorette

Bachelorette Georgia Love is selling more than 100 pieces from her designer wardrobe this month.

On Monday, the TV journalist revealed a large selection of her pre-loved ensembles and accessories were up for grabs via a live eBay auction.

With bidding starting from $20, Georgia has slashed the prices on her items – including outfits she wore while on her season of The Bachelorette in 2016.

From Alice McCall and Ted Baker to Bec & Bridge and Tululah outfits: Georgia Love lists 100 items from her wardrobe for sale – including dresses worn on her Bachelorette season

In the Instagram announcement, Georgia explained she was auctioning off her clothes for a cause close to her heart.

‘I have thrown open my wardrobe and am selling more than 100 pieces of clothing, shoes and accessories to raise money for Pancare Foundation,’ she said.

‘Prices are SUPER low and the pieces are, if I do say so myself, gorgeous!! All in incredibly good condition,’ Georgia told fans. 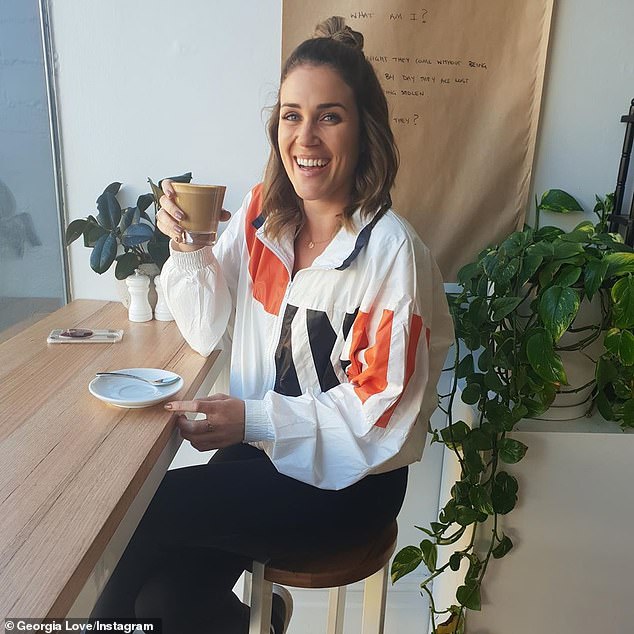 ‘A few I wore on The Bachelorette,’ she said, with a photo in a red dress shown for a single date on the dating series.

Georgia found love with her now-fiancée Lee Elliott as the 2016 Bachelorette.

She concluded: ‘Most importantly, 100% of the sales will go directly to research and help for those fighting pancreatic cancer.’ 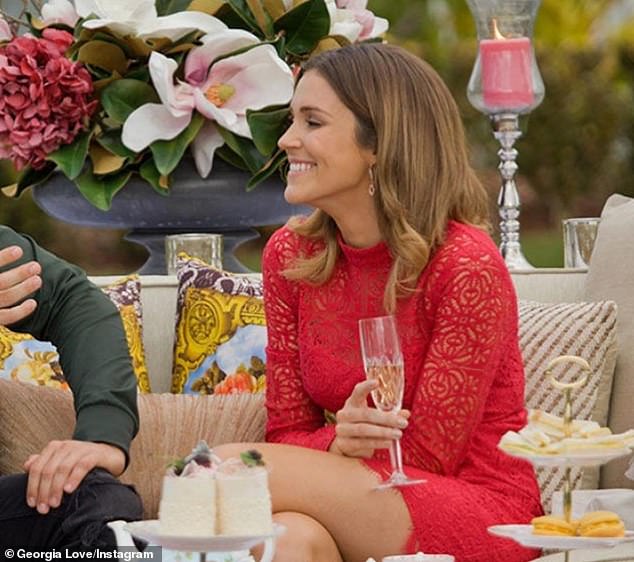 Red-hot bargain! Georgia is also selling a handful of designs worn on The Bachelorette, including this pictured dress 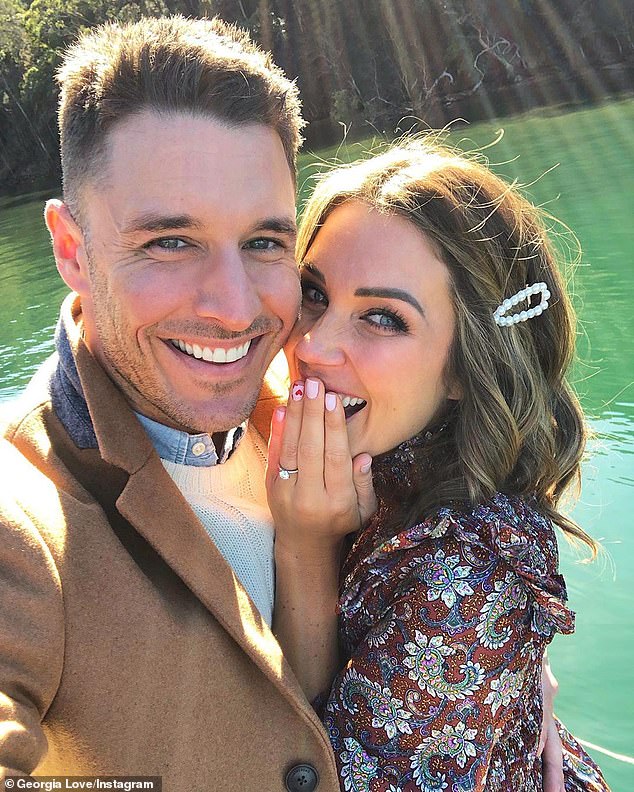 Fairytale ending: Georgia found love with her now-fiancée Lee Elliott (left) as the 2016 Bachelorette. They announced their engagement in September 2019 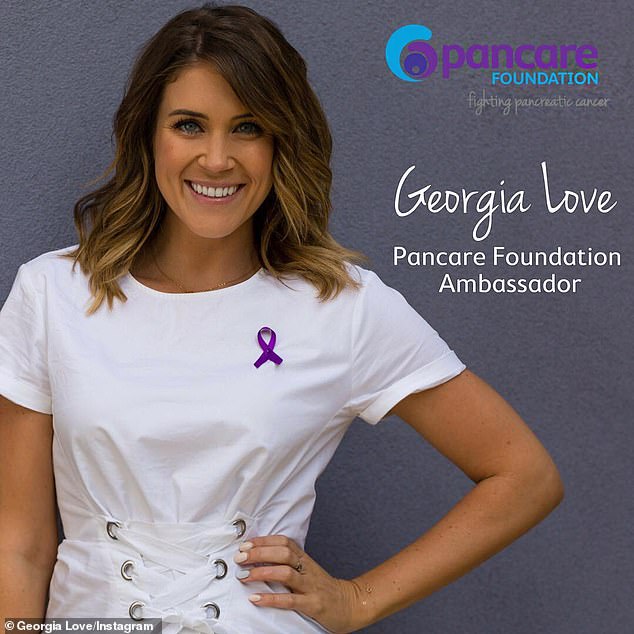 The former Bachelorette became an ambassador for Pancare Australia after her late mother Belinda tragically lost her battle with pancreatic cancer in October 2016, just days after the finale of her season of the dating show was broadcast.

In a statement at the time, she said: ‘I’ve had such a whirlwind year, such a range of emotions, from meeting Lee to my Mum’s battle, and I want to help as much as I can.’

‘I believe it’s vital to create awareness around this brutal disease and hopefully do some good and make a change for people like myself and my family, but also to hopefully stop others from having to go through the same thing,’ Georgia added. 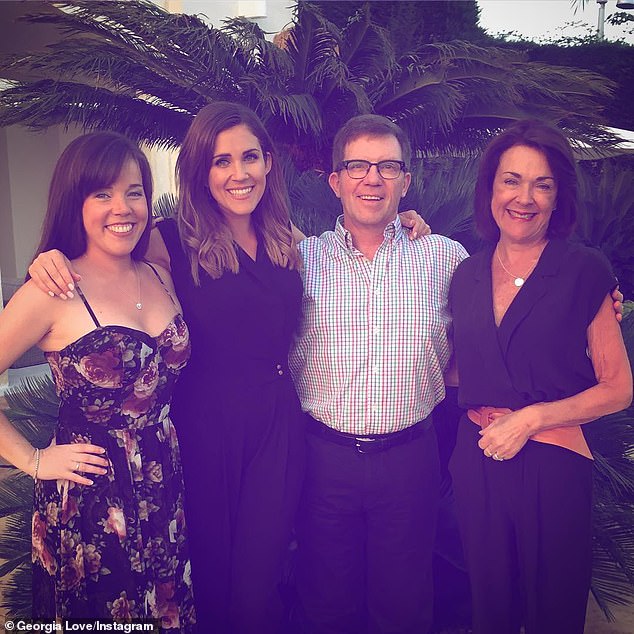 ‘I believe it’s vital to create awareness around this brutal disease’: Georgia lost her mother (right) to pancreatic cancer just days after her Bachelorette finale was broadcast