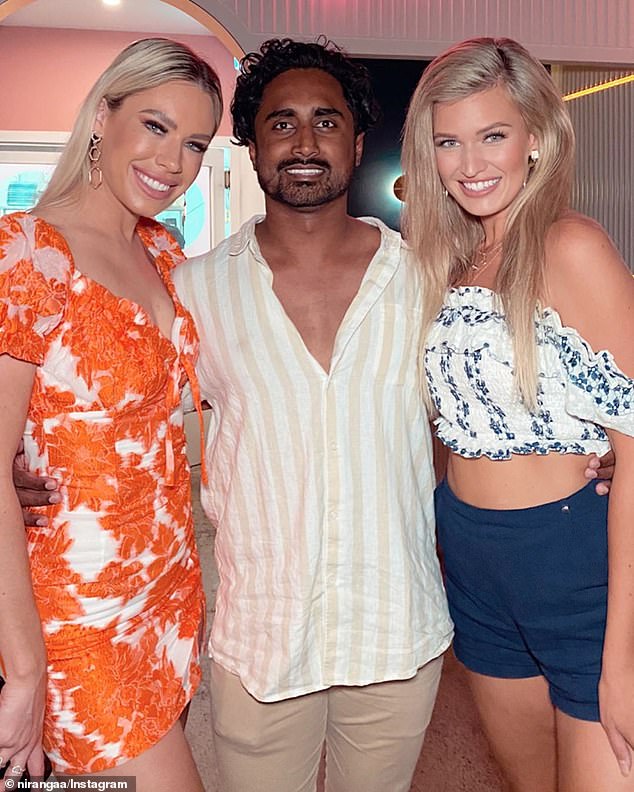 ‘You missed out, dude!’ Bachelor in Paradise’s Niranga Amarasinghe gets cosy with Locky Gilbert’s contestants Gemma White and Charley Bond

So on Wednesday, the 28-year-old aircraft engineer kept his fans satisfied by sharing a cheeky Instagram post addressed to the current Bachelor, Locky Gilbert.

Niranga posted a photo with blonde bombshells Gemma White, 28, and Charley Bond, 25, who have both been eliminated from Locky’s season.

‘With two of the best from The Bachelor S8. Locky you missed out dude!’ he captioned the post.

‘Cute for us,’ P.E. teacher Charley commented below the post,

Meanwhile, property manager Gemma wrote: ‘We are besties, we go way back!’ 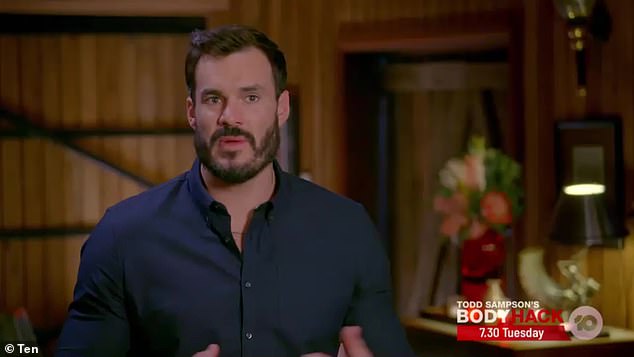 Spoiled for choice: Locky Gilbert (pictured) had 24 contestants to choose from on The Bachelor, and has so far eliminated 16, including Charley and Gemma

The photo was taken while the three former Bachelor franchise stars enjoyed a fun night out at the Hello Gorgeous bar in Brisbane.

Gemma and Charley appeared on Locky’s season of The Bachelor, but have both since been eliminated.

Charley famously shared a mud bath with Locky before being sent home at the same rose ceremony as Gemma. 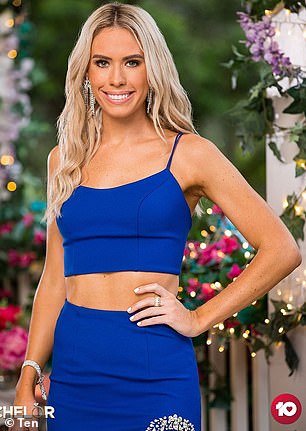 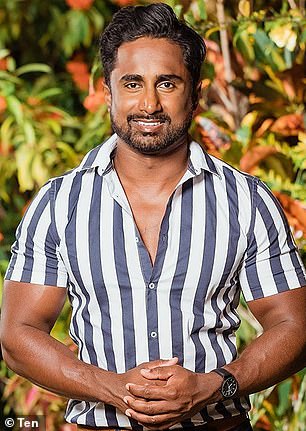 Niranga appeared on Angie Kent’s season of The Bachelorette last year and Bachelor in Paradise earlier this year.

Niranga and Charley were previously spotted together in Brisbane in April, when she was still an active contestant on the show.

Proving himself to be quite the social butterfly, Niranga is also known to be friends with Bachelor contestants Renee Barrett and Sam Royce. 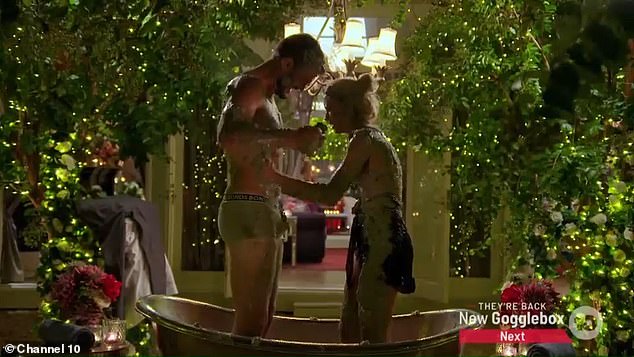 Stuck in the mud! Charley famously shared a mud bath with Locky (pictured) before being sent home at the same rose ceremony as Gemma