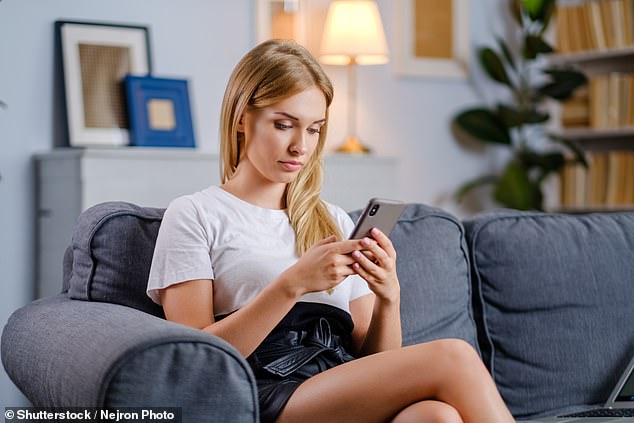 Single Britons using dating sites and apps will decide within one second whether a potential date is a ‘desirable’ match, according to new research.

Researchers at dating site eharmony teamed up with cognitive psychologists at the Universities of Lincoln and Swansea to figure out how long individuals take to ‘pick a partner’ online.

The study, involving just under 900 single Brits, found those given a full second to assess their prospective date had ‘ample time’ to make their decision.

It also discovered there was very little difference between people given one second to decide, or if daters were given ‘unlimited time’ to browse a profile.

Single Britons using dating sites and apps will decide within one second whether a potential date is a ‘desirable’ match, according to new research

Those taking part were were asked to view a string of dating profiles – and were either given less than one second or ‘one full second’ to view their profile.

People who saw the profile shot – including photo, name and age – for less than one second struggled to make a decision as to whether the person was a ‘match’.

In comparison, those who had a full second found they had ‘ample time’ to make a decision.

Dubbed the ‘Swipeout’ point by analysts, the study found that when given ‘unlimited time’ to browse the same profiles, the results were almost exactly the same as when given just one second.

The fascinating findings proved that one second was ‘sufficient’ to decide on the desirability of a date.

As well as the one second revelation, the study also uncovered the top turn-offs for men and women in a potential partner after they viewed their full profile for as long as they wanted.

The biggest no-no for men was women who smoked and the biggest turn-off for women was linked to how far away the man lived.

Singleton Tom Davies, 31, of Rickmansworth, Hertforshire, said he knew within ‘a second’ whether he liked someone or not. 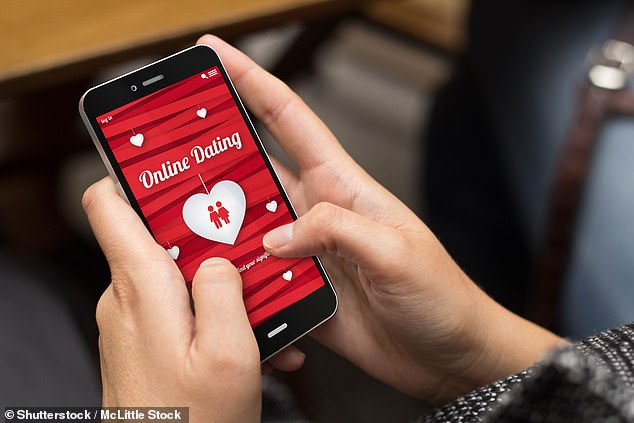 People taking part in the study were given a mock up dating profile, including a photo, name and age, and asked to make a decision. Some where given less than a second, some one whole second and others ‘unlimited’ time. Picture: Stock

He said: ‘It’s just the same in real life really – it only takes a second to know if you like the look of someone.

‘Everyone has different tastes, but that spark is usually immediate.’

He added: ‘It doesn’t mean you are suitable together, it takes months to figure out if you and a partner are compatible, but that initial spark is instant.’

A spokeswoman for eharmony said: ‘Swipe-happy Brits spend just one second making a decision on a potential partner, which we have coined the ‘Swipeout’ point.

‘Their behaviour indicated that when viewing time was limited to less than one second, they were less likely to respond with a ‘match’ to a prospective partner.

‘At least one full second of viewing the profiles was needed to make a fully considered decision.’

Rachael Lloyd, a relationship expert at eharmony, said: ‘Our research with the Universities of Lincoln and Swansea shows that, despite the ‘Swipeout’ being just one second, further considerations such as smoking status or where people live, have huge implications for who we choose to date.

‘While it’s not surprising to see that age, weight, and height factor high in online dating decisions for both genders, it is a surprise to see that women are more likely to pick a man who wants a pet rather than children.

‘This could be because having a pet suggests caring, nurturing traits, and having a family is lower priority in the modern age.

‘The problem with the one-second swipe is that it means we actually bin matches who could have so much potential for us. Let’s face it, we often take far more time choosing a pair of trainers online than we do evaluating whether someone has relationship potential.’