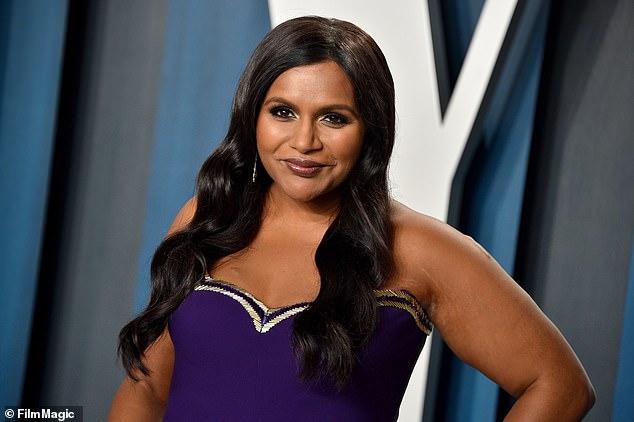 Mindy Kaling has a second bundle of joy in her life, revealing she welcomed a son named Spencer last month.

The 41-year-old actress announced her happy baby news while appearing on The Late Show with Stephen Colbert on Thursday.

‘I’m telling this for the first time, it feels so strange,’ she told Colbert, before sharing that she welcomed a baby boy on September 3.

‘This is news to a lot of people. It’s true! … His name is Spencer. I forgot the most important part of it.’