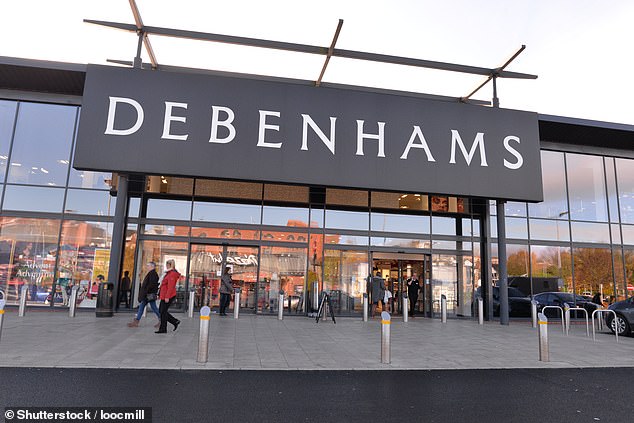 The leading bidder has pulled out of the race to buy the stricken department store chain Debenhams, according to reports.

India’s richest man Mukesh Ambani was at the front of the pack to rescue Debenhams, which plunged into administration for the second time in a year in April.

But his group Reliance Retail, which snapped up the iconic London toystore Hamleys last May, is no longer involved in the Debenhams sales process, the Sunday Times reported.

Out: India’s richest man Mukesh Ambani was at the front of the pack to rescue Debenhams

Debenhams has around 12,000 employees and more than 120 stores in the UK. If it fails to find a buyer it will go into liquidation – though the company has said there are ‘multiple parties’ circling the firm.

Sales at the 242-year-old retailer have been higher than expected in the pandemic, both online and in stores, buying it extra time.

But sites in major cities have struggled and the retailer may leave its Oxford Street flagship store and headquarters when a deal is completed.

Debenhams was last year taken over by its creditors, including hedge funds Silver Point Capital and Golden Tree Asset Management.