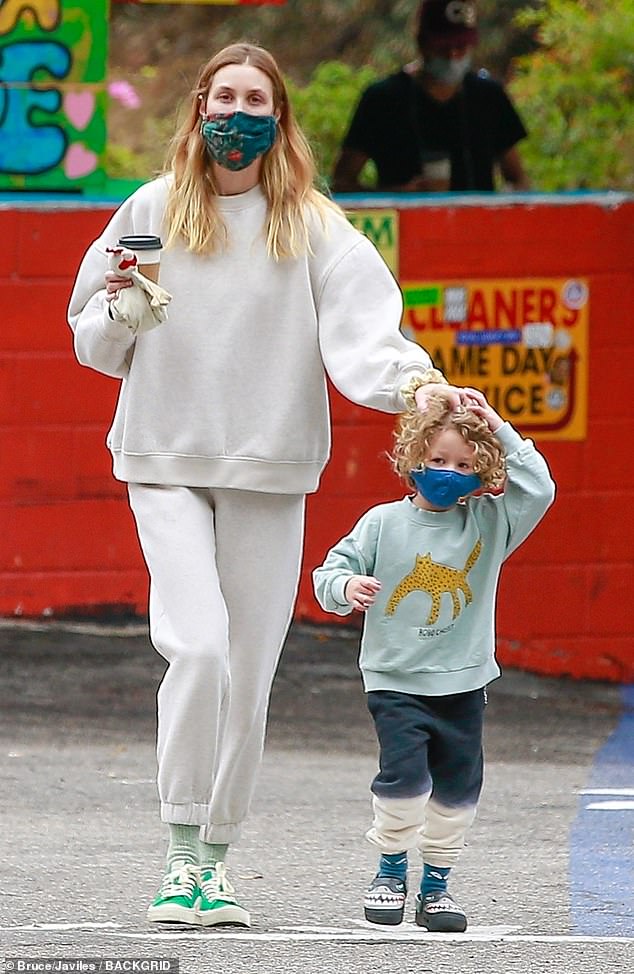 Filming for the second season of The Hills: New Beginnings is set to resume following a hiatus due to the COVID-19 pandemic.

And on Saturday Whitney Port enjoyed some quality family time when she headed out for breakfast at a restaurant in Los Angeles with husband Tim Rosenman and their three-year-old son Sonny.

The reality star kept it causal in the fashion department dressed in white sweatpants, a matching baggy sweatshirt and green sneakers.

Family time: Whitney Port, 35, stepped out for breakfast with her son Sonny and husband Tim Rosenman in Los Angeles on Saturday

The Los Angeles native, 35, made sure that she and her little boy wore protective masks while out in public.

Sonny also donned sweatpants and a sweatshirt as he walked through the parking lot of the restaurant next to his mother.

Rosenman, a producer who met his wife on the set of her reality show The City, was also all about casual comfort in baggy white sweatpants, that came down to just below his knees, and a purple long-sleeve shirt and sneakers. 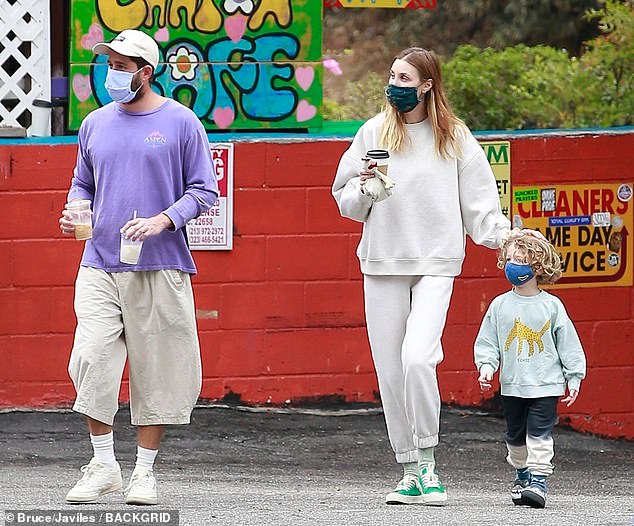 Comfy cloths: The family of three all kept it casual in sweatpants and a sweatshirt

Production on season two of The Hills reboot is set to pick up within the next few weeks in Los Angeles, according to TMZ.

The producer for the MTV show had wanted to film in a bubble environment in Colorado, but co-star Brody Jenner reportedly refused to make the move because he felt the show’s premise is based around the cast’s lives in Los Angeles. 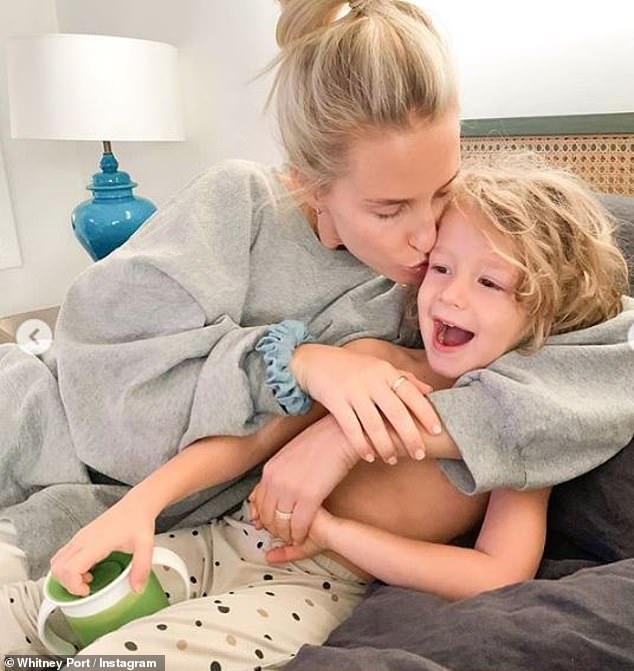 Reality world: Port is set to resume filming season two of The Hills: New Beginnings in the next few weeks, according to TMZ; the reality star is pictured with her boy Sonny

Port first gained recognition on the original Hills series from 2006 to 2008.

She went on to star in her own reality show, The City, for two seasons until it was cancelled in 2010.

Since then she launched her fashion line Whitney Eve and has served as a judge on the eighth cycle of Britain’s & Ireland’s Next Top Model.

Port and Rosenman started dating in 2012 and were eventually married in November 2015. 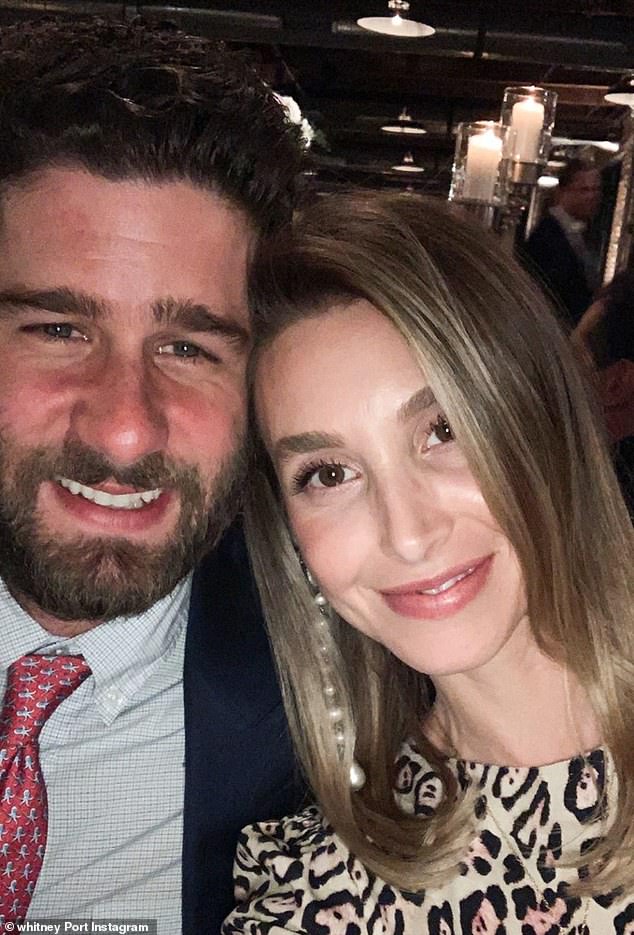