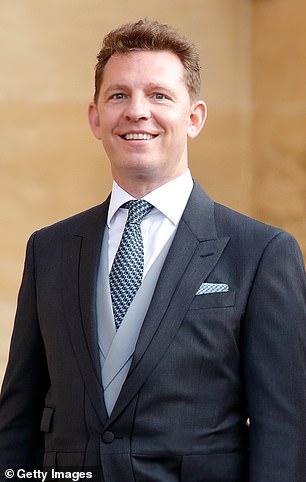 ANDREW PIERCE: Can Nick Candy get the Tories to cough up the sweets?

By Andrew Pierce for the Daily Mail

Property developer Nick Candy is the more flamboyant half of the infamous Candy brothers duo.

Married to former Neighbours actress and pop star Holly Valance, Nick is best known for developing One Hyde Park, the landmark ultra-luxury development in Knightsbridge where he once had an apartment.

Valued at £160 million, it boasted heated marble floors, a pedicure room and a master bedroom with two walk-in wardrobes larger than the average flat.

Candy reportedly took out an £80 million mortgage on it — thought to be the largest ever advanced on a property in Britain at the time.

Nick, a friend of Prince Andrew, has been a regular fixture at Tory bashes and now I hear he’s going to be asked to step up his efforts by becoming a Tory treasurer.

Donations to the Party have stalled because of the pandemic, the Government’s poor handling of it and speculation that Boris Johnson will step down before the next election.

Candy, 46, will feel perfectly at home with the fellow property magnates, hedge-fund kings, oligarchs and offshore investors who now grace the key annual fundraiser, The Black and White Ball. But can he get them to cough up more?

He says Boris needs an experienced deputy like Willie Whitelaw, who stood by Mrs Thatcher’s side during her premiership, and Ingham opines: ‘Mrs Thatcher never spoke a truer word when — oblivious of its double meaning — she said: ‘Every Prime Minister needs a Willie’.’ 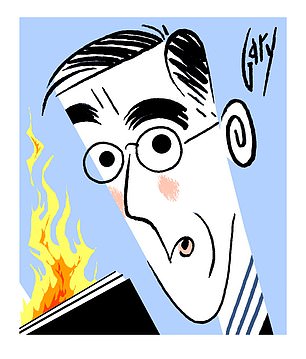 Commons leader Jacob Rees-Mogg has admitted to a guilty secret.

He’s read the scurrilous diaries of Sasha Swire, the wife of ex-MP Sir Hugo Swire, which poured scorn on many of her former friends and colleagues.

‘I feel rather less of myself for reading them,’ said the devout Roman Catholic.

‘The Holy Father said only a week before how terrible gossip was, but I was absolutely gripped.’ A trip to the confession box may be in order for Mr Rees-Mogg.

As Shadow Home Secretary, Diane Abbott was one of the most powerful people in the Corbyn Labour Party. Now a backbencher, she’s rarely seen or heard on the airwaves.

Which prompted me to check on the sales of a certain new book, Diane Abbott: The Authorised Biography. After three weeks, it has reached the dizzy heights of No 82,895 on the Kindle best- sellers’ list.

Spotted: a chalked sign on a board in Cardiff said: ‘Instead of giving all our MPs a pay rise, let’s clap them instead.’ Now there’s a thought!

A Yoko for Rishi’s aunt Mimi

‘Rishi Sunak is becoming the ‘Aunt Mimi’ of the Government,’ claims Labour MP Kevin Brennan. ‘She told John Lennon he should get a ‘proper job’. Unbelievable that the Chancellor thinks that creative sector workers, who work in the fastest-growing sector of the economy, need to find other careers.’

If Rishi is Mimi, who is this administration’s Yoko Ono? Boris’s influential fiancée, the political activist and conservationist, Carrie Symonds, perhaps?

For years it has been the tortured diction of ITV’s political editor Robert Peston — a cross between Kenneth Williams and a Dalek — which drove viewers to the off switch.

Now it seems his floppy coiffure has become just as irritating.

Indeed, his unkempt barnet now has its own Twitter account with this accompanying description: ‘Keeping the brain of the Political Editor at ITV warm; changing styles like he changes his coat. Pedant. Parody.’ 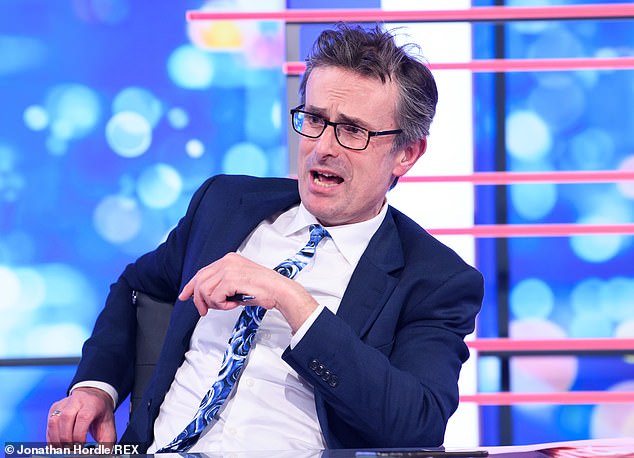