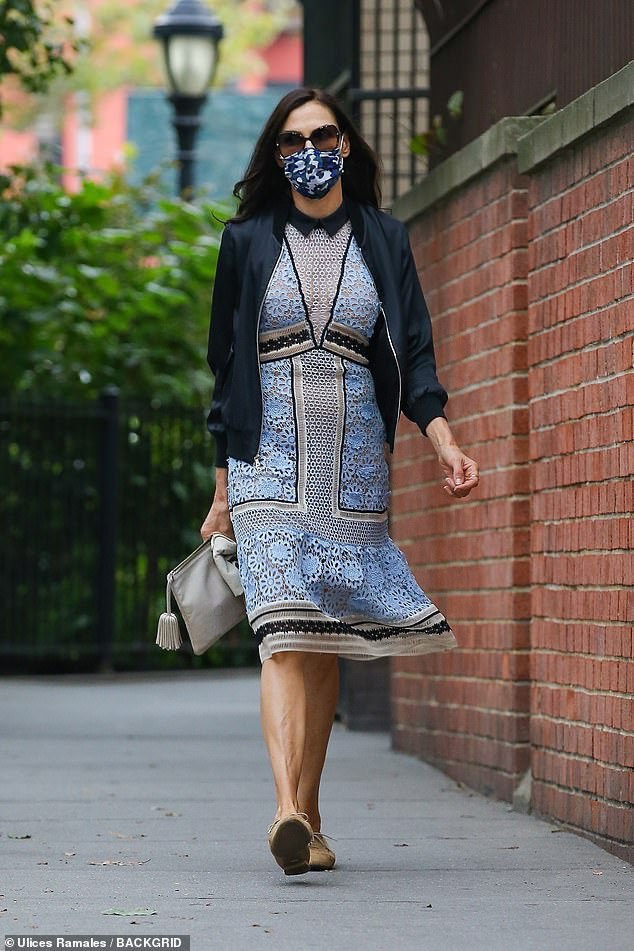 She’s a model and actress and a former Bond girl.

And on Sunday, Famke Janssen showcased her fashionista credentials as she stepped out in New York City.

Lovely look: Famke Janssen showcased her fashionista credentials as she stepped out in New York City on Sunday in a blue and white broderie anglaise frock and lightweight zipper jacket

There was black embroidered detailing at the waist and hem as well as a small black collar at the round neckline.

She wore her black jacket undone and carried a gray purse and stepped out in beige flats.

Her long dark hair was loose and she completed her look with a pair of large sunglasses. 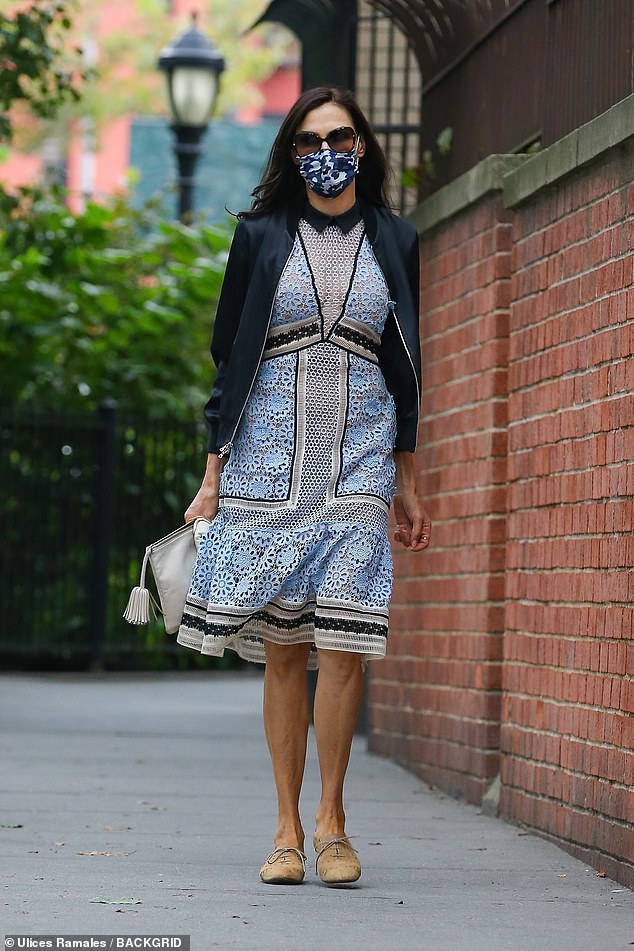 Eye-catching: The Dutch beauty, 55, carried a gray purse and stepped out in beige flats. Her long hair was loose and she completed her look with sunglasses and a patterned face mask

Janssen currently has two films in post production: Endless and Redeeming Love. But at this point, with the COVID-19 crisis still waging, the release dates have been on hold since early spring.

She most recently starred in the 2020 mystery crime drama film The Postcard Killings alongside Jeffrey Dean Morgan and Cush Jumbo.

She began her career as a fashion model in the 1980’s, working some of the biggest names in the industry that included the likes of Yves Saint Laurent, Giorgio Armani, Chanel, and Victoria’s Secret.

By 1992 she landed guest starring roles in two hit series: Star Trek: The Next Generation and Melrose Place.

She gained worldwide recognition as an actor when she played Xenia in 1995’s Goldeneye, which starred Pierce Brosnan as 007 James Bond. 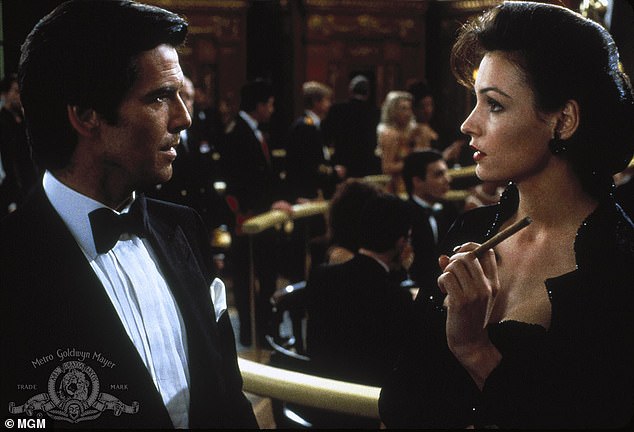 Bond girl: Janssen gained worldwide recognition as an actress when she played Xenia in 1995’s Goldeneye opposite Pierce Brosnan as 007 James Bond 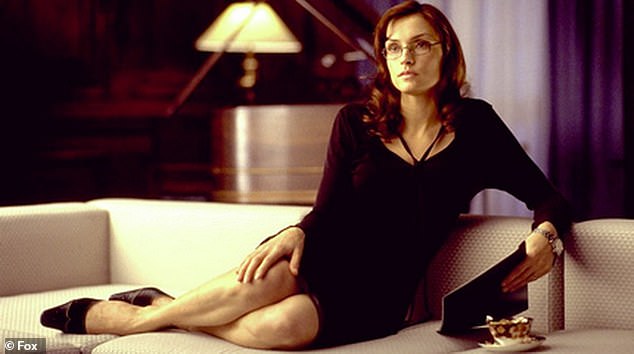 Memorable: She is also best known for the X-men film series and the Taken franchise