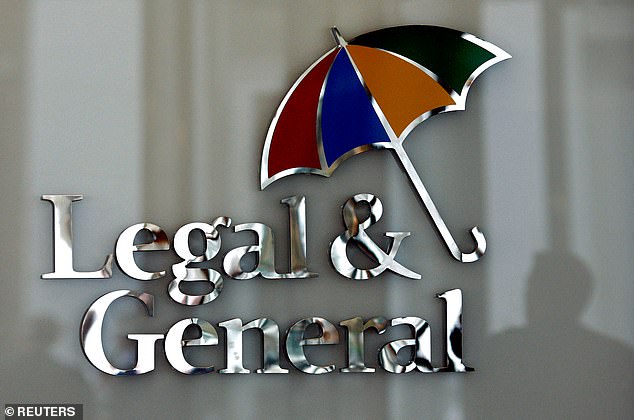 L&G threatens firms in bid to avoid ‘climate catastrophe’: Asset manager will sell their shares if they fail to hit green targets

Britain’s biggest asset manager has stepped up its war on climate change, warning hundreds of firms it will sell their shares if they fail to meet green targets.

Under its expanded climate impact pledge, Legal & General will use a traffic-light system to grade businesses on their efforts to become more environmentally-friendly.

The investor, which manages £1.2 trillion of savers’ cash, previously promised to engage with 80 of the world’s worst polluters.

Climate change war: Under its expanded climate impact pledge, Legal & General will use a ‘traffic light system’ to grade businesses on their efforts to become environmentally-friendly

But its latest move will see the programme grow to cover more than 1,000 companies – ratcheting up pressure on them to take action to cut carbon emissions.

L&G yesterday revealed it has already written to 500 firms given ‘red lights’, urging them to change course.

It is understood that UK companies given several red lights include insurer Admiral, airline Easyjet and Primark-owner Associated British Foods.

L&G said those that fail to take action will face ‘sanctions’, including votes against their motions at shareholder meetings and the potential sale of shares.

L&G previously ditched shares in oil giant ExxonMobil, insurer Metlife and China Construction Bank over their failure to meet its climate change targets, which are based on those from the 2015 Paris Agreement.

Michelle Scrimgeour, L&G Investment Management’s boss, said: ‘The world is heading for a climate catastrophe, which could devastate our environment, society and economy.

As a major global asset manager, and responsible investor, we have much to contribute in this mission on behalf of our clients.’

The 1,000-plus companies being monitored by L&G have been drawn from 15 sectors and are responsible for 60 per cent of all greenhouse emissions by listed businesses.

L&G’s move comes after other major investors such as Blackrock and Norway’s sovereign wealth fund this year also pledged to take a tougher approach to climate change.