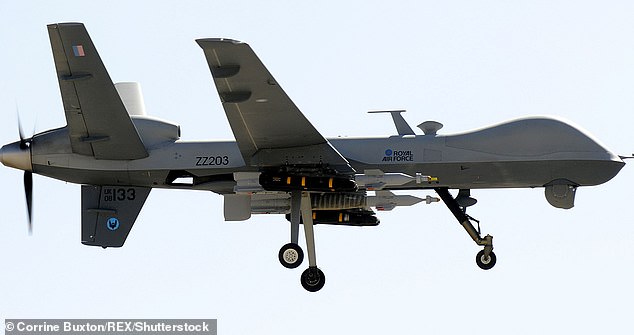 An RAF Reaper drone has wiped out a suspected ISIS terror unit who had attacked Iraqi security forces west of Baghdad.

According to the Ministry of Defence, ‘a small group of extremists’ attacked local security forces in Anbar province west of Baghdad.

A coalition aircraft attacked part of the ISIS force, forcing the remainder to retreat when they were targeted by the unmanned Reaper. 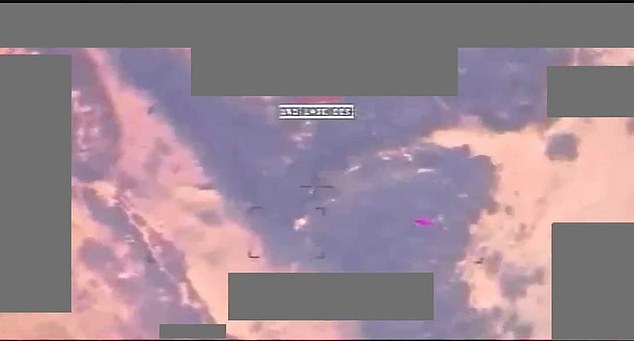 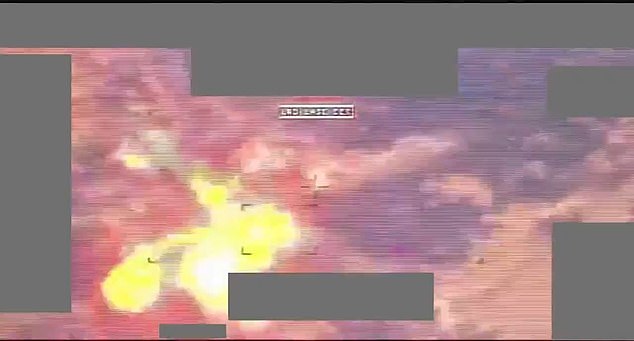 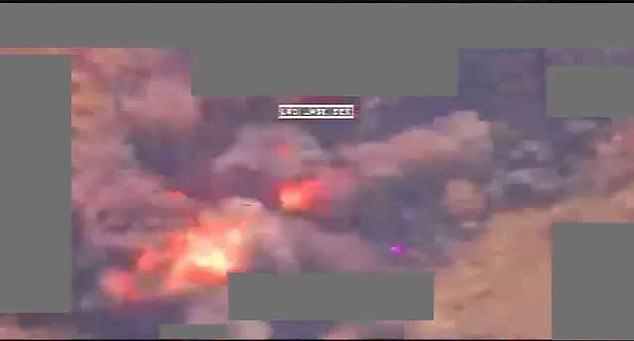 The RAF drone identified the suspected terrorists and fired a laser-guided 500lb at them.

According to the MoD: ‘The crew of the Reaper successfully located them, and at an appropriate moment, with no sign of a strike posing any risks to friendly forces or any civilians, conducted a carefully planned attack with a GBU-12 guided bomb. The Iraqi forces subsequently reported that the threat had been eliminated.’

The MoD said the RAF are flying manned and unmanned missions against ISIS in Syria and Iraq.

On August 20, a Reaper drone fired a single hellfire missile at a cave complex 85 miles west of Kirkuk, northern Iraq.

According to the MoD: ‘The missile struck the target accurately, and the blast was observed to emerge from another part of the cave network, indicating that weapon’s effect had reached deep inside the caves.’

Further attacks were launched against ISIS suspects on August 26, including both Reaper drones and coalition fast jets. 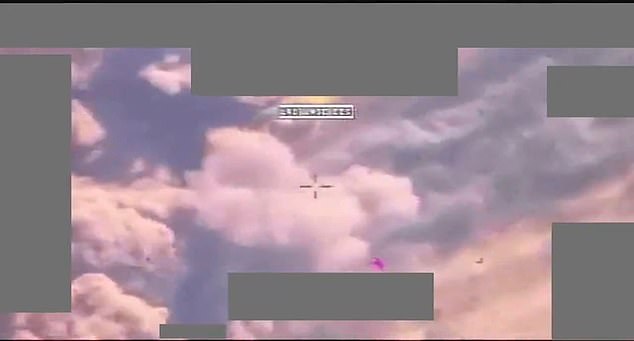 The MoD claimed no innocent civilians were injured during the attack