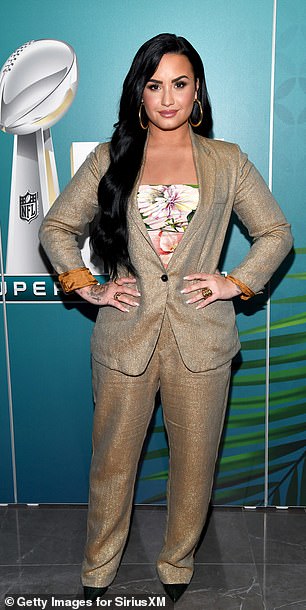 Demi Lovato praises Taylor Swift for political activism amid problems it could cause with fans: ‘You have to live what feels authentic to you’

Demi Lovato said Taylor Swift was courageous in taking a political stand, amid the potential to lose fans in doing so.

The 28-year-old singer chat with CNN about the fine line entertainers have to walk in regards to politics as they express their truth in hopes of not alienating their fans.

The Anyone artist explained how the situation was disadvantageous from the get-go, as Swift was criticized for not using her platform like many of her fellow hitmakers have amid the politicized times. 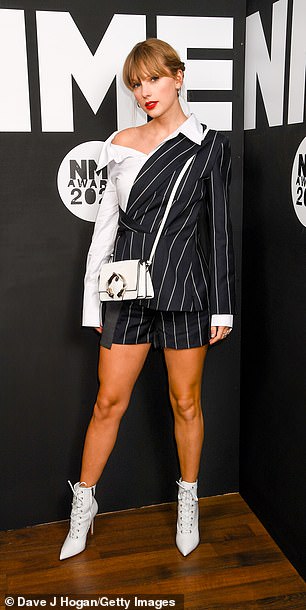 The latest: Demi Lovato, 28, said Taylor Swift, 30, was courageous in taking a political stand amid potential to lose fans in doing so

‘You’re damned if you do, you’re damned if you don’t. You can list Taylor Swift as a perfect example of that exact saying,’ Lovato said. ‘For years she got trashed because she wasn’t taking a stance and wasn’t standing up for these rights and she kind of took a back seat and now she’s become very political and there are people that are unhappy with that too.’

Lovato said the best thing artists can do is to endorse causes near and dear to their heart.

‘It’s just, like, you have to live what feels authentic to you, Lovato said. ‘To me, that’s using my platform to speak out about the things that I see that are wrong.’

Lovato spoke out about after releasing a new song titled Commander in Chief, in which she rips President Donald Trump for his performance in response to the pandemic and instances of racial injustice. (Swift has also been critical of the 45th president as well as outspoken about issues in her home state of Tennessee.) 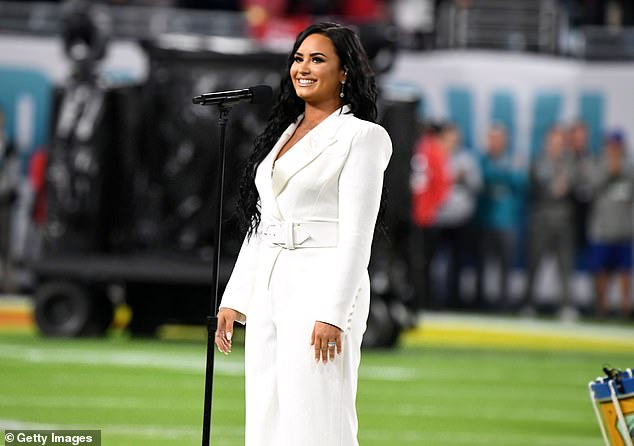 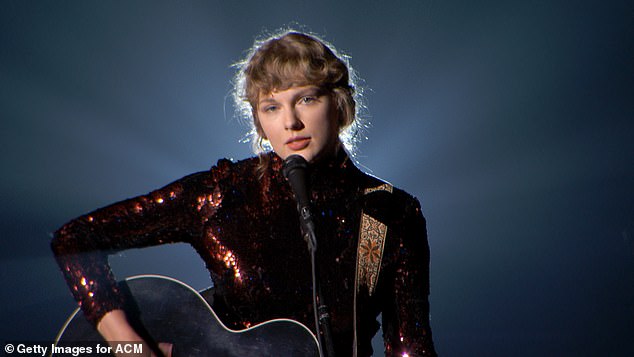 Among the lyrics include: ‘Do you even know the truth/We’re in a state of crisis/People are dying/While you line your pockets deep/Commander in Chief/How does it feel/To still be able to breathe?’

She said she hoped to spread awareness over key issues with the track.

‘There’s been so many times that I’ve wanted to write the President a letter or sit down with him and ask him these questions,’ Lovato said. ‘And then I thought, I don’t really actually want to do that and I thought one way that I could do that is writing a song and releasing it for the whole world to hear and then he has to answer those questions to everyone and not just me.’

Lovato stressed the importance of voting to her fan base.

‘We have to turn up and vote because it’s so important that our voices are heard,’ she said. ‘And, honestly, for me, whether you are a Republican or Democrat, just get out and vote.’