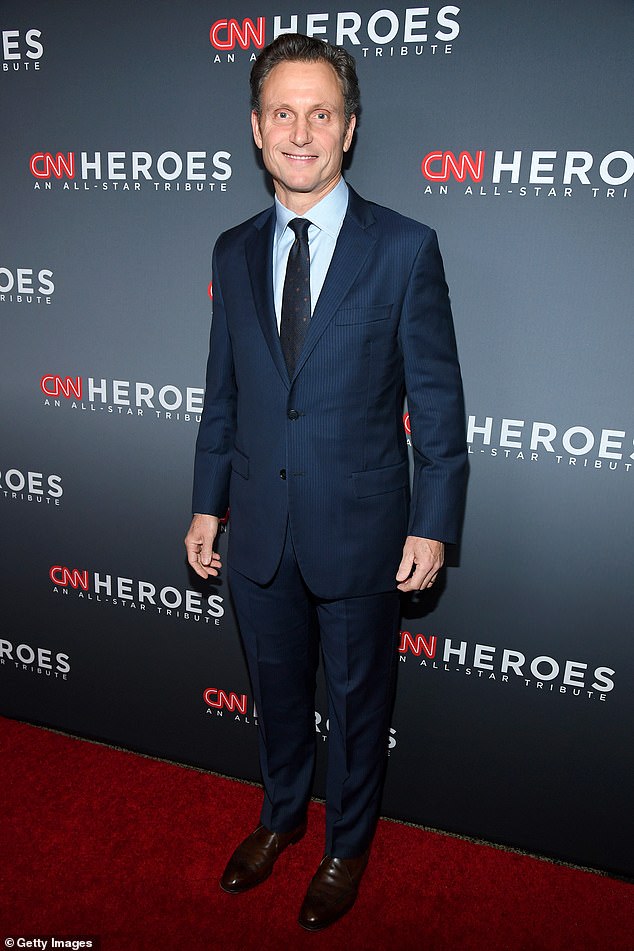 The COVID-19 pandemic shut down movie production in March and now that it’s starting to resume, it’s wreaking havoc with actors’ schedules.

On Wednesday, Deadline.com reported that Tony Goldwyn will replace Liev Schreiber when filming begins again on the Will Smith starrer King Richard.

Schreiber, meanwhile, is heading to Venice, Italy, to start work on the drama Across The River And Into The Trees.

King Richard is a biopic of Richard Williams, the father of tennis superstars Venus and Serena Williams.

Goldwyn will play celebrated tennis coach Paul Cohen opposite Smith as Richard Williams whose goal is to turn his daughters into world champions.

Production had been halted by the coronavirus outbreak after just three weeks of filming earlier this year but is expected to resume next week in Los Angeles.

On the small screen, he starred for seven seasons in Scandal, opposite Kerry Washington. 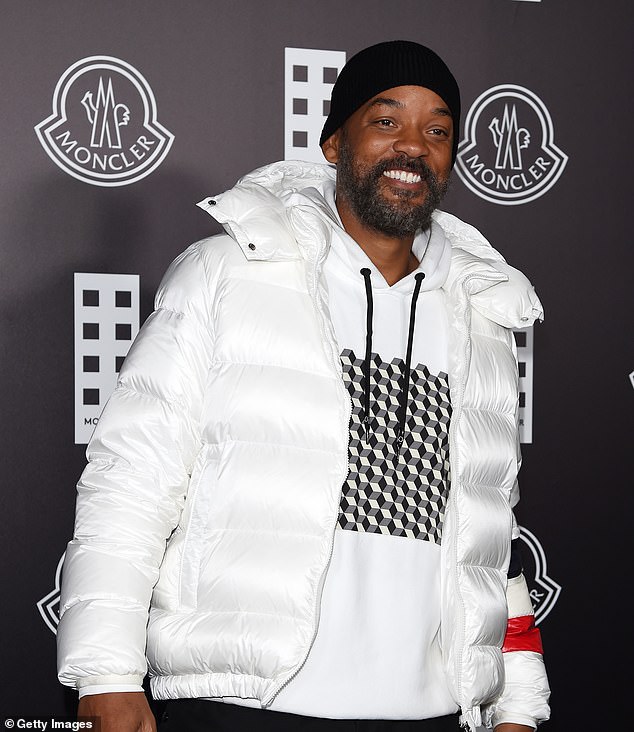 Star vehicle: Will Smith is starring as Richard Williams in the movie which will resume filming next week in Los Angeles. Production had been halted in March due to COVID-19 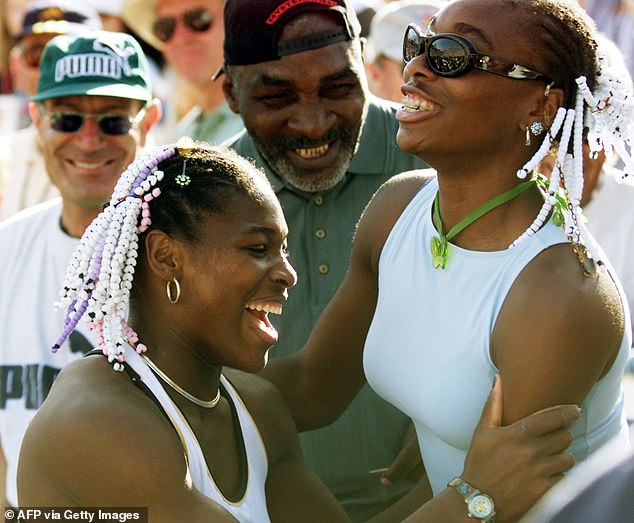 Influential dad: The biopic explores how Williams decided when his daughters were young that he would turn them into world tennis champions. He is pictured with them in 1999

Schreiber, whose run on Showtime’s Ray Donovan ended in January, took to Instagram on Tuesday to share his excitement at heading to Venice.

‘Arguably the most beautiful city in the world (next to NYC of course). Can’t wait to get to work!’ he wrote alongside a montage of views of the Italian city.

Across the River is based on the final full-length novel published by Ernest Hemingway during his lifetime.

Schreiber plays protagonist, US Army Colonel Richard Cantwell, who learns at the close of World War II that he has a terminal heart condition.

He decides to take a trip back to Venice where he had spent time during the war and where he had embarked on a romance with a much younger woman. 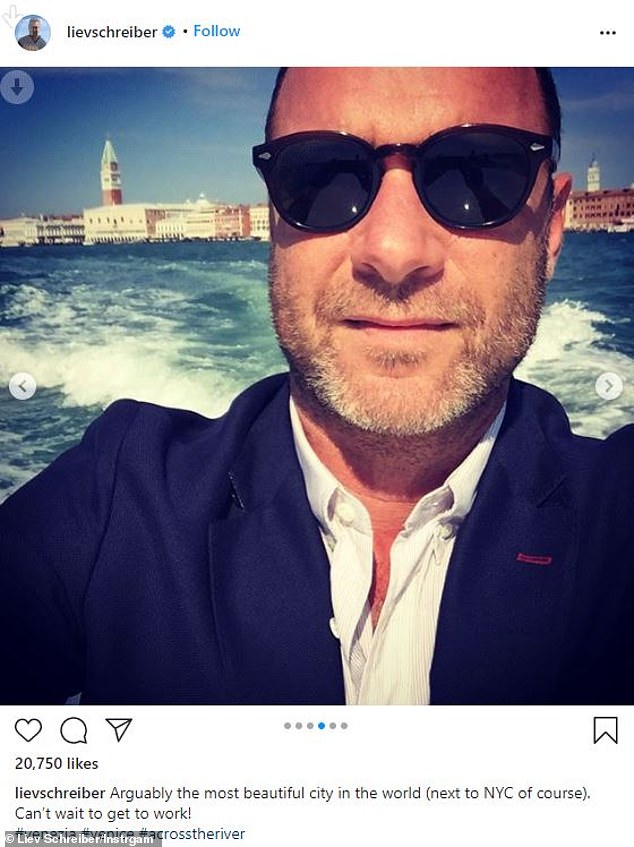 Italy-bound: Schreiber took to Instagram on Tuesday to share his excitement at heading to Venice where he will film the Ernest Hemingway drama Across The River And Into The Trees