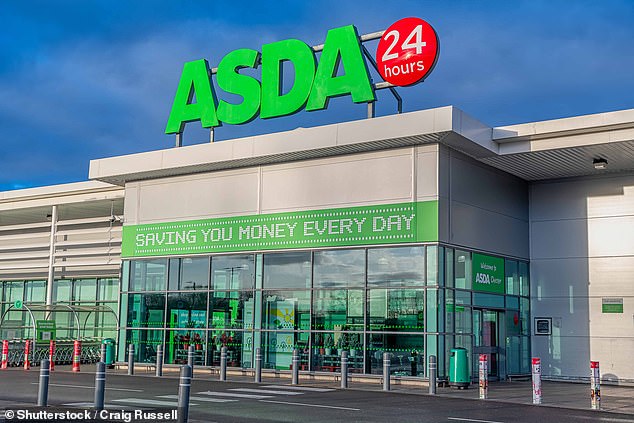 The billionaire brothers who have bought Asda have hailed record earnings in their petrol station business.

Mohsin Issa, 49, and his brother Zuber, 48, built up their company EG Group over 20 years from a garage in Bury to a giant turning over £20billion a year.

The pair completed the £6.8billion buy-out of Asda at the end of last month, and last week were awarded CBEs for services to business and charity.

Spending spree: Mohsin Issa and his brother Zuber completed the £6.8billion buy-out of Asda at the end of last month

EG has 6,000 petrol stations and convenience food outlets following a debt-fuelled spending spree to buy thousands of outlets in the US and Australia, and the largest KFC franchise in the UK. In the three months to September 30, earnings hit £369.9m, up 54 per cent on the same period last year.

But the Issas, based in Blackburn, Lancashire, have been criticised for registering their businesses, including Asda, in tax havens, and paying just £55m in tax over five years on revenues of £37.5billion.

The company brushed over the resignation of auditor Deloitte, which quit due to concerns over governance. It said it was ‘pleased’ to have KPMG as its replacement, adding Deloitte was still auditor for the Australian business.