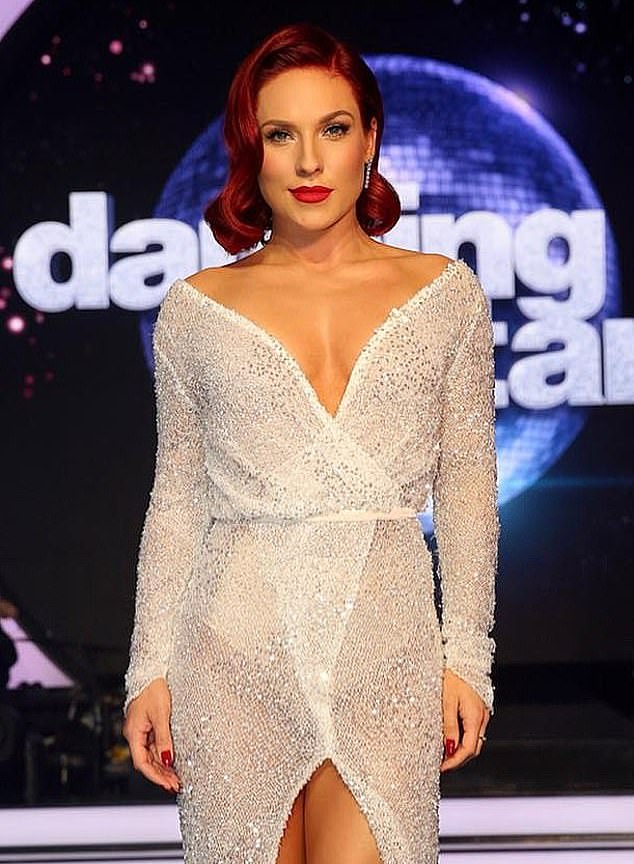 ‘All the boys were completely shocked!’ Former Bachelorette star Harry Harris CONFIRMS everyone was hoping Sharna Burgess took the lead role instead of Elly and Becky Miles

Sharna Burgess was strongly rumoured to be the 2020 Bachelorette this season, months before Becky and Elly Miles were finally chosen.

And it appears the 2020 suitors thought the very same thing, according to former House Rules star Harry Harris – who voluntary left the competition on Thursday.

Shortly after his departure, he told Pedestrian that the boys were left ‘completely shocked’ when they came face-to-face with the sisters, after believing for months it would be the Dancing With The Stars judge, 35.

Wild: Sharna Burgess (pictured) was strongly rumoured to be the 2020 Bachelorette for months, before Becky and Elly Miles were finally chosen. Now, it’s been revealed that the current cast of boys were very surprised that the dancer wasn’t cast as the lead

Harry said: ‘All the boys were absolutely shocked, completely shocked, ‘cos everybody thought it was going to be Sharna from Dancing with the Stars.

‘I sort of went in there with an open mind, so I wasn’t that surprised.’

Back in August, Sharna confirmed that she had been come close to accepting an offer from Channel 10 of being the next Bachelorette – but ended up turning it down.

‘They offered it to me a couple of times actually because I judge Dancing with the Stars in Australia,’ she explained during an interview on Demi Burnett’s Big Demi Energy podcast.

‘I considered it long and hard and thought about it, but it didn’t feel right for me.’ 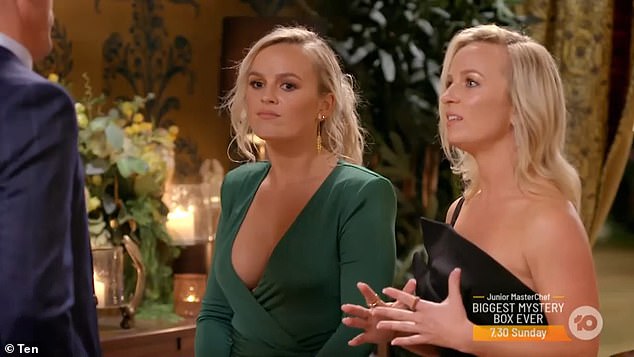 Seeing double! Sisters Elly (left) and Becky Miles (right) were chosen two take part in this season instead of Sharna

The Los Angeles-based beauty admitted that while she’s a huge fan of the Bachelor franchise, it would be difficult for her to settle down with an Australian guy considering that she lives in America.

‘It didn’t feel like it lined up right, but who’s to say that that next year it won’t? If I’m still 36 and single next year, I’ll be calling The Bachelor like, “Okay, let’s do this! I need some help.”‘

Sharna also admitted that the COVID-19 pandemic played a role in her decision. 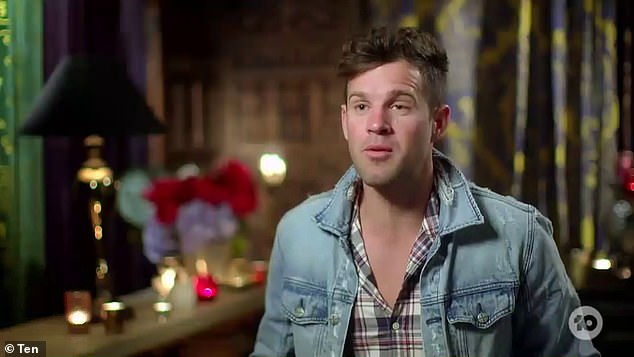 Awkward! Speaking to Pedestrian, Harry Harris (pictured) said: ‘All the boys were absolutely shocked, completely shocked, ‘cos everybody thought it was going to be Sharna from Dancing with the Stars’

‘It didn’t feel right for me this year, and then the pandemic hit and it’s postponed and all the things, but I was really excited about it for a period of time,’ she said.

‘I need a regular season and if it comes around again, then maybe that’s when it’s the right time,’ she added, optimistically.

Sharna said that it would ‘probably make more sense’ for her to do the American version of the series, since her life is based in the States right now.

Elly, 26, and Becky, 30, are currently fronting the new season of The Bachelorette, making them the first ever sisters to lead a series. 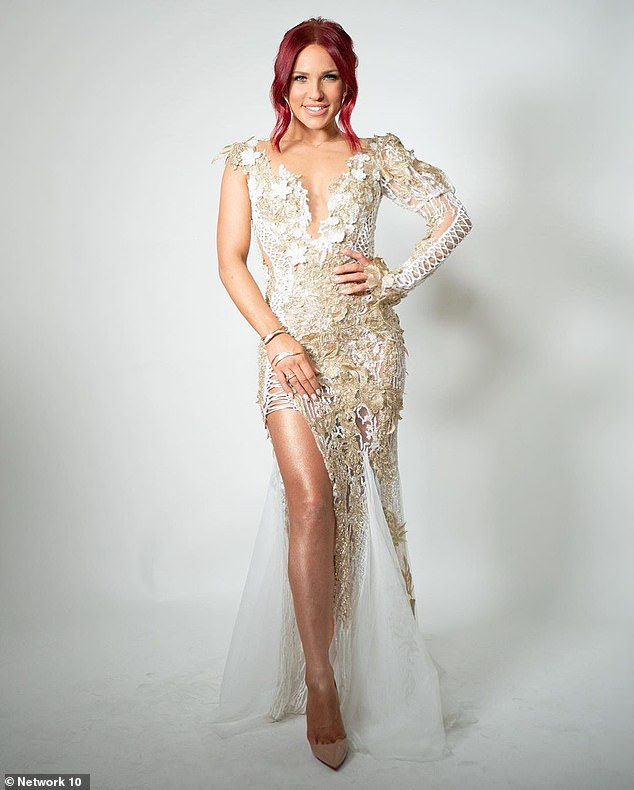 ‘I need a regular season and if it comes around again, then maybe that’s when it’s the right time’: The 35-year-old dancer is open to accepting the role next year if she’s still single