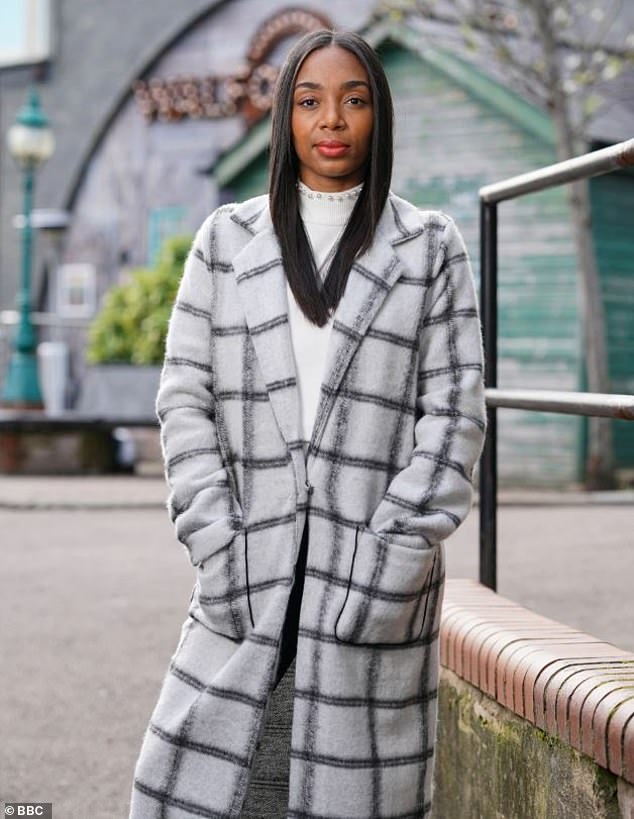 Coronation Street’s Zaraah Abrahams joins EastEnders as bosses recast the role of Chelsea Fox (but will she reunite with serial killer dad Lucas?)

By Laura Fox For Mailonline

Coronation Street star Zaraah Abrahams is set to join the cast of EastEnders after bosses recast the role of Denise Fox’s daughter Chelsea.

The Waterloo Road star, 33, will make her Albert Square debut this autumn, having starred on Corrie for two years as Joanne Jackson.

Chelsea’s return comes after bosses confirmed that her serial killer father Lucas Johnson will also be heading back to the soap, as he tries to build bridges with his family after being released from prison.

Chelsea was last seen on EastEnders in 2010, played by actress Tiana Benjamin, and had her fair share of flings including soap lothario Grant Mitchell and Sean Slater.

She left Walford a decade earlier to live with his grandmother, struggling with being known as the daughter of a serial killer.

On taking over the role, Zaraah said: ‘I am so excited to be joining such an iconic show and I am really looking forward to taking on the role of Chelsea Fox.’ 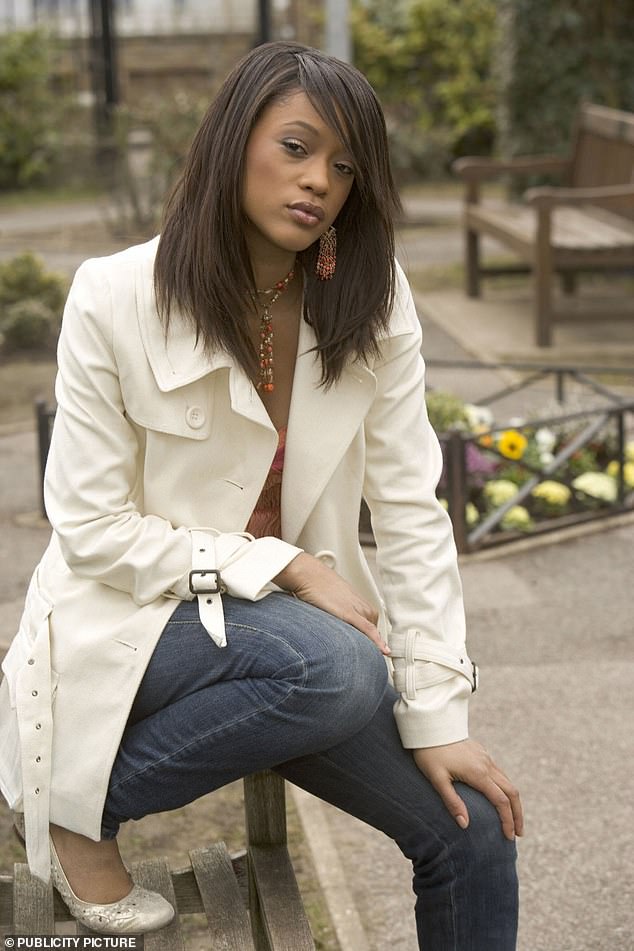 Change: Chelsea was last seen on EastEnders in 2010, played by actress Tiana Benjamin (pictured) but the role has been recast for the character’s return

Jon Sen, Executive Producer added: ‘When Chelsea was around, trouble was never far away and that is as true as ever when she returns to Walford later this year.

‘We are excited that fans are going to see Chelsea back on their screens and thrilled that the wonderful Zaraah is going to play her.’

Zaraah played the rebellious Joanne on Corrie from 2005 to 2007, but the door was left open for her return, and has also had a role in Spike Lee’s 2014 film Da Sweet Blood of Jesus. 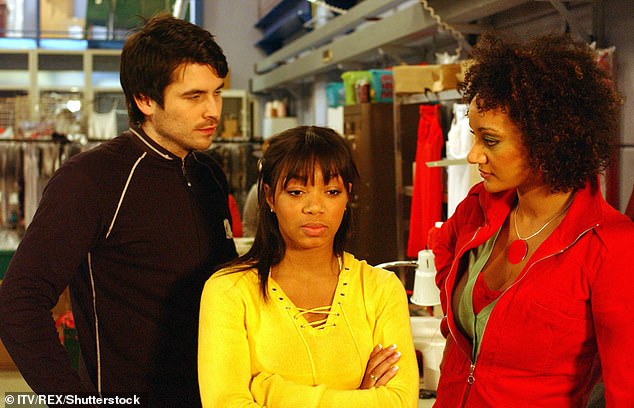 Naughty: Zaraah played the rebellious Joanne Jackson on Corrie from 2005 to 2007, but the door was left open for her return

It comes after it was revealed that killer Lucas Johnson is set to make his return to Albert Square, in scenes set to air later this year.

Actor Don Gilet was seen back out on set as he filmed tense scenes on Thursday that saw his character get beaten up shortly after being released from prison.

As part of Lucas’ return, Phil and Denise Fox (Diane Parish) are set to reunite with their son Raymond, but the killer is also keen to be a part of the boy’s life now he has got out of prison. 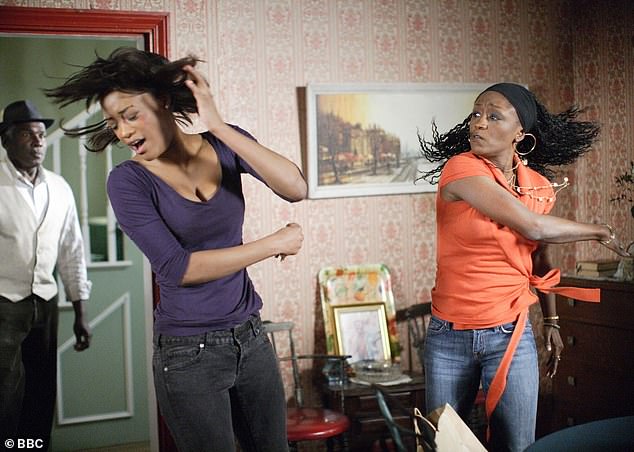 Dramatic: Chelsea was involved in her fair share of drama during her time on Albert Square, and regularly clashed with her mum Denise

Denise, understandably, is concerned over what ex-husband Lucas might do if he does get to meet with Raymond, after previously keeping her a prisoner in his basement during his killing spree.

While keeping her captive, Lucas faked Denise’s death and tried to implicate her in the murders he committed against her ex-husband Owen Turner and drug addict Trina, who he shares son Jordan.

However, at the time, Lucas realised the error of his ways and allowed Denise to escape before getting arrested and being sentenced with life in prison, though he has been allowed out after serving ten years of that sentence.

EastEnders continues tonight at 8:35pm on BBC One.