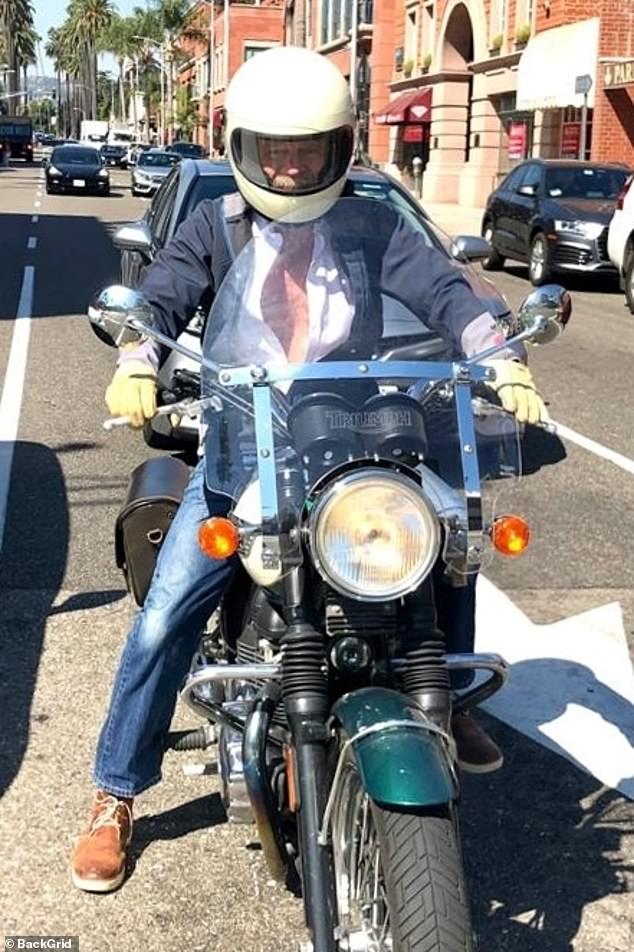 William H. Macy proves he is still a Wild Hog at heart as he hops aboard motorcycle for LA ride… amid filming final season of Shameless

His film Wild Hogs came out 13 years ago.

But William H. Macy proved he is still an avid biker, hopping aboard his motorcycle for a ride in Beverly Hills this Thursday.

The 70-year-old Oscar nominee went for the Hollywood heartthrob look, wearing his white shirt half-open for his outing.

On the go: William H. Macy proved he is still an avid biker, hopping aboard his motorcycle for a ride in Beverly Hills this Thursday

He made sure to take the precaution of wearing a helmet and complemented his headgear with matching neon yellow gloves.

The film became a box office success despite being savaged by the critics to the tune of a current 14% rating on Rotten Tomatoes.

William was spotted this week during some off-time from filming the final season of his hit Showtime dramedy series Shameless.

Back at it: William this week (left) brought back memories of his 2007 film Wild Hogs (right)

The show will end with its upcoming 11th season, two seasons after its leading lady Emmy Rossum decided to leave the show.

William stars as drunken reprobate Frank Gallagher who abandons his daughter Fiona, played by Emmy, to raise her younger siblings.

Four years ago William famously stood behind Emmy as she successfully negotiated a pay raise so that her salary became equal to his.

Recent Instagram posts have shown several cast members on the set of the upcoming season including Noel Fisher, Shanola Hampton and Steve Howey. 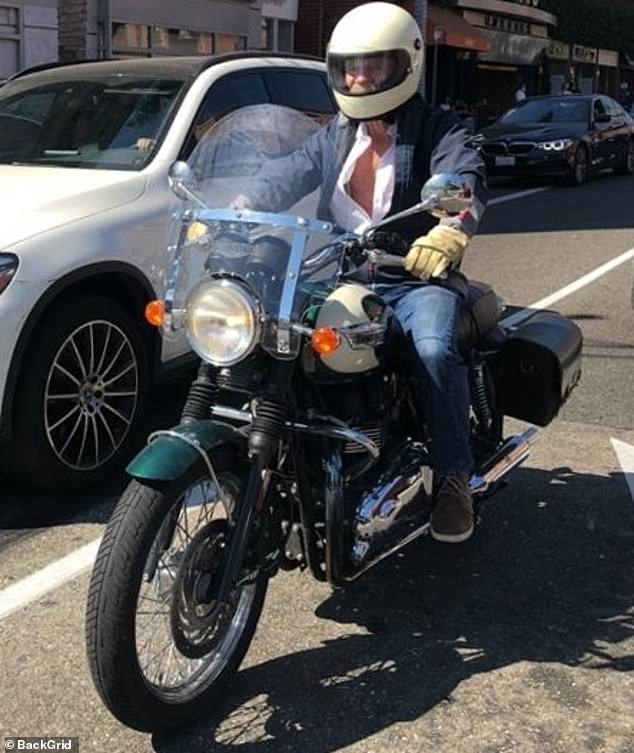 Careful: He made sure to take the precaution of wearing a helmet and complemented his headgear with matching neon yellow gloves

William’s latest outing comes a year after his wife Felicity Huffman served 11 days of a 14-day jail sentence for her role in the college admissions scandal.

Full House star Lori Loughlin and her husband Mossimo Giannulli will also have to spend time behind bars for their part in Operation Varsity Blues.

Mossimo is to serve five months and Lori two, with both of them expected to surrender themselves to custody by this November 19. 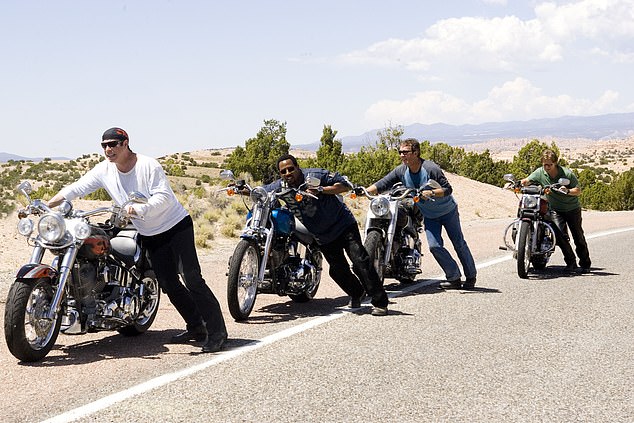