By Matthew Bond for Event Magazine

With Cineworld now shut until further notice and many Odeons and Vues moving to part-time opening, these are dreadful times for cinema and it desperately needs our support.

Thankfully – at least for those in the mood for well-crafted horror and dark suspense – there are two excellent British films out now, all the better for being seen in the concentrated darkness of the cinema.

First up is Saint Maud, a debut feature film from writer-director Rose Glass that manages the clever trick of being entirely rooted in its own genre (it will make you think of all sorts of other horror films) and yet still be – thoroughly and rather brilliantly – entirely its own picture. 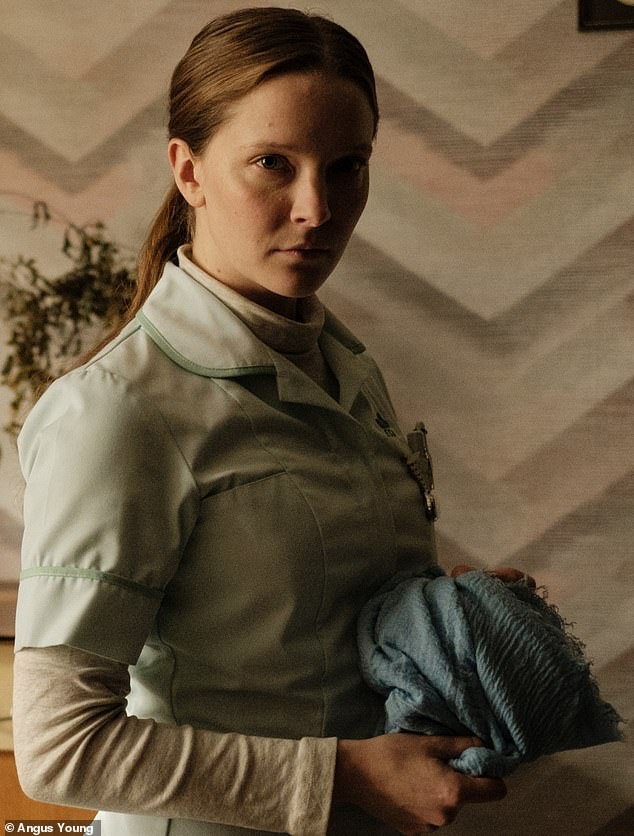 It features a standout performance from the young Welsh actress Morfydd Clark (above), who caught the eye in the recent big-screen adaptation of David Copperfield

It also features a standout performance from the young Welsh actress Morfydd Clark, who caught the eye in the recent big-screen adaptation of David Copperfield and is even better here.

She plays Maud, a young nurse living a solitary life in a run-down seaside resort who has a crucifix on her bedsit wall and who prays even before taking a bowl of soup. She is also, judging by some grim opening scenes, hiding a dark and nasty secret; possibly from herself but certainly from her new employer Amanda (an equally good Jennifer Ehle), a former dancer now succumbing to terminal cancer in the big, dark, lonely house high up on the hill.

Amanda, who’s led a bohemian life and is having one last lesbian affair, is attracted to her pretty but straitlaced new carer but contemptuous of her too. As for Maud – her spiritual fervour growing with each exquisitely staged scene – she just wants to save Amanda, a messianic quest that is going to take us somewhere very dark and thrillingly well made.

Carmilla is a more traditional gothic chiller based on the 1872 novel by Sheridan Le Fanu, the many big-screen adaptations of which include the Hammer classic The Vampire Lovers, starring Ingrid Pitt.

Here, adapter and director Emily Harris adopts a more austere but impressively atmospheric approach as we meet young, lonely Lara (Hannah Rae) for the first time, just as her God-fearing governess (Jessica Raine) binds her left hand behind her back.

Why is she doing that, you’ll wonder.

You’ll spend the whole film rather deliciously finding out (and thinking about it afterwards) as a carriage crash brings the exotic and beautiful Carmilla (Devrim Lingnau) into the house, and life – and love – for Lara is never the same again.