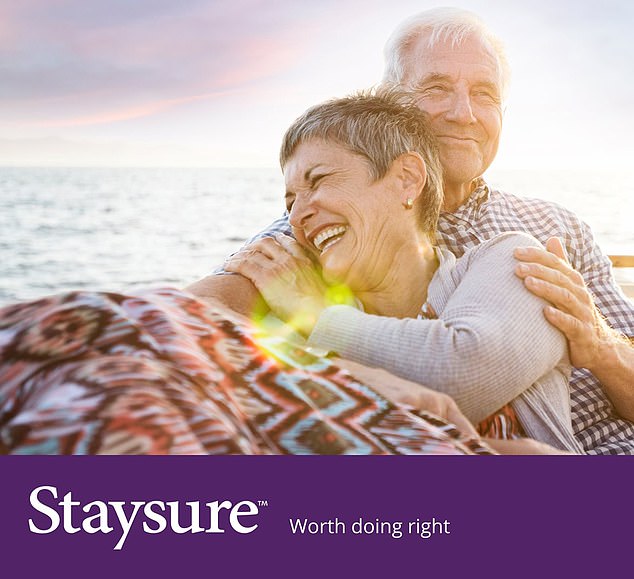 Ms J.H. writes: I bought a multi-trip annual travel insurance policy from Staysure last October. We had a holiday last December, but when the Government advised against all travel, I hoped Staysure would give a partial refund.

I did explain that as we are elderly and my husband is losing his sight, 2020 would be the last year we could travel.

However, the only option offered was to pay immediately for a new policy for next year and get 15 months of cover instead of one year.

No refund: Staysure was only prepared to give three extra months’ cover

Last year, when you paid £799 for your Staysure policy, you had no idea that you would have just one holiday. You had planned more trips, including a cruise, before your husband’s eyesight fades further.

Instead, you have ended up paying a fortune for travel insurance but been unable to travel. When lockdowns began and the Government officially advised against all travel, the Financial Conduct Authority made clear to insurers they had to treat customers fairly and take the pandemic into account.

I do not think hanging on to this year’s premiums in full – while not being at risk of paying out – can be regarded as fair.

And suppose you did write off your £799 and fork out the same again for next year, with Staysure chucking in a bonus three months of cover to sweeten the pot? What would happen then, if the pandemic continued into 2021? Would Staysure pocket another year’s premiums for no risk, and then ask you to pay again for 2022?

Staysure has told me that it has offered a range of options to annual and single-trip policyholders, including for single-trip customers the option to postpone at no extra cost or accept a voucher to be used against a new policy at any time in the next three years.

And to give the insurer its due, it has included Covid cancellation cover and medical treatment, and repatriation if a policyholder catches the virus while on holiday.

Well, that has changed, but only a little. Staysure told me: ‘We do review each case on an individual basis.’

It is going to refund £100 as a gesture of goodwill after learning of your husband’s failing eyesight. Of course, this still leaves you with a travel policy that has cost £699 for one holiday.

I do not think this is fair, so I asked the FCA to comment. Staff at the watchdog pointed me towards guidance they had issued to all insurers, saying: ‘Customers should expect value from the products they buy, and this is particularly important in the current period of economic uncertainty.’

You may have expected value from Staysure, but I cannot see that you got it.

Not surprisingly, you will not be stumping up the cash for a new policy. In your shoes, I would not be reaching for my cheque book either.

With no guarantee of holidays for the foreseeable future, it would be too much like pouring hundreds of pounds down a drain that had swallowed loads of cash already.

A.H. writes: British Gas has been sending me electricity bills for four newly built properties that I do not own.

The bills are addressed to a limited company which I had not even heard of before. On top of this, I am not even a British Gas customer.

I complained, and finally British Gas told me everything had been sorted out, but now I have received a bill for £896. 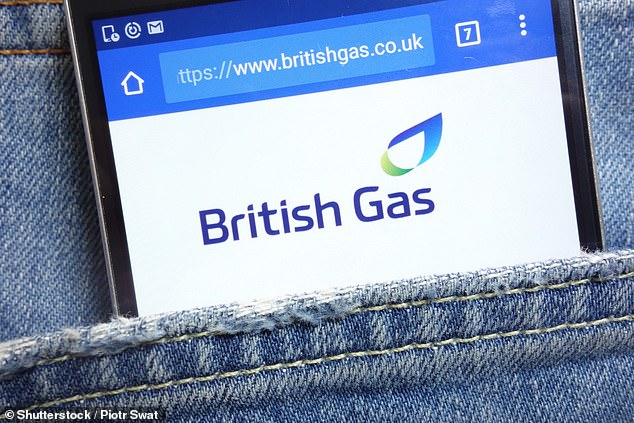 Mix up: British Gas has apologised, and A.H. has accepted its offer of £50 to make up for the obvious worry

According to Companies House, there is no such company as the one that is supposed to be based at your home. However, I did find one with a similar name, not far away, but its records show no connection to you.

I asked British Gas to explain what had happened, and it appears the property company changed address, and your address was wrongly entered in its place. A spokesman told me: ‘We’re sorry for the letters being sent to Mr H as a result of an incorrect forwarding address.

‘We have now put things right and updated our records.’

British Gas has apologised, and you have accepted its offer of £50 to make up for the obvious worry.

R.F. writes: I have received an email, supposedly from HM Courts and Tribunals Service, imposing a penalty for failure to pay a road charge.

I think this is a scam, as the penalty notice does not include my car’s registration number or say where the so-called infringement happened, and we have not travelled anywhere that applies a charge for using the roads. 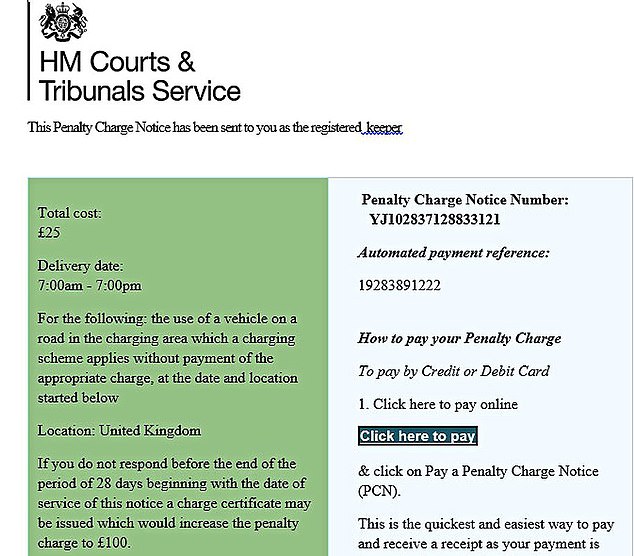 The penalty notice looks official and is better written than most fake demands, but you are absolutely right, it is a scam. You are told that the penalty is £50, reduced to £25 if you pay at once, but doubled if you fail to pay within 28 days.

There is also the threat of court action. There is no address on the penalty notice, and the phone number it displays is out of service. You are asked to click on a link and give your credit or debit card details to make the payment. Needless to say, that would make as much sense as handing a burglar the keys to your house.

The link leads to a payment website with an internet address ending .io. This is the suffix allocated to websites in the British Indian Ocean Territory, a group of tiny islands that are flyspecks on the map. Your £25 might have made some islander very happy, but it certainly would never have reached HM Courts and Tribunals Service.

If you believe you are the victim of financial wrongdoing, write to Tony Hetherington at Financial Mail, 2 Derry Street, London W8 5TS or email [email protected]k. Because of the high volume of enquiries, personal replies cannot be given. Please send only copies of original documents, which we regret cannot be returned.