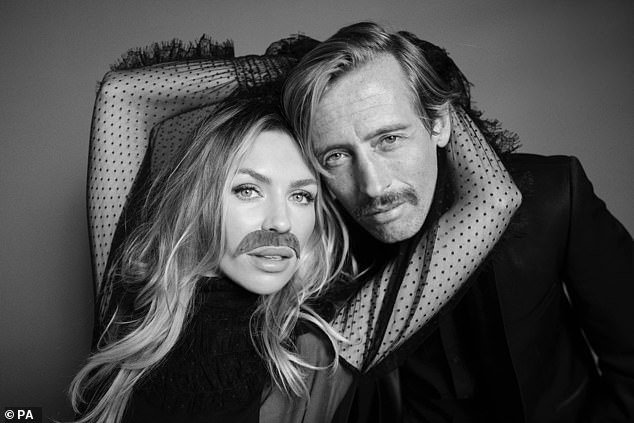 ‘Show your support!’ Abbey Clancy and Peter Crouch urge fans to ‘grow a mo’ as they join Liam Payne for star-studded 2020 Movember campaign

Peter Crouch, Sir Mo Farah, Dermot O’Leary and Russell Tovey are among the famous faces who appear in a series of celebrity portraits for the 2020 Movember campaign.

The annual campaign aims to raise awareness of male mental health issues and suicide prevention, as well as testicular and prostate cancer.

Grow a mo: Peter Couch and Abbey Clancy are among the famous faces who appear in a series of celebrity portraits for the 2020 Movember campaign

‘It’s been an honour to join the campaign this year and get behind the cause by growing a mo.

‘This year more than ever, I urge everyone to get involved in the month-long movement and show your support in any way you can.’ 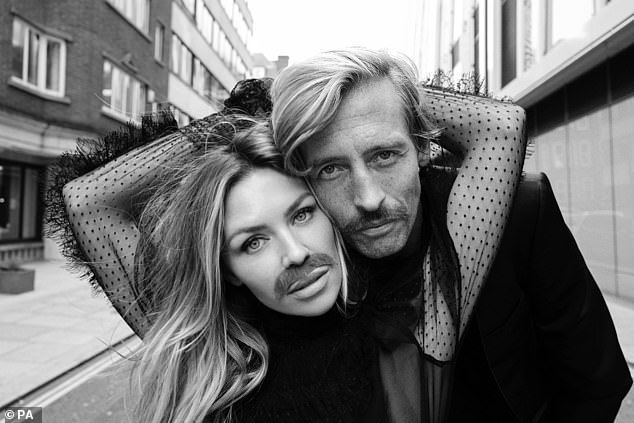 Good cause: The annual campaign aims to raise awareness of male mental health issues and suicide prevention, as well as testicular and prostate cancer 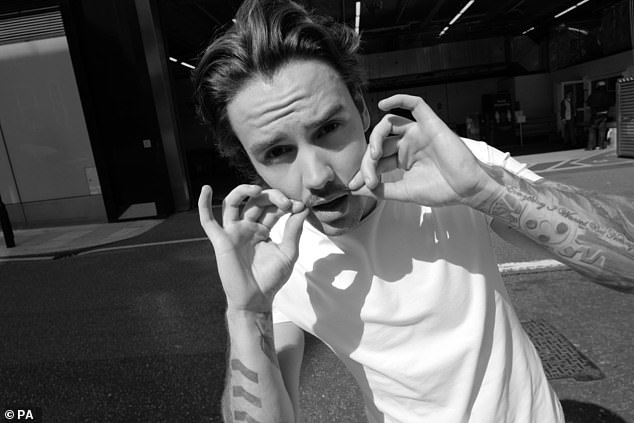 Familiar face: One Direction star Liam Payne has also got onboard with this year’s campaign 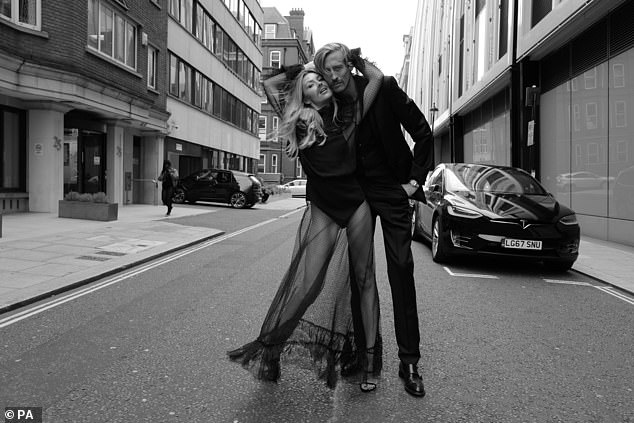 Get involved: ‘This year more than ever, I urge everyone to get involved in the month-long movement and show your support in any way you can,’ Peter urged fans

Abbey added: ‘Many people assume Movember only support men, but they also provide guidance for the support network of those who may be struggling.

‘Whether you’re a wife, partner, sister or mother, look out for the important men in your life and find out how to get involved at movember.com/2020.’

The portraits were shot by photographer Greg Williams. 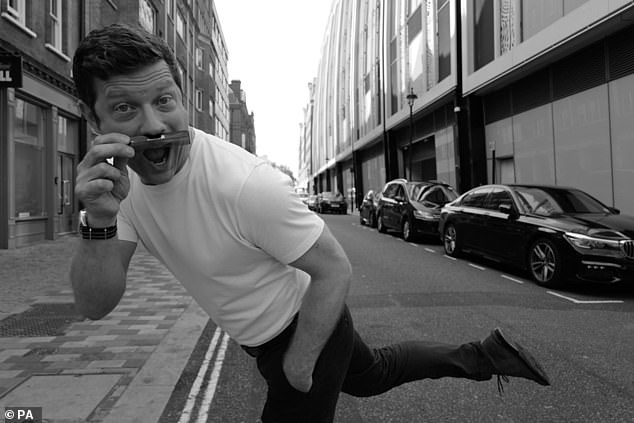 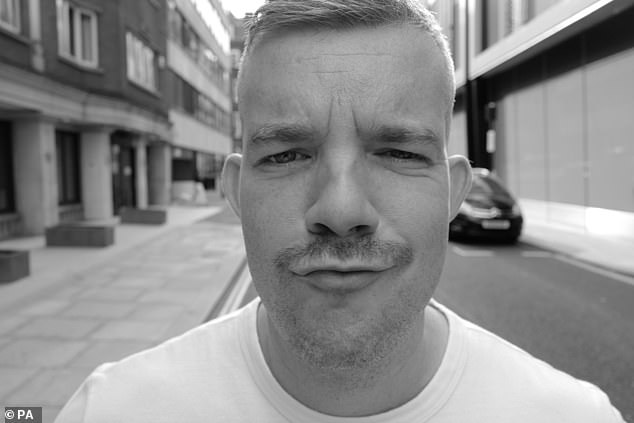 Tovey  or not Tovey: Actor Russell shows off the making of an impressive mustache in time for Movember 2020 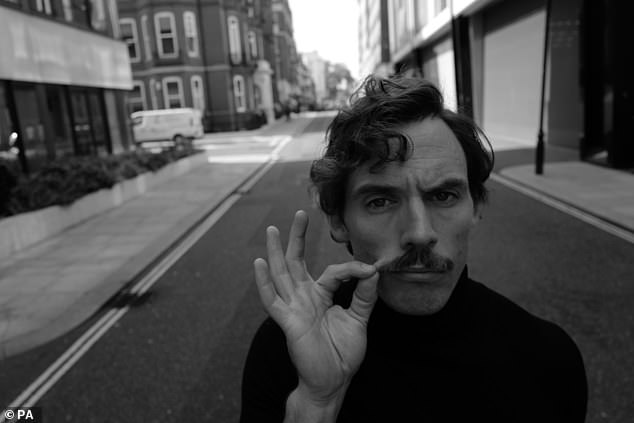 Suits you: Sam Claflin reveals some decent looking facial hair in support of the new campaign

Movember CEO Michelle Terry said: ‘It’s great to see so many well-known faces put on a united front in support of men’s health, inspiring men and women to get involved and support our fundraising drive this Movember.

‘This year has not been an easy one on many levels and the challenges are most likely to continue, impacting all areas of our life, including our health.’

She added: ‘We’ve seen men embrace facial hair during lockdown and are now asking that they put that practice to good use and grow what could be the most important mo they ever grow.’ 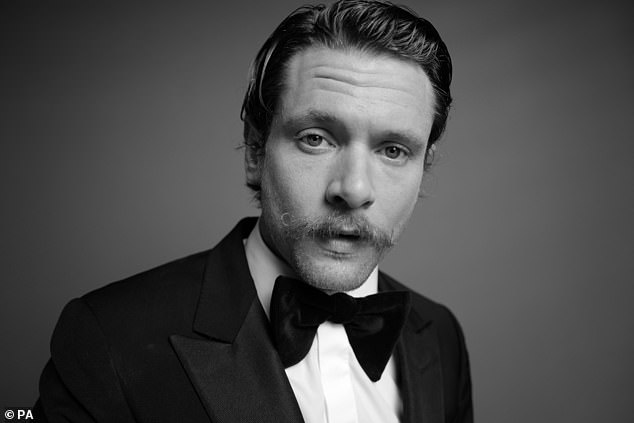 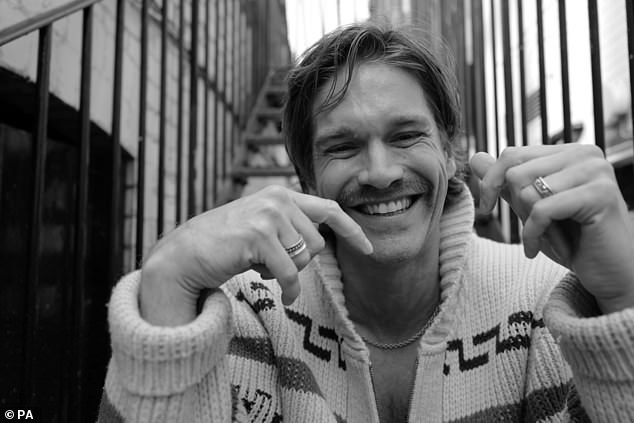 Rocking it: Jesse Wood, son of Rolling Stones star Ronnie Wood and husband of TV presenter Fearne Cotton, looks rather pleased with his own effort 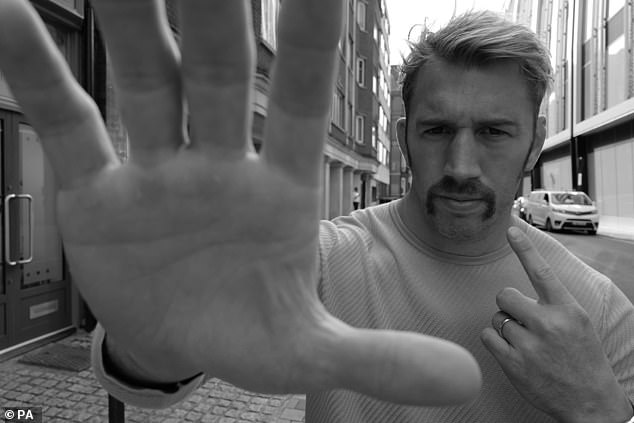 Research carried out by Movember earlier this year found 83% of British men find it helpful when people ask if they are having a difficult time, but 46% said no one had asked them how they are coping during the coronavirus pandemic.

Around a fifth of men (22%) reported that their mental health had worsened since the start of the pandemic, with 29% saying they felt lonely more often.

A total of 1,451 people were surveyed as part of the research. 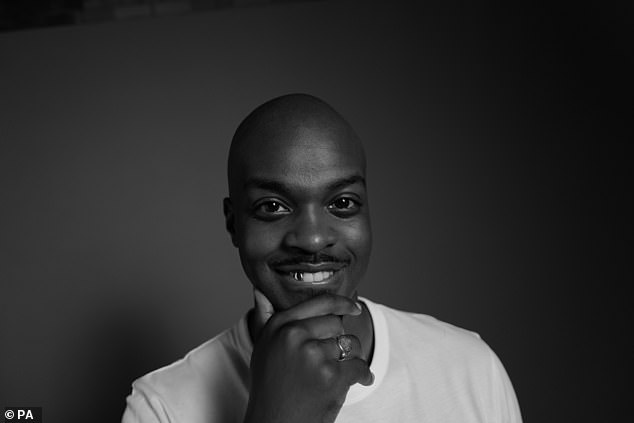 Not bad: George The Poet shows off a full mustache, two weeks before the start of November 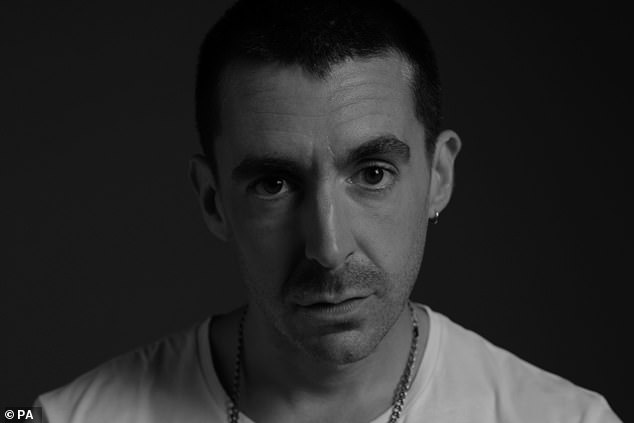 Long way to go: Musician Miles Kane reveals his five o’clock shadow in another image from the campaign 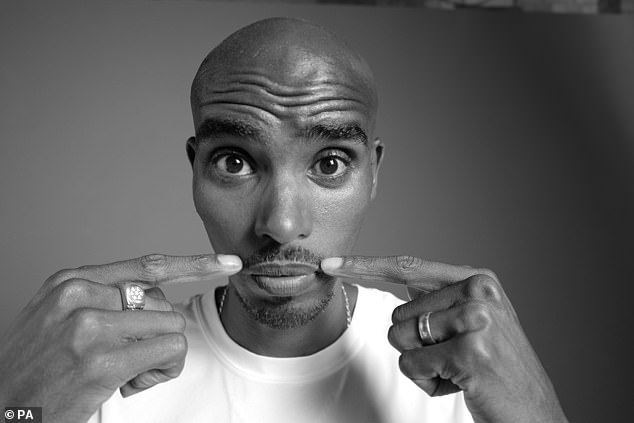 Reaching the finish line: Olympian Mo Farah has also thrown his weight behind the charitable initiative