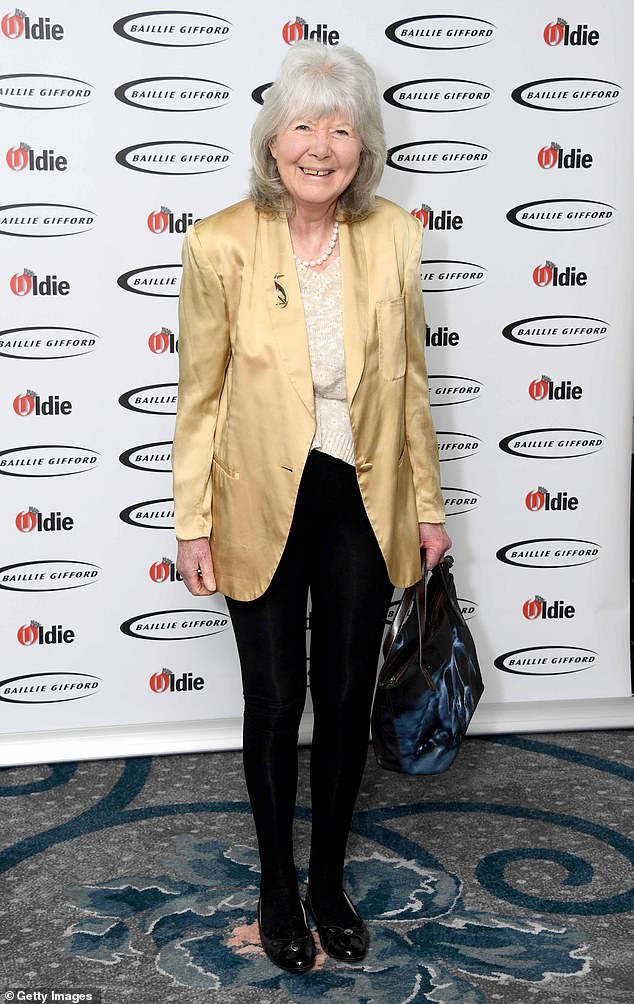 By Hayley Richardson For Mailonline

Jilly Cooper has admitted she’s never cried over her husband’s death and gained ‘closure’ for his six-year affair after sending her condolences to his ex-mistress when he died.

The bestselling author, 83, known for her racy reads including Riders, Rivals and Polo, lost Leo, with whom she shared two adopted children, in 2013 aged 79, following a long battle with Parkinson’s disease.

Speaking to the Sunday Times Magazine, Jilly said she has never cried about her husband of 52 years’ passing, adding: ‘I haven’t cried for ages about anything. I don’t cry any more.’

She added that she’s been shielding at her Cotswolds home since lockdown began and has barely left the house in six months – but insisted she isn’t lonely and has no desire to meet someone else.

When it emerged Leo had been having an affair with Sarah Johnson, a publisher who spilled the beans in the Guardian, Jilly said it was ‘crucifying’ – but they managed to work through it and keep their marriage alive.

After he passed away, Jilly told a friend of Sarah’s to ‘give her my love’, adding: ‘I hope she’s not too sad.’

The author later received a card which read, ‘Dear Jilly, thank you,’ and she admitted it gave her ‘closure’, adding: ‘To fall in love with somebody who then stays with his wife must be very irritating, mustn’t it?’

The writer herself didn’t remain faithful throughout their marriage, and previously told how her own behaviour helped her forgive Leo’s betrayal.

‘In the early days of our marriage, I fell madly in love with somebody else and had a fling. Afterwards, Leo just opened his arms and said, “Come back”,’ she previously told the Daily Mail. 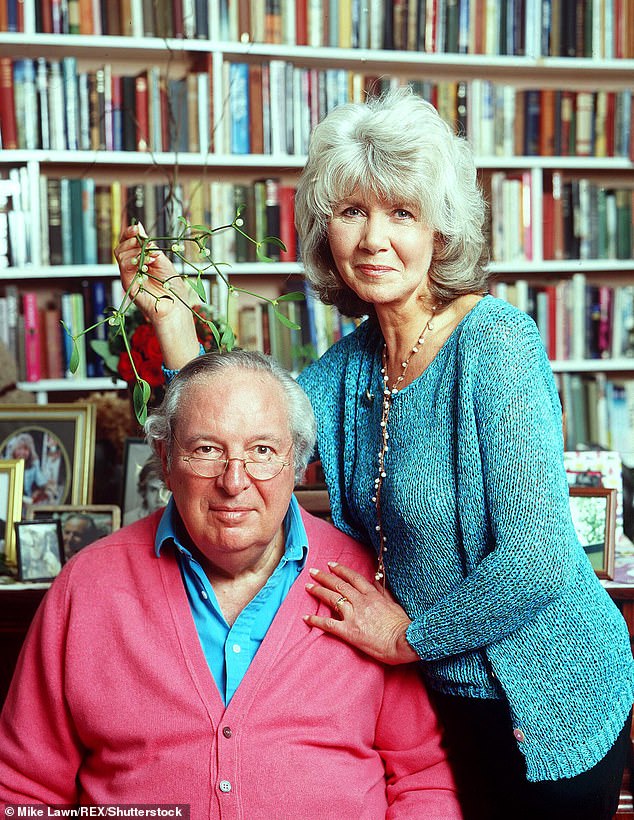 When it emerged Leo (pictured with Jilly in 2001) had been having an affair with Sarah Johnson, a publisher who spilled the beans in the Guardian, Jilly said it was ‘crucifying’ – but they managed to work through it and keep their marriage alive

‘He was wonderfully forgiving and now everybody slags him off for behaving badly. But an affair can happen to anybody. I don’t think it’s a reason for a marriage to break up. And nobody really has any idea what goes on between a couple when the door is shut, do they?

‘Often when a husband or wife gets vilified for behaving badly, the other half has been behaving far worse.’

Speaking to the Sunday Times magazine, she revealed she suspects Leo always struggled with the fact her literary career was more illustrious than his – as a publisher of military history books – more than he let on.

‘For a man to be married to a woman who is very publicly successful must be very difficult,’ she said.

Jilly also dismissed the idea of meeting a new man, telling the publication: ‘I can’t think of anybody wanting to go to bed with one any more, do you know what I mean?’

Speaking about the current lockdown restrictions, she quipped: ‘If I was 21 today… I think I’d be breaking the rules. Not being able to kiss a lovely young man, it’d be awful.’

She joked that the one ‘good’ thing about the coronavirus pandemic is the fact ‘everyone’s put on a bit of weight’, adding: ‘When nice men come to your house they can’t hug you and feel it.’