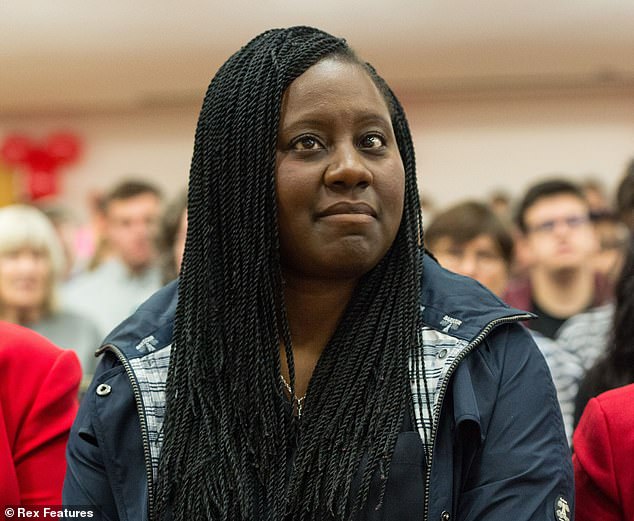 By Anna Mikhailova For The Mail On Sunday

MPs have been encouraged to claim for Remembrance Day poppy wreaths on their expenses, The Mail on Sunday can reveal.

The Commons watchdog, set up in the wake of the expenses scandal, emailed MPs last week to say that the cost of commemorative wreaths laid as part of their role in Parliament can be claimed back from the taxpayer.

The Independent Parliamentary Standards Authority (IPSA) told The Mail on Sunday: ‘As there are a large number of new MPs elected in December last year, this was an opportunity, in advance of Remembrance Day, to let MPs know the position.’

But John O’Connell, chief executive of the TaxPayers’ Alliance, said last night: ‘Taxpayers should not be footing the bill for such ridiculous expenses claims from any public servant, let alone already well-paid politicians. No one in their right mind would ever ask their boss to pay for a Remembrance poppy or wreath.’

MPs have bee criticised for claiming for the cost of memorial poppy wreaths, such as Marsha de Cordova, pictured, who suggested her £17 claim was an ‘administrative error’ 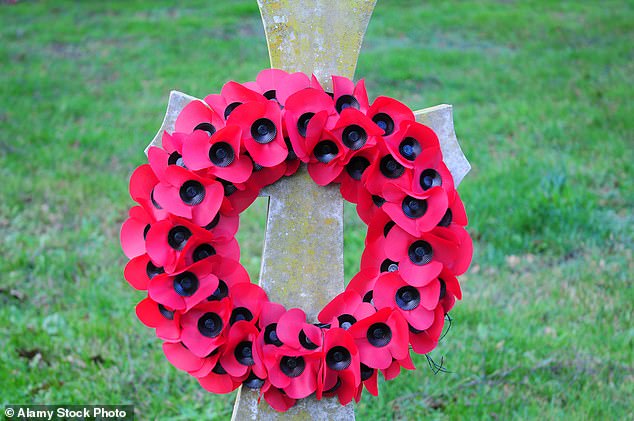 And Tory MP Colonel Bob Stewart – a retired Army officer – said he too disagreed with the IPSA guidance. He said: ‘I have never done it myself. I just think it’s one thing that we shouldn’t actually be charging the state for.’

In response to IPSA’s email, Labour Party whips ordered their MPs to ignore the advice. The message said: ‘You have been contacted by IPSA in the run-up to Remembrance Sunday to say that members may claim for the cost of commemorative wreaths. It is our strong advice that it would be extremely unwise to do so.’

The news comes following anger at IPSA after it announced plans to reward MPs with an inflation-busting 4.1 per cent pay rise.

In response to that, the TaxPayers’ Alliance will this week call for MPs’ pay to be linked to Britain’s GDP.

Claiming for commemorative wreaths has been allowed at the ‘discretion’ of MPs since 2017, and is taken out of their office costs’ budget. Last year Labour MP Marsha de Cordova apologised after claiming £17 in expenses for a Remembrance Day poppy wreath, blaming an ‘administrative error’.

And Tory MPs Jo Churchill and Rachel Maclean have repaid previous claims made for wreaths.

This year’s 11am Remembrance Sunday service will be closed to the public for the first time in the Cenotaph’s 100-year history. The Department for Digital, Culture, Media and Sport confirmed that only a limited number of people will be permitted to attend.

It said: ‘The service is expected to go ahead with representatives of the Royal Family, Government and the Armed Forces, and a small representation from the Commonwealth, other countries and territories, all laying wreaths at the Cenotaph.’