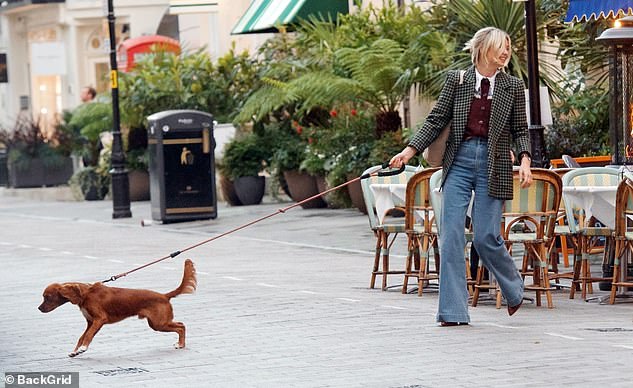 TALK OF THE TOWN: It’s walkies for Georgia Toffolo as Made in Chelsea star is dragged round London by her beloved King Charles spaniel Monty after enjoying lunch with friends

I hate to break it to I’m A Celebrity star Georgia Toffolo but she is supposed to be taking the dog for a walk – not the other way around!

Toff, 25, looked like she was being dragged round London by her beloved Monty after she enjoyed lunch with pals.

The King Charles spaniel appears just as sprightly as the Made In Chelsea star, who was spotted puffing on a cigarette and swigging a glass of bubbly outside an upmarket brasserie near her Chelsea home.

Made in Chelsea star Georgia Toffolo, 25, looked like she was being dragged round London by her beloved King Charles spaniel Monty after she enjoyed lunch with pals 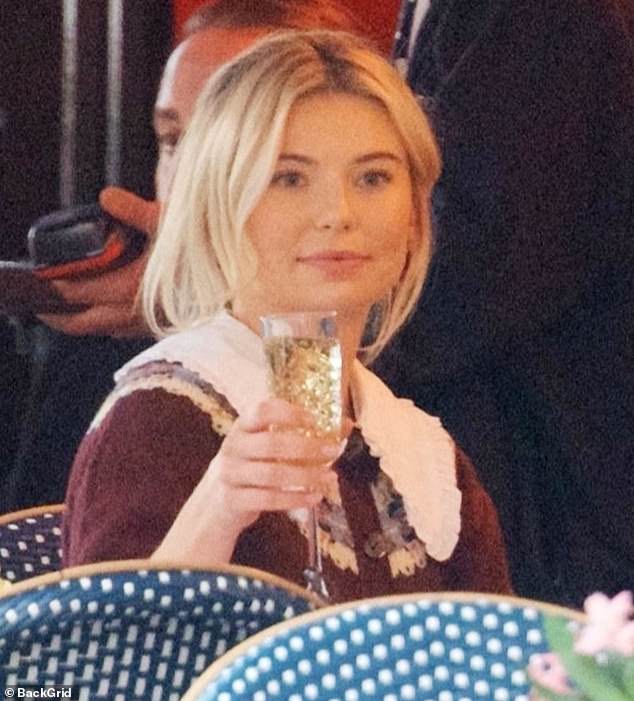 Georgia giggled with friends as she made the most of the final hours of freedom before lockdown rules tightened in London.

Back in May, Toff revealed her landlord wasn’t best pleased that she had moved the puppy into her £650,000 rented pad.

Holly’s stylist falls out of fashion

Holly Willoughby’s rise to fashion icon was not something she achieved alone. Working behind the scenes was stylist to the stars Angie Smith.

However, the pair have now parted company, with the split understood to have come around the time that This Morning star Holly, 39, left her management company YMU, where Angie is still working.

Their partnership had proved lucrative, with Holly signing a deal with Marks & Spencer on the back of her daily Instagram posts showing off the outfits Angie had put together for her. Holly didn’t look too far to find her new stylist – Dannii Whiteman used to work for Angie. 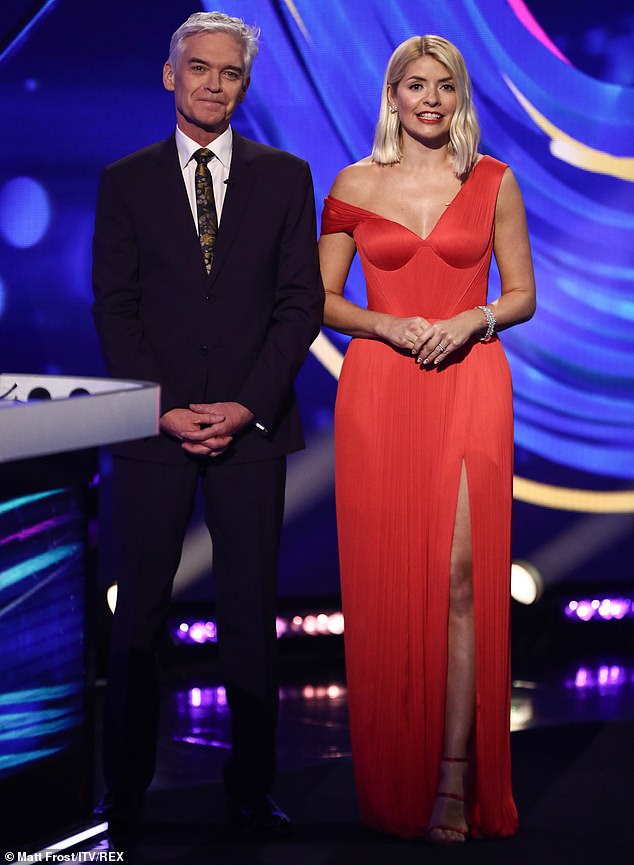 Holly Willoughby, 39, pictured above with Philip Schofield on the ‘Dancing on Ice’ TV show in February this year in Hertfordshire

Dinner parties at the home of celebrity jeweller Theo Fennell sound like a real hoot – they often descend into impromptu karaoke sessions.

Theo, whose daughter Emerald stars in The Crown, says of the singalongs: ‘It gets rid of so much of that dull conversation after dinner.

‘It just needs to be something simple so that even if guests don’t know the words they can sort of hum along or join in.’