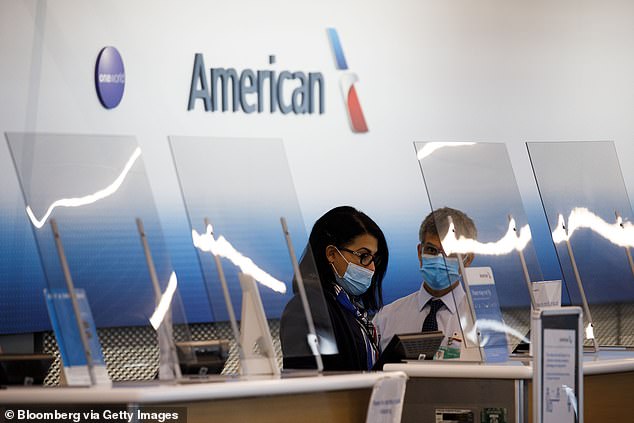 American Airlines said that it will halting a large number of it flights from major US airports to London in December as demand plummets due to the coronavirus pandemic.

American Airlines said that it will continue to operate its cargo flights from JFK and O’Hare airporters to Heathrow, however.

‘We’re constantly evaluating our network to match supply and demand and have been making regular schedule adjustments since March. In an effort to match low demand resulting from coronavirus (COVID-19), we continue to operate a reduced schedule,’ the airline said in a statement obtained by DailyMail.com.

The airline said that it would resume its London passenger flights from Charlotte Douglas International Airport beginning January 6.

Passenger flights to Heathrow from New York City and Chicago airports would also return in January, but the airline did not specify what date that would occur or how many flights would be scheduled.

During the London flight suspension, the airline said that customers wishing to fly to London from Chicago and New York City could book flights on British Airways, which is one of American’s Joint Business Partners.

CNBC reported that 16 weekly flights to London will be impacted by the impending service suspension.

American Airlines’ decision to suspend these flights comes as the UK is in the midst of its second coronavirus lockdown, due to the country’s rising infection rate. 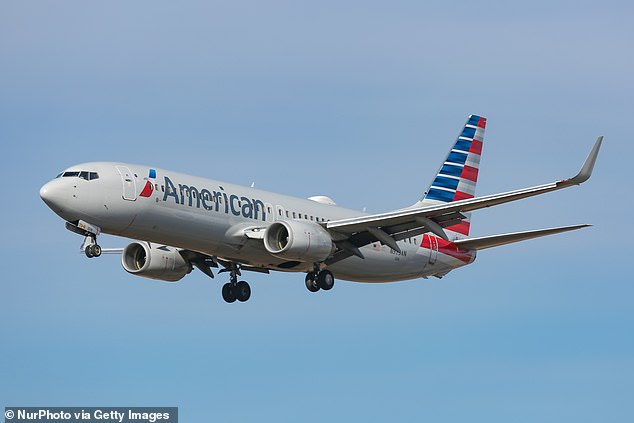 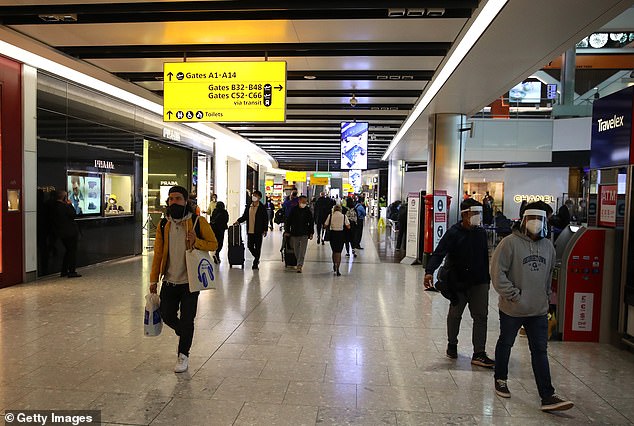 The four-week lockdown, which is currently expected to end on December 2, although government officials said that it may need to be extended.

At the moment, American has not revealed whether it has plans to suspend any flights to other European cities, a move that United will undertake in December.

A United spokesperson told CNBC that it will halt flights from San Francisco and New Jersey to Munich, as well as Chicago to Amsterdam flights, during that period.  But, United said that it will increase its Newark to Brussels flights from thrice weekly to five times a week.

United said that it does not have plans to alter its US flight service to Heathrow.

The airline is actually in the beginning of a month-long pilot program that guarantees all passengers on the Newark-to-Heathrow flight are virus-free, based on rapid testing results conducted at New Jersey’s Newark Airport. All passengers are expected to receive their test results before the flight takes off. Those testing positive will be isolated and not allowed to board the plane.

After the program concludes, United intends to share its findings with government officials in the US and UK, hoping it will help sway their decision to open a ‘safe travel corridor’ between the two countries.

In October, US and UK authorities were reported to have been in discussions to open up the travel corridor between New York City and London, in an effort to reduce the 14-day travel quarantine periods during the holiday season. 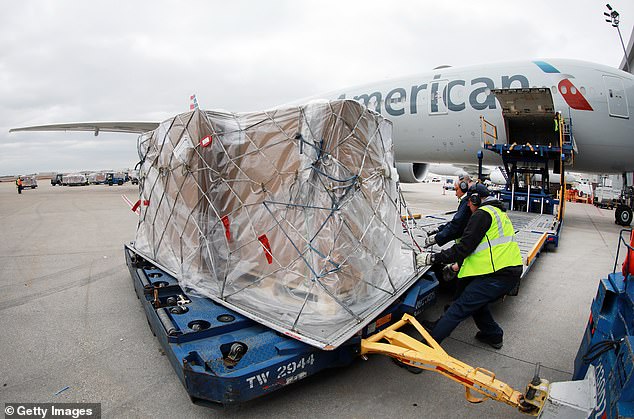 American Airlines said it would continue to operate its cargo flights from NYC and Chicago throughout December, though. An AA cargo pallet is show at Dallas/Fort Worth airport 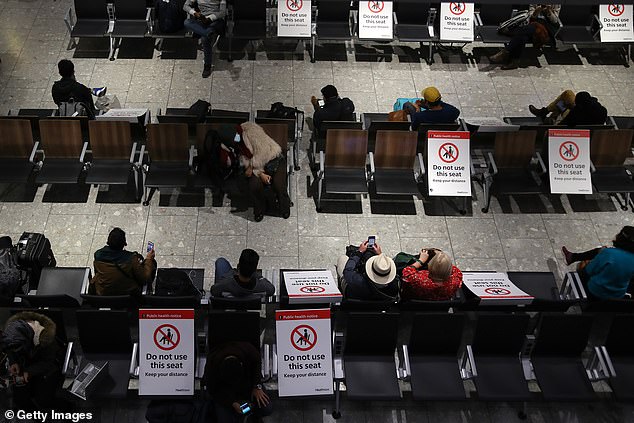 Airlines have been suffering from low passenger demand since the beginning of the coronavirus lockdowns began in mid-March. Passengers are seen at Heathrow in October

The plan was supposed to have relied on the increased availability of coronavirus testing and would require people traveling the established route to undergo a mandatory coronavirus tests prior to their flight and after arrival in the city.

Airlines have been asking both American and European officials to ease up on travel restrictions which currently ban most Europeans from entering the US, as well as quarantine requirements for Americans entering the UK by using coronavirus testing.

Right now, Americans must quarantine for 14 days when traveling to the UK, as the US is still considered a ‘red country.’ Americans are mostly barred from traveling to EU countries.

The US, meanwhile, has banned travelers from Europe unless they are American citizens, have permanent residence in the states or are given a special exemption.

In early November, American Airlines announced a proposed underwritten public offering of 38.5million shares of its common stock, in part of its effort to liquidity as sales have fallen while the pandemic continues, Reuters reported.

Shares were reportedly being offered at $13 per share at the time.

The airline said that it expected to use the net proceeds from the offering to cover general corporate purposes and that it expected to end the fourth quarter with more than $14.5billion in total available liquidity – an increase from the $13.6billion it ended with at the end of the third quarter.

American Airlines shares were valued at about $30 per share in February, prior to the start of coronavirus lockdowns. They then nosedived to about $10.30 per share in mid-March, when the lockdowns started going into effect.

Throughout the lockdown period, from mid-March to June, share prices hovered between $9.50 and $12.

The share prices then rallied on June 8, to $20.31, around the time when lockdowns around the country began to be lifted. Since then, share prices have ranged from about $11 to $14.

Share prices hit nearly $13 per share on Monday, following news of a promising coronavirus vaccine, suggesting the pandemic could be wrangled under control by 2021.

During the first coronavirus stimulus package, the US government gave major US airlines $58million in aid – $25billion in payroll grants and the rest in low-interest loans – provided they didn’t use it to buy back stock or offer dividend payments until they paid back the loan portion of the bailout.

At the height of the near worldwide lockdowns in April, the TSA routinely recorded screenings numbering in only the 90,000s. In 2019, screenings typically ranged between 2million to 2.5million passengers.

Several months after cities across the US reopened, the number of fliers has crept up steadily, with the TSA reporting more than 1million screened passengers on October 18 – the first time that’s happened since mid-March.