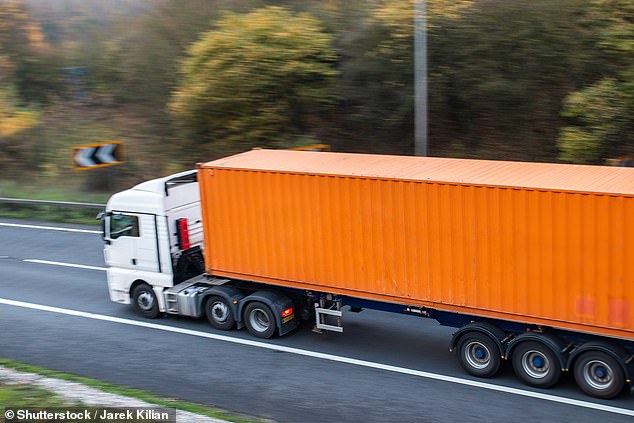 I started a night high goods vehicle driver job earlier in the year after being out of work for a while. I love it so far, but there is one snag: I’ve been told I will only be paid for overtime every six months.

This means I am only earning about £400 a week – and last week it was about £330 – despite working long hours and undertaking plenty of overtime.

I am finding it hard to manage on that. I haven’t been given a written contract yet so can’t check my terms and conditions.

I don’t want to jeopardise my job because I know I am lucky to have one at the moment.

Is the rule about employees only being paid overtime every six months a common one, and is my employer within its rights?

If not, how should I approach asking to be paid overtime more frequently without putting my job at risk?

Jayna Rana, This is Money, replies: Firstly, it is great news to hear that you have managed to get back into employment, especially in a role you’re enjoying with overtime opportunities.

Secondly, it is completely understandable to be unsure how and why the pay works in that way and being hesitant to question the employer about it and your contract, as you worry about losing the job.

While it appears overtime will make up a big whack of your pay, you have been informed that the extra time worked will only be paid every six months – or twice a year.

This is a particularly complex situation because you still haven’t received your written contract – which would be what stipulates your agreed working hours and salary let alone the rules around overtime pay and any other terms.

This is the first matter that the company needs to address. The law changed in April this year. If you were employed before then, they should have provided you with a contract within the first two months of employment.

However, if you were employed after April 2020, which is your situation, then they must give you the contract on or before your first day of employment. This is called a section 1 statement under the Employment Rights Act 1996.

It seems as though your base pay is paid weekly, but your overtime is paid every six months. It is unusual to pay out overtime on a different date than you receive your normal pay.

The overtime rate of pay can clearly be paid shortly after you have worked it, so there is no practical reason why this too cannot be paid out weekly.

David Israel, a partner in the employment team at the law firm Royds Withy King, replies: This is a very tricky situation and it has a number of aspects that we need to consider. 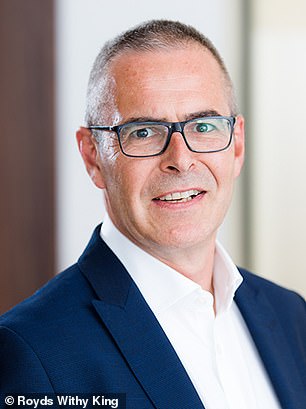 David Israel is a partner at Royds Withy King

I am very conscious that you do not want to ‘rock the boat’, in case that results in an unwelcome reaction from your employer. However, I do think it is worth asking the question.

When looking at the protection the law affords you, there are various rights that strike in from day one, and others that you will gain over time.

When looking at your day one rights, the first that your employer is already in breach of is its obligation to provide you with a written contract of employment.

If you were to bring a claim, then the Employment Tribunal would determine what particulars ought to have been included in your section 1 statement.

This does not give the Tribunal carte blanche to rewrite your contractual terms, but it does give it the ability to determine what you and your employer agreed would be the contract, providing such terms were legally allowed.

In addition, the Tribunal will generally award between two and four weeks’ pay by way of compensation.

If your concern is that the employer may react by taking steps against you, possibly the prospect of you being dismissed, you have some additional protections in this regard.

Ordinarily an employee only has the right to bring a claim of unfair dismissal once they have been employed for two years.

However, there is an exception to this and employees in some instances have the right to bring such a claim from day one.

The right to bring a claim for unfair dismissal before two years’ worth of employment includes when someone is dismissed because they make an allegation that their employer has infringed a relevant statutory right.

These would cover rights conferred by the Employment Rights Act 1996, in this case the provision of your contract of employment.

Jayna Rana, This is Money, adds: The lack of contract and payment terms could also give rise to other problems for you, for instance how much holiday pay you are entitled to.

If you have no fixed hours, then you calculate holiday pay by reference to a week’s average pay of all pay you receive.

This is worked out on the basis of the average from the past 52 weeks, or less if you have not been employed for the full 52 weeks.

This poses a problem, as you would presumably want your holiday pay to include the overtime, so you are more likely to want to take holiday after the first six months once overtime has been paid.

If you are being prevented from taking holiday, which the Working Time Regulations allow for, then this would be an additional limb to your complaint.

You should be protected if you raise these issues with the company. This may be a difficult task or your employer may surprise you – they may well welcome the chance to remedy things and if they don’t, your rights are highlighted by David above.