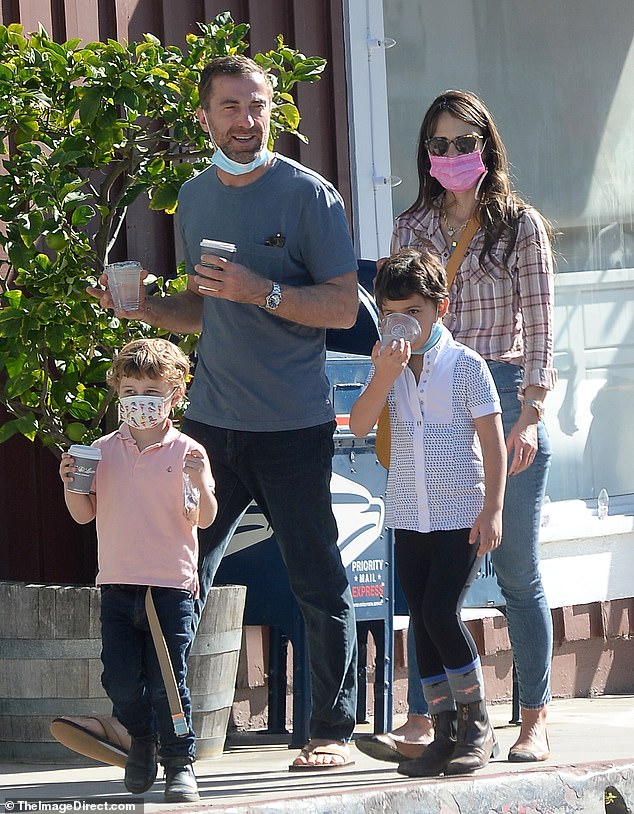 She filed for divorce from her husband Andrew Form on July 1.

And it seems clear that Jordan Brewster’s new romance with ValueAct CEO Mason Morfit is getting serious.

On Monday, the Fast & Furious star, 40, was seen with the 44-year-old executive on an outing in LA with her two sons, Rowan, four, and Julian, seven.

Serious: Jordana Brewster was seen with beau Mason Morfit in LA Monday in outing with her sons, Rowan, four, and Julian, seven, whom she shares with estranged husband Andrew Form

The foursome were seen out for a stroll holding beverages to go.

The actress was casually stylish in a check shirt tucked into skinny blue jeans, and she kept a pink face mask in place as she walked along.

Morfit wore his mask tucked underneath his chin and was dressed in a dark gray t-shirt and black jeans.

Brewster’s kids also ditched their masks as they sipped on their beverages. 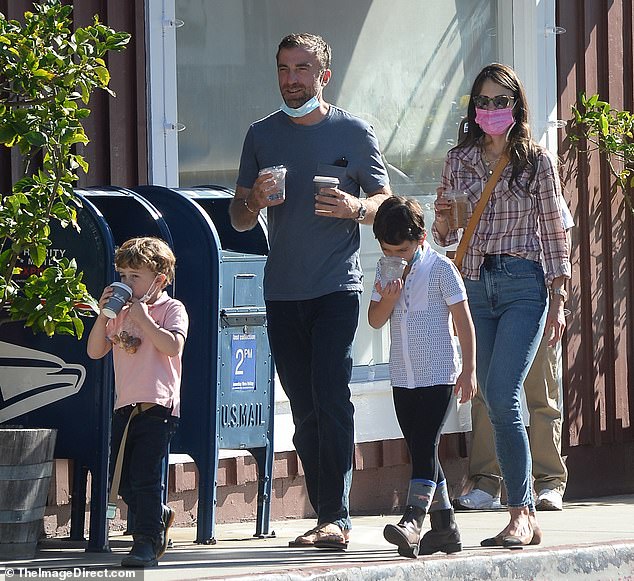 Relaxed: The foursome were seen holding beverages to go. The actress was casually stylish in a check shirt and blue jeans, and she kept a pink face mask in place as she walked along 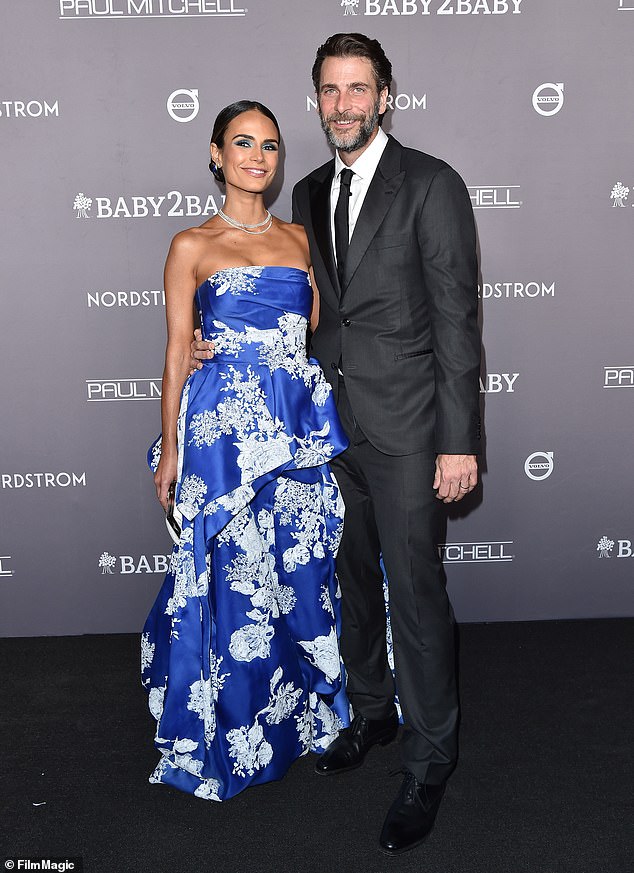 Over: Brewster, 40, filed for divorce from film producer Andrew Form, 44, on July 1 after 13 years of marriage. She went public a couple of weeks later with her new boyfriend

Before the breakup, Brewster had been married to movie producer Form for 13 years.

They met on the set of the 2006 movie The Texas Chainsaw Massacre: The Beginning, and married in May 2007.

Both their sons were born via gestational surrogate.

Brewster will be back on screen in F9, the latest installment in the Fast And Furious franchise that’s slated to be released in May next year.

It was recently announced that the film’s director Justin Lin is set to helm two more movies which will wrap up the franchise after a 20-year run.

Brewster is likely to be back for those along with series headliner Vin Diesel and castmembers Michelle Rodriguez, Tyrese Gibson and Ludacris.

Since the first film The Fast And The Furious premiered in 2001, the franchise has become the highest-grossing movie series in the history of Universal Pictures. 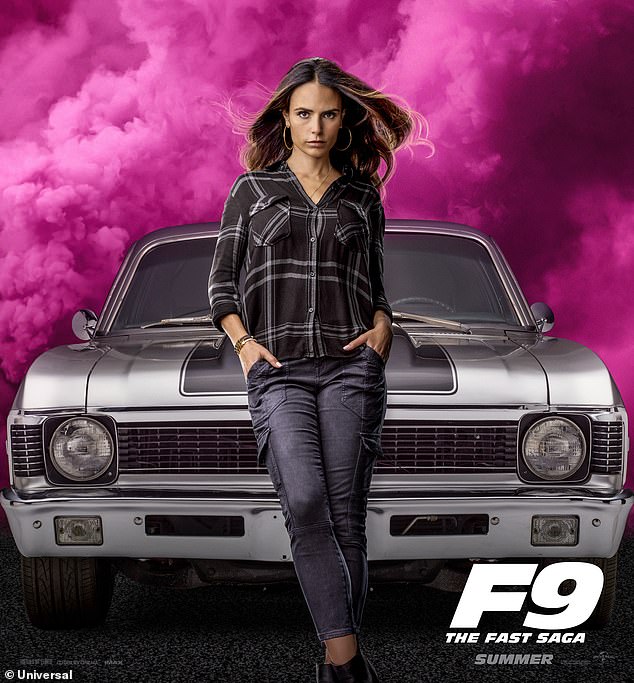 Famous role: Brewster will next be seen in F9, the latest installment in the Fast And Furious franchise that’s slated to be released in May 2021 after being pushed back due the pandemic