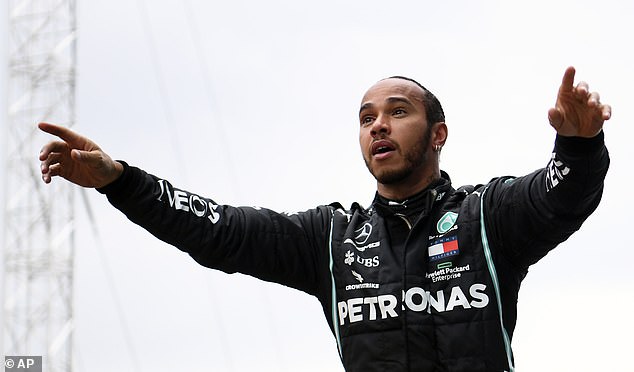 Lewis Hamilton faces a possible wait to be handed a knighthood because of a new-found Government reluctance to honour active sportsmen.

Sportsmail understands there has been a change of outlook among those who bestow honours, partly because Sir Andy Murray generally declines to call himself by his title.

Despite this impediment there remains a major campaign led by the highest ranks of motor racing in Britain to earn Hamilton, who claimed his seventh world title in Turkey on Sunday, his knighthood in the next New Year honours.

His historic win put him level with Michael Schumacher alone and ahead of the German in terms of race wins and pole positions.

Noting that contemporaries such as Murray, Sir Alastair Cook and Sir Mo Farah have been honoured, the fight for Hamilton’s elevation from an MBE, awarded 12 years ago, to a knighthood is being fronted by the most important figure in British racing — Motorsport UK chairman David Richards.

He wrote to Downing Street last week making the case, in correspondence seen by Sportsmail.

Richards wrote: ‘Throughout Lewis’s journey to the top he has walked a lonely path as the only black driver in F1 and the Black Lives Matter movement has allowed him to speak candidly about his experience. He has used his voice, platform and influence to call for positive change.

‘His story is a remarkable one of sheer application, dedication, sacrifice, supreme skill and determination to enter a sport where the odds were stacked immeasurably against him.

‘Lewis is a global icon. A patriot of exemplary character who never misses an opportunity to drape himself in the Union Jack and to exult in his proud Britishness.

‘Lewis is applauded the world over for his achievements in a Formula One car and it would be entirely right for the UK to recognise his extraordinary achievements by bestowing on him a knighthood, as has been the case for so many other British sportsmen of similar standing.’ 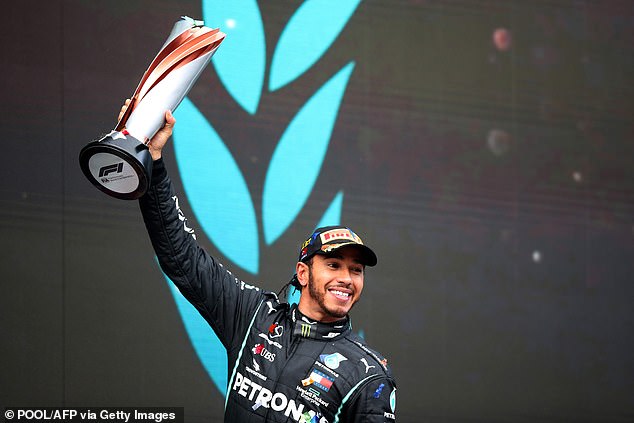 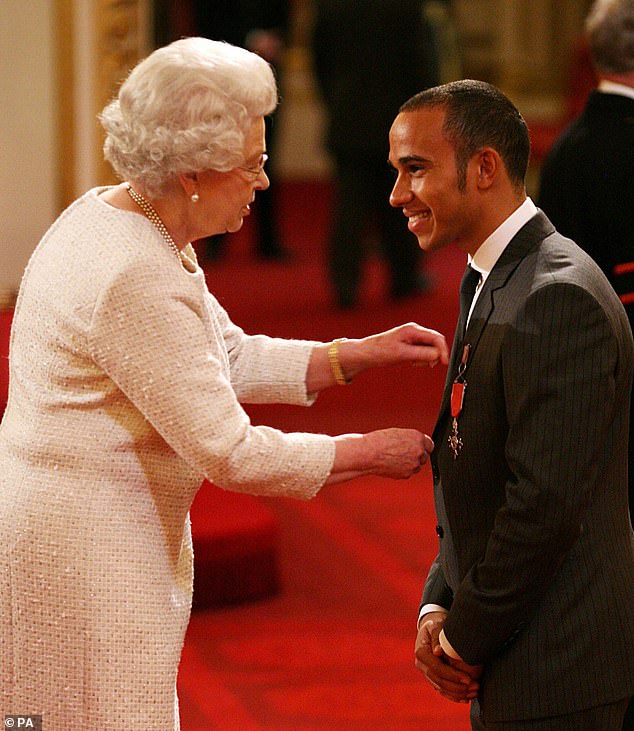 Richards, formerly boss of Jenson Button’s BAR-Honda team, told Sportsmail that Hamilton, 35, is one of the highest 5,000 taxpayers in this country despite living in Monaco — citing HMRC’s UK income Tax Liabilities Statistics figures published in 2019.

They also pointed to Hamilton’s charitable work for the Make A Wish foundation, Save the Children and UNICEF and his campaigning for inclusivity in a sport where he remains the only black driver.

They also highlight the Hamilton Commission, which has been established by the Stevenage-born champion to improve the representation of non-white people in a traditionally white domain. 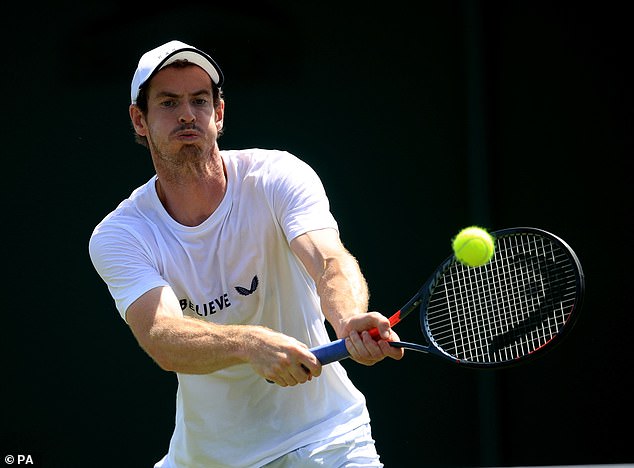 A spokesperson for the Prime Minister said: ‘What the PM would say is this is an absolutely fantastic achievement by Lewis Hamilton, who has entered the sporting and Formula One history books.

‘Anyone who is considered for an honour undergoes a full series of checks before it is awarded. It is an independent system.’

Richards told Sportsmail: ‘It is not just about Hamilton being a supreme racing driver but for all the other work he does, not least for the business of motor sport.’

Support came from prominent former driver John Watson, who said: ‘I would put Lewis’s performance in Turkey up in the top rank of wins of a British driver in history, alongside Sir Jackie Stewart at the old Nurburgring in 1968, in the wet and the fog.

‘It was a truly remarkable performance. He is making it look easy, which it certainly isn’t.’