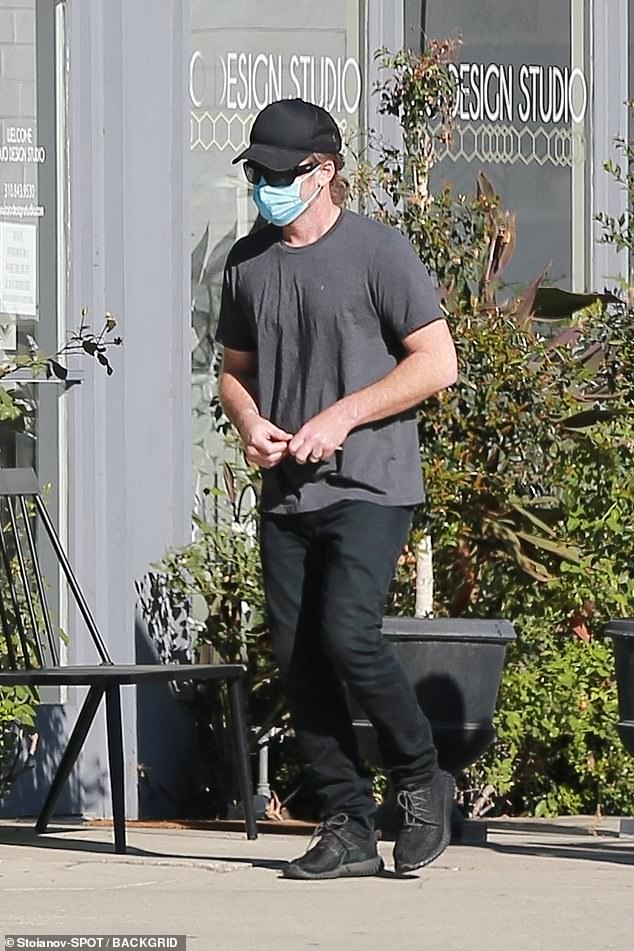 Sam Worthington stepped out to run some errands in Hollywood on Tuesday.

The Avatar actor put safety first by wearing a face mask as he popped into a store before heading back to his car.

Underneath the mask, the 44-year-old was cleanly shaven after having previously sporting a beard.

Stepping out: Sam Worthington stepped out to run some errands in Hollywood on Tuesday

Sam was dressed casually in a dark grey T-shirt, black bootleg jeans and a pair of black sneakers.

The actor and his model wife Lara Bingle have been based in the US with their family for years.

But according to Who magazine, the couple are set to relocate back to their native Australia for an ‘extended stay.’

The publication reports that the pair will be temporarily moving Down Under while Sam performs in the Sydney Theatre Company’s production, Appropriate. 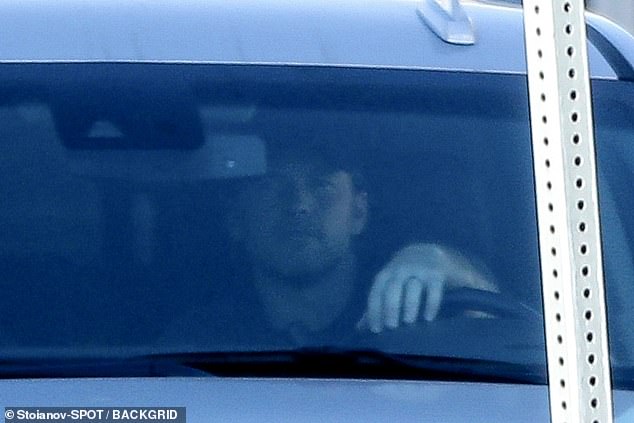 Fresh faced: Underneath the mask, the 44-year-old was cleanly shaven after having previously sported a beard

Who reported that the production will take place in March, and that with Sam’s Avatar commitments in New Zealand, ‘a more permanent move Down Under doesn’t seem totally off the cards just yet.’

The magazine noted that Lara has previously spoken about how she and Sam keep their romance alive despite their busy work schedules, saying that they don’t spend more than two weeks apart.

It indicates that Lara is set to follow Sam to Australia with their kids in tow while he appears in the play.

‘We travel everywhere together and we never have more than two weeks apart from each other – and that really works for us,’ she has previously said.

‘It is lovely to get Sam back on stage in Sydney. I saw him in The Judas Kiss at Belvoir 20 years ago and he was always a talent, we always knew that and we always saw that. It’s nice that the rest of the world has seen that too,’ he said. 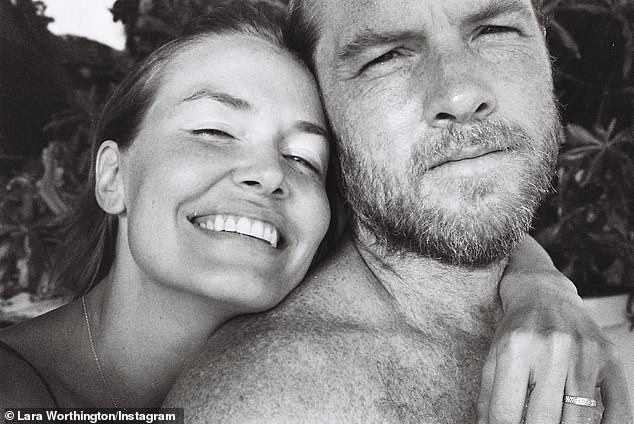 Coming home? There are currently rumours that Sam and wife Lara Bingle could move back to Australia