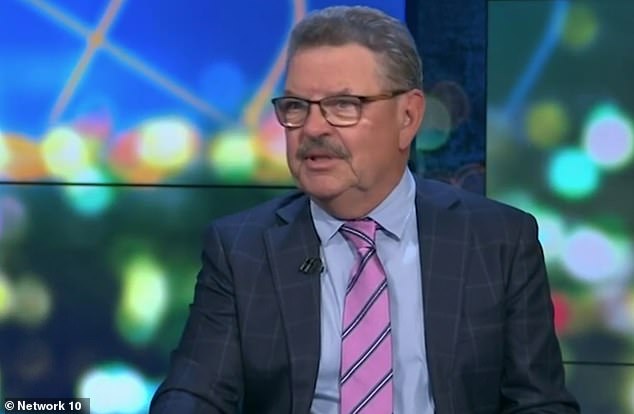 The Project’s Steve Price has revealed his elderly mother has ‘gone downhill badly’ after a new COVID-19 cluster broke out in South Australia.

The 65-year-old looked gutted as he told his co-hosts Carrie Bickmore and Peter Helliar about the situation on Monday night, after revealing he’d only seen her once this year.

‘Yesterday, I gave my mother a date. I said, “I will be there on December 10, in the car to pick you up after not seeing you since February,”‘ Steve explained.

Heartbroken: Steve Price, 65, has revealed his elderly mother has ‘gone downhill badly’ after news broke of a new COVID-19 cluster in South Australia

‘She said this morning, “Okay, I’m just doing to have Christmas day on my own now. I won’t make the Christmas cake because there won’t be anyone here to eat it.”

Steve added his mother had ‘gone down hill badly’ after hearing SA’s newest cluster in Parafield, a non-residential suburb of Adelaide, had grown to 20 people.

‘She’s 87. She can’t fly on a place. She can’t drive herself. We may get shut out again,’ he said solemnly. 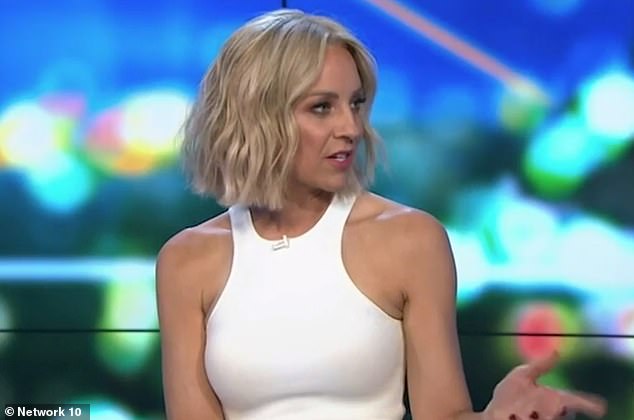 Family update: Steve (right) looked gutted as he updated The Project co-hosts Carrie Bickmore (left) and Peter Helliar about how his 87-year-old mother was going in South Australia, after sharing he had only seen her once this year in August 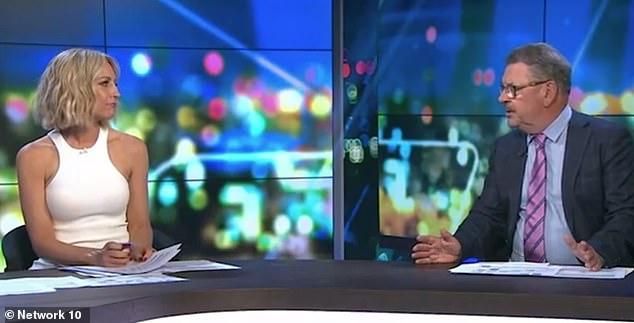 Telling all: Steve told Carrie (pictured) and Peter his mother had ‘gone down hill badly’ after hearing of South Australia’s newest Parafield cluster – now at 20

‘I’m not being over dramatic. I was told she had gone downhill badly because of this news… and imagine how many other South Australians are in that boat tonight.’

‘She’s in the zone where anything could happen and I just feel gutted that I might not – never – physically see her again,’ he said at the time. ‘It’s awful.’

Carrie tried to console him, telling him to have hope that Victoria would get on top of the coronavirus outbreak, before Waleed chimed in.

‘There’s every chance you’ll see your mum in the not-too-distant future,’ he said.

Steve responded: ‘I hope so, because it just breaks my heart.

‘It would break anybody’s heart – but we can do this. We can,’ Waleed said. 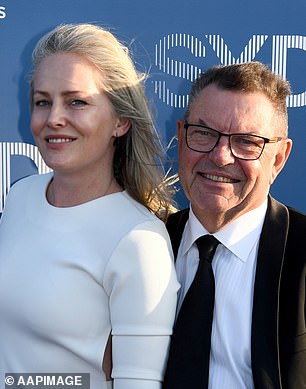 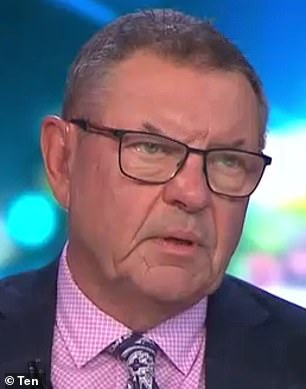 Earlier this year: Steve’s update follows the veteran broadcaster sharing how his heart was breaking about not seeing his mother in August. Pictured:  Steve in happier times at a gala event in Sydney in October 2019 with his wife, Wendy