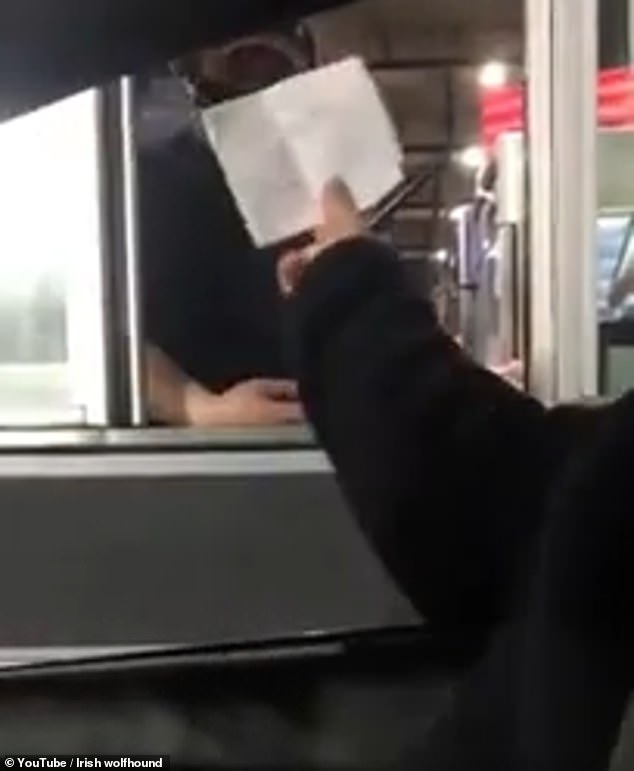 Fast food chain Supermac’s has apologised after a drive-thru worker refused to serve a deaf couple and told them to ‘move on’ when they tried to write down their order.

Footage shows the couple trying to pick up food from the Dublin franchise but the worker said she ‘could not help them because staff were busy.’

The franchise said the incident is being investigated after the couple made a complaint.

The couple said they had visited the site a number of times before and had written down their order each time without issue.

But this time, the worker claimed she could not serve them and told them to move on as she had orders waiting.

The couple claimed there was only one car behind them in the queue at the time, although two or three cars had joined the queue by the time they left.

In the video, which has been shared widely on social media, the couple can be seen holding up a piece of paper with their order. 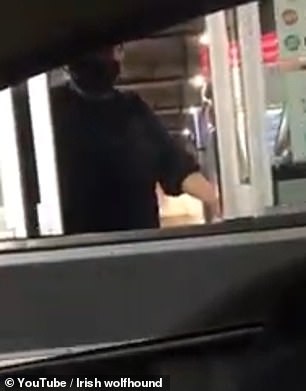 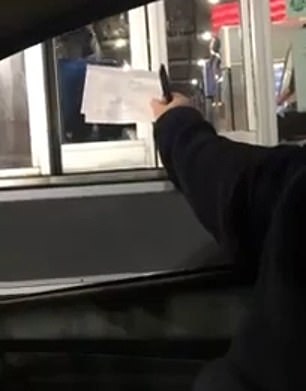 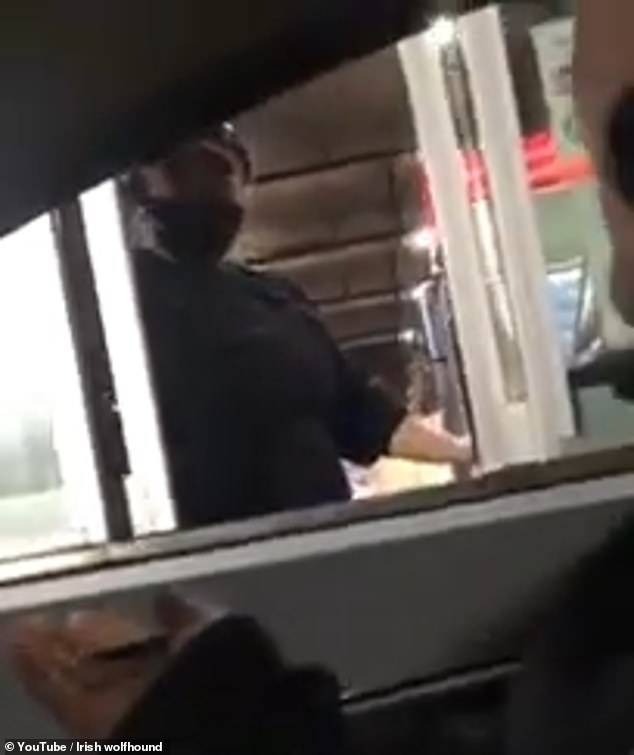 But the worker says: ‘We are too busy to take the order through the window.’

They tried to explain multiple times that they were deaf but the worker made no attempt to communicate with them, as she spoke with her face mask pulled up.

One of the couple said: ‘I am so upset to be writing this and never thought we would have to experience this.

‘Supermac’s, you need to educate your staff on how to treat customers and most of all, train them about disability awareness as we will never ever use your service again.’

The franchise issued an apology, according to TheJournal.ie, saying: ”It is clear to us that the customers in question are accustomed to ordering via our drive-thru and we are very disappointed that their experience was not what it should have been on this occasion.

Bosses added they will implement a training review of their customer service with their employees.