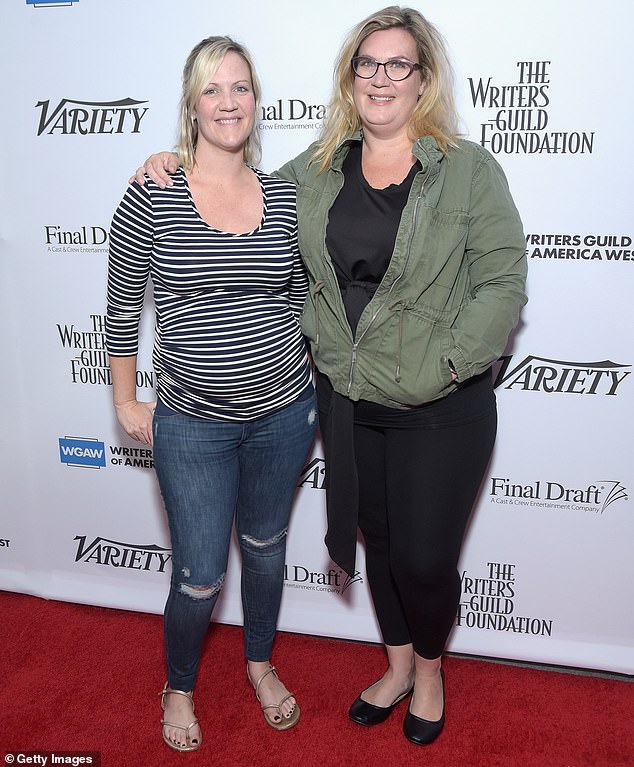 It looks like the infamous character will be returning to the big screen soon.

After a search conducted by Ryan Reynolds and other executives from Marvel Studios, it was announced on Friday that Wendy Molyneux and Lizzie Molyneux-Loeglin would be writing the third Deadpool movie, according to Deadline.

The project is still reportedly in early development, and the hiring of the writing duo represents a step forward in the film’s production.

Confirmed: Wendy Molyneux and Lizzie Molyneux-Loeglin will be writing the upcoming Marvel superhero comedy Deadpool 3; the sisters are seen in 2018

This will be the first film in the franchise to feature the involvement of Marvel Studios, who are planning to incorporate the character into the wider MCU.

The upcoming film is expected to retain the series’ mature elements and retain its usual R rating from the MPAA.

It is currently unknown if David Leitch, who directed the previous two films in the franchise, will return for the third, although a source mentioned that the door is still open for his involvement. 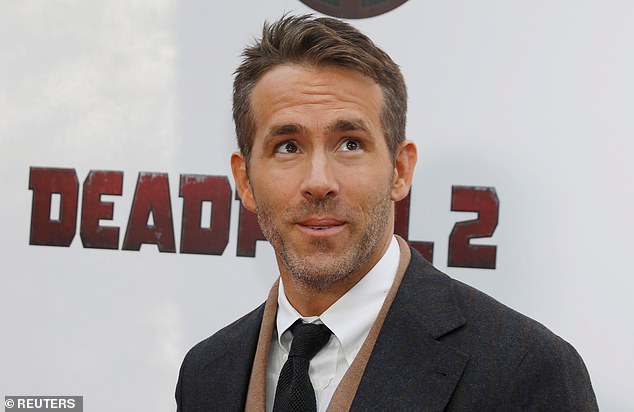 Staying involved: Series star Ryan Reynolds was reportedly part of the search for new writers, alongside other Marvel Studios creative executives; the actor is seen at the Deadpool 2 premiere in 2018 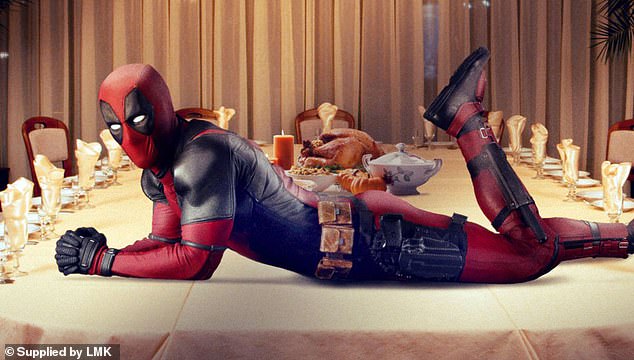 Sticking to its roots: The third entry in the series will retain the adult-oriented themes of the first two films

The film grossed $785.5 million at the box office overall and became the highest-earning R-rated film of all time until it was surpassed the following year by Joker.

Interest in a third Deadpool film was reportedly high after the second film in the series was released to a widely positive critical reception.

Initial plans for the franchise’s future direction was reportedly shifted to placing more of an emphasis on the X-Force team, which was featured in the sequel; Reynolds was slated to return to his breakout role after a break

However, the series was placed on hold after Disney acquired both Fox in a 2019 merger, which led to speculation that the adult-oriented series would either be modified to play to a family-friendly audience or cease altogether. 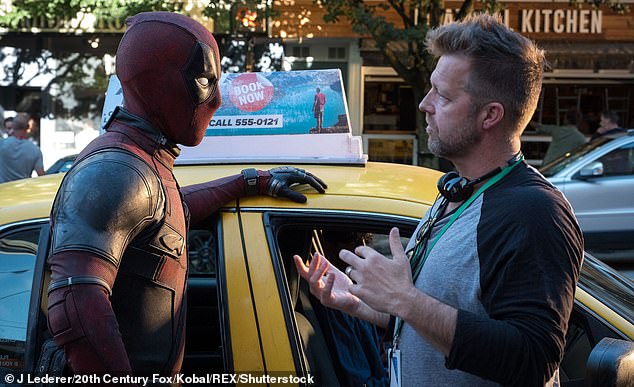 Uncertain future: Series director David Leitch has not been confirmed to return for the third film although he is reportedly welcome to do so; he is seen on the set of Deadpool 2 in 2018

Testing the waters: Disney was speculated to be evaluating if the character was manageable for more a more family-friendly audience

The idea of a toned-down series entry was tested by the PG-13 Christmas re-release Once Upon A Deadpool, which received to mixed reviews.

Disney CEO Bob Iger later clarified that the upcoming film would not require a different approach, ‘As long as we let the audiences know what’s coming,’ which was noted by the Hollywood Reporter.

After the corporation carefully monitored the reception to the film’s re-cut, it was confirmed that the third film in the series would be allowed to retain its mature themes.

Writer Rhett Rheese stated about the character: He will live in the R-rated universe that we’ve created, and hopefully we’ll be allowed to play a little bit in the MCU sandbox as well and incorporate him into that,’ according to Den of Geek. 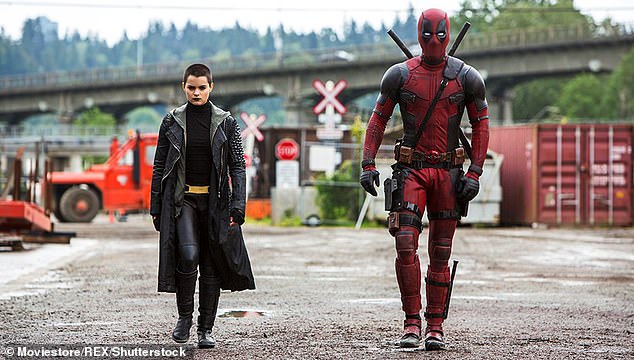 Just to be clear: Disney CEO Bob Iger stated that Deadpool 3 would feature mature themes as long as the viewers ‘know what’s coming’; Reynolds and Brianna Hildebrand are seen in the first film