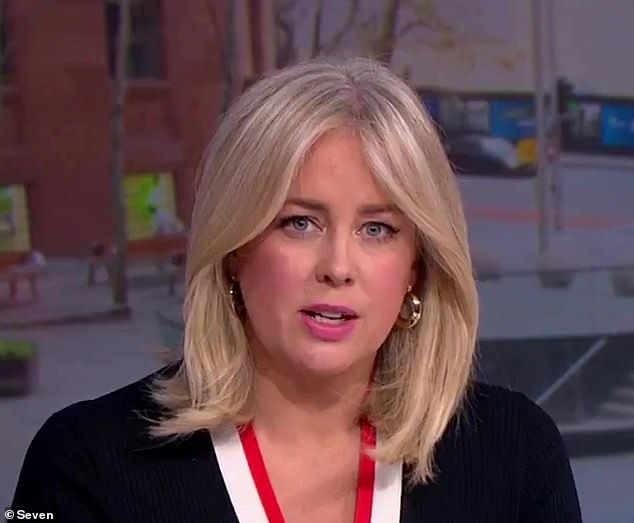 Samantha Armytage has claimed she was ‘dumped’ by her agent Nick Fordham, just one day after the tragic death of her mother Libby.

According to The Daily Telegraph, Nick’s talent management group The Fordham Company ended their working relationship with the 44-year-old the day after her mother died on November 3rd.

The Sunrise host told the publication: ‘Out of the blue Nick dumped me from his management company the day after my mother died.’

Dumped: Samantha Armytage (pictured) claimed this week that she was ‘dumped’ by her manager, one day after her mother Libby’s tragic death following a battle with an autoimmune disease

‘As you can imagine, this has been a harrowing time for me. This hasn’t made it any easier.’

However, Fordham told Daily Mail Australia he was unaware Samantha’s mother had passed away when he contacted her on November 5th.

‘We have ended our business relationship but Sam has been a friend for many years and I have an incredible amount of respect for her, not only as a journalist but also as a person,’ he said. 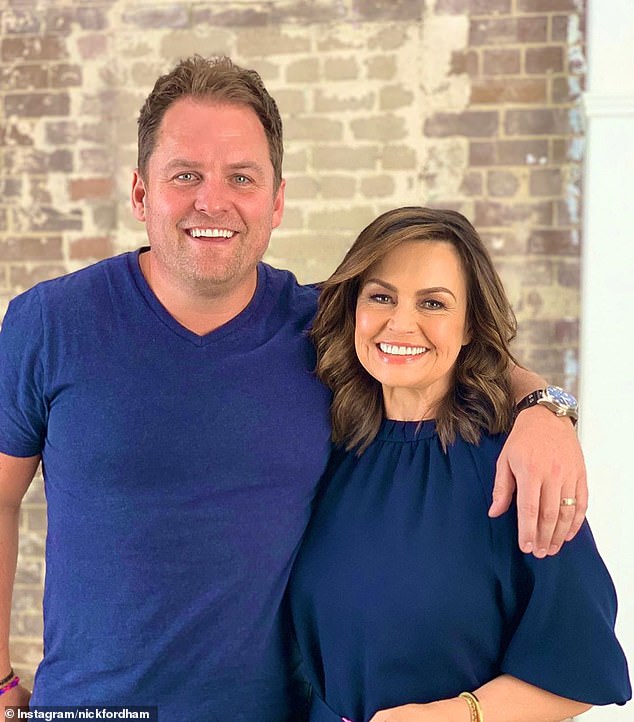 Over: Nick’s talent management group The Fordham Company reportedly ended their working relationship with the 44-year-old the day after her mum died on November 3rd. Pictured Nick and Lisa Wilkinson

Meanwhile, the Sunrise host announced the tragic news of her mother’s death in an emotional Instagram post on November 7.

‘Last Tuesday afternoon, a little while after the Melbourne Cup was run, our beautiful mumma passed away, just 10 days before her 69th birthday,’ the Sunrise host wrote.

‘She had fought bravely for a long time and suffered a lot, but finally her big-loving heart just couldn’t do it anymore. 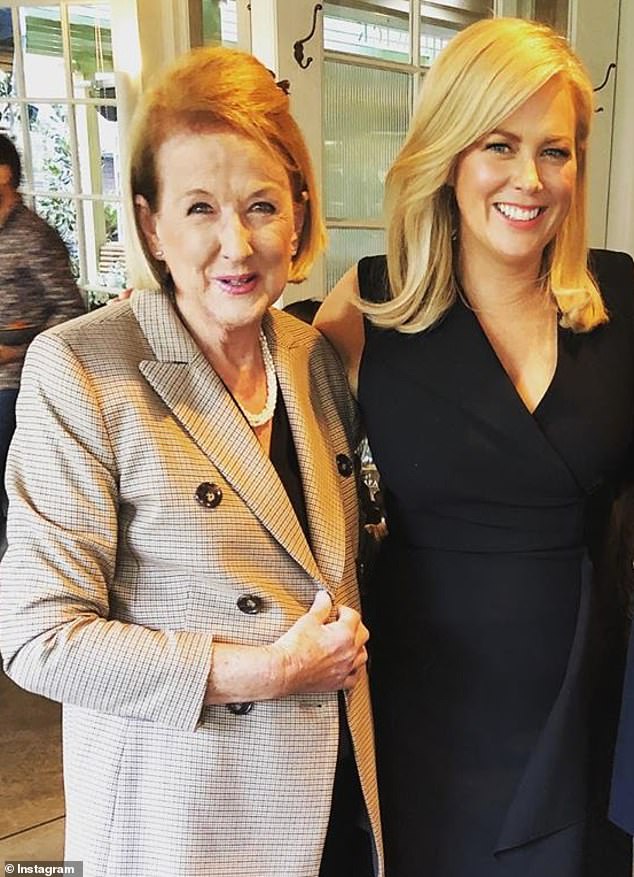 Heartbreaking: Sam announced the tragic news of her mother Libby’s (pictured) death in an emotional Instagram post on November 7

‘Mums are the centre of a family and losing ours has thrown us all in a spin and left a huge, irreparable hole in each of our hearts,’ she continued. 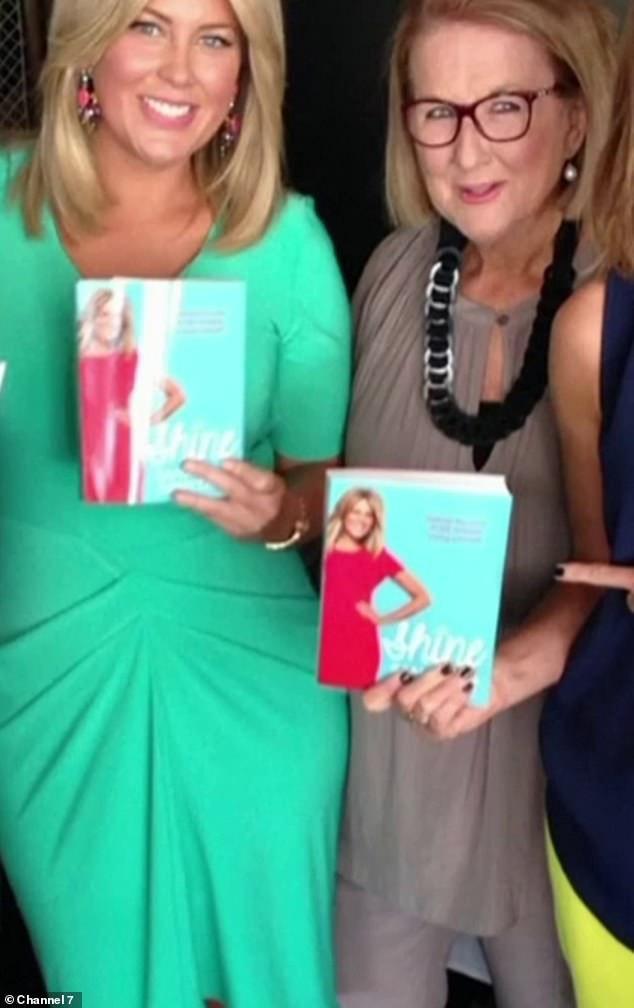