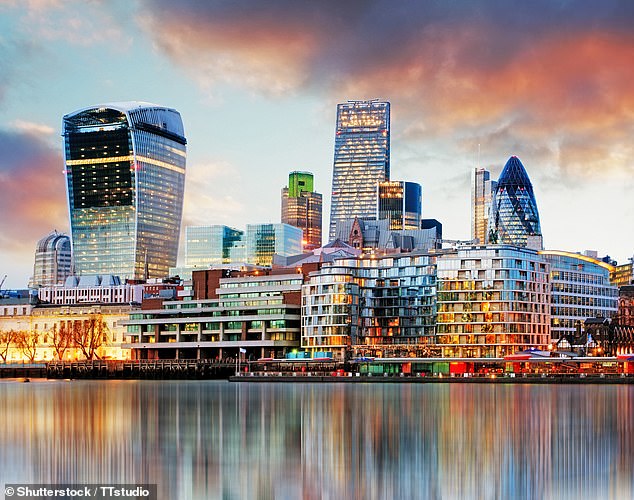 WeWork is in negotiations with a string of City firms that want more flexible offices because so many of their staff are working from home.

Accountant Deloitte – which has proposed moving workers at four UK offices on to homeworking contracts – is closing its Manchester office and transferring 800 staff to a WeWork building early next year.

Other blue-chip banks and professional services firms are understood to be in talks about similar arrangements.

WeWork allows companies to sign shorter leases than traditional office landlords – which typically tie businesses in for at least three years – and adapts their office spaces at short notice. It offers free beer and other perks to those using its work spaces.

But it has been hit by an exodus of members during the pandemic as many businesses have been cancelling leases to save cash.

About 70 WeWork offices in Britain have stayed open during the crisis. Some members complain they were not given rent concessions even though some perks were scrapped.

WeWork said it gave rent concessions to the overwhelming majority of those who requested them.

It said it switched its beer taps off in line with government guidance for hospitality businesses.

The company has made mass redundancies as it battles to return to profit.