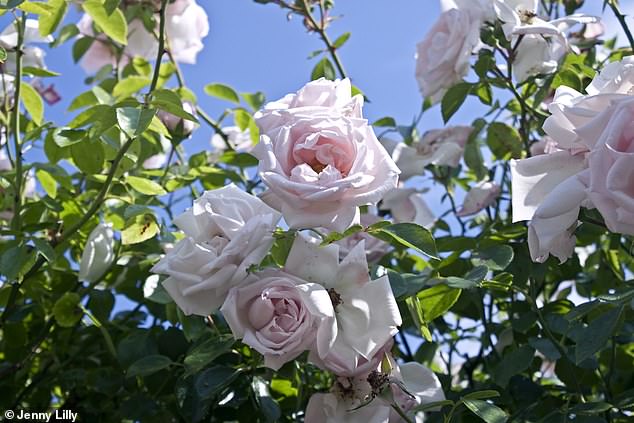 Blooms for all seasons: Plant versatile roses now and enjoy a colourful show next year

Lockdown and politics getting you down? Plant roses. Soils are not too cold, yet, and bare-rooted plants widely available.

The sooner you plant, the better they’ll grow. You can buy containerised roses all year. But bare-root plants are only around until March.

Being dormant, they’re less traumatised by transplanting and grow more rapidly in their first season.

Among suppliers, rose specialists offer wider choices and can give advice. Top rose nurseries include Beales at classicroses.co.uk, Harkness at roses.co.uk and davidaustinroses.co.uk.

Always unpack your bare-rooted plants on arrival. If you’re not ready for planting, heel them into loose, moist soil to keep their roots buried and damp. Plant them where they’re to grow as soon as you can after that. Never allow exposed roots to dry.

The choice is infinite, but always go for top performers. Best in my garden this year was the climber R. Compassion. A bumper show of pink flowers in June was followed by lusty new growth. That gave a second flush in July, followed by a grand autumn finale.

With more than 30,000 rose varieties available, choosing can be a nightmare. But if you list the qualities that are essential to you in a rose, that helps.

To me, fragrance is a must. A rose without scent is as useful as a lidless teapot.

Repeat-flowering varieties give the best value, but only if they’re disease-resistant. The best bloom in waves, from June to late autumn. As for colour, almost every hue is available except true blue.

Modern bush roses are the most diverse with varieties for every taste. But many can be disease-prone, so when selecting, favour those with known resistance. You’ll still find plenty of colours, sizes and habits to choose from. 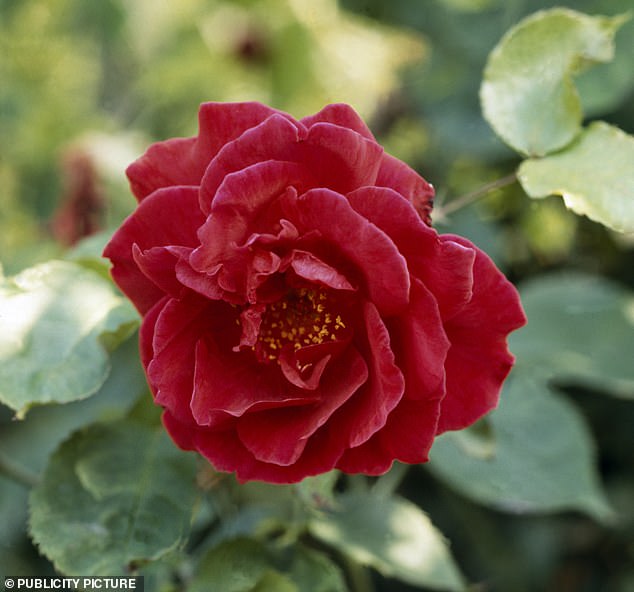 For roses, make sure your soil is well-drained and fertile. When planting, I always apply the mycorrhizal product Rootgrow. It contains beneficial fungi, helping young plants to settle into the soil quickly.

If you already grow roses, this is the season for pruning.

With bush varieties, start by removing weak or damaged stems. Shorten all other stems by about a third, cutting above outward-facing buds. Remove any stems which cross.

The amount of pruning depends on the vigour of the rose. If you prune too hard, no lasting harm is done. But prune too little and your plant’s health could be compromised. Aim for stocky, airy bushes.

With climbing roses, such as New Dawn, it’s easier to detach stems from their supports. Cut out weak, thin or aged stems. This leaves you with plump, lengthy leads. On those, shorten any side-shoots which have already flowered.

Tie the strongest leads to supports in a fan formation or horizontally along their wires. Repeat this annually and you’ll have beautiful roses every summer.