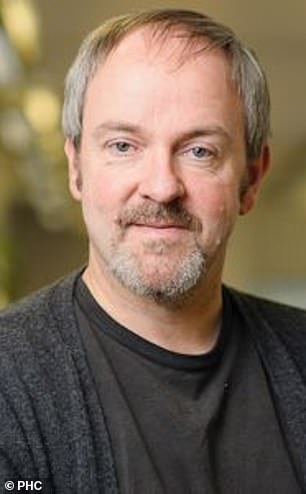 By Stephen Adams Medical Editor For The Mail On Sunday

Two leading Oxford University academics have accused Facebook of ‘censorship’ after it claimed an article they wrote on face masks amounted to ‘false information’.

Professor Carl Heneghan, director of the university’s Centre for Evidence-Based Medicine, posted a link on his Facebook page to the article he wrote with colleague Dr Tom Jefferson, titled: ‘Landmark Danish study shows face masks have no significant effect.’

The piece reviewed the recently published ‘Danmask-19’ trial, which looked at the effectiveness of masks in preventing wearers becoming infected with Covid-19. 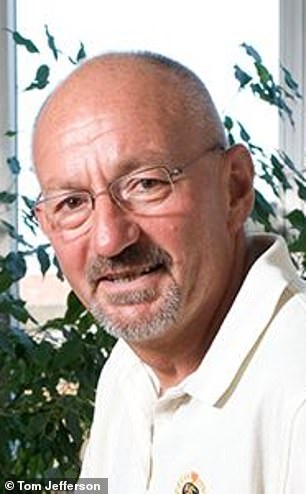 After following some 6,000 volunteers for a month, half of whom were asked to wear face masks outside the home and half of whom were asked not to wear them, researchers concluded that the difference in infection rates (1.8 versus 2.1 per cent) was so small it was not ‘statistically significant’ – meaning it could have happened by chance. The Danish researchers described their results as ‘inconclusive’.

The pair’s article relayed the findings, adding: ‘As a result, it seems that any effect masks have on preventing the spread of the disease in the community is small.’

But Facebook put a warning on the link taking viewers to the 694-word article, which appears on The Spectator’s website, claiming it had been ‘checked by independent fact-checkers’ who found it amounted to ‘false information’. 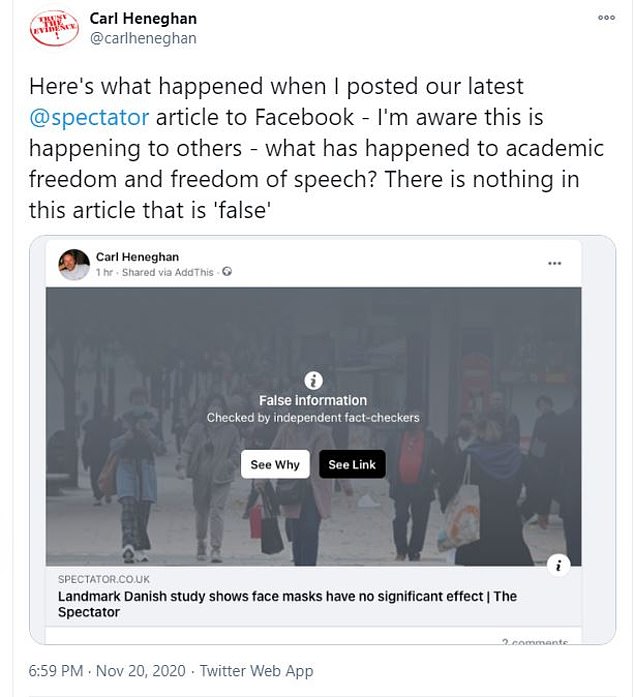 A furious Prof Heneghan, who wrote for the MoS earlier this month, drew attention to his run-in with Facebook on Twitter, telling his 70,000 followers: ‘I’m aware of this happening to others – what has happened to academic freedom and freedom of speech? There is nothing in this article that is false.’

Facebook cited a review by ‘independent third-party fact-checkers’ Health Feedback, titled: ‘Danish face mask study did not find that masks were ineffective at reducing spread of Covid-19; study was underpowered and results were inconclusive.’

But this did not mention the pair’s Spectator article at all.

Last night Dr Jefferson told The Mail on Sunday: ‘It is censorship and it is one of the reasons we face a global meltdown of free thinking and science.’

The Danmask-19 study was highly anticipated as it was a ‘randomised controlled trial’ (RCT), regarded as the gold standard in medical evidence.

‘Observational’ studies have linked mask wearing with a slightly lower risk of respiratory infections, but these can be prone to bias and other methodological problems. One important aspect Danmask did not address, however, was whether face masks help stop infections being passed on.

Many scientists believe this is their main benefit, as lab studies show masks greatly reduce the quantity of potentially infected droplets travelling away from the wearer. 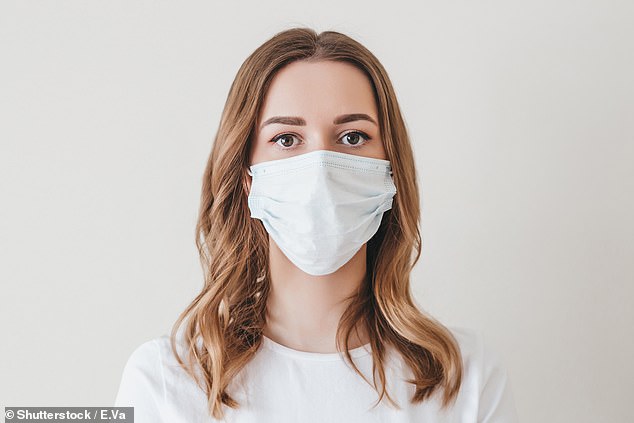 The piece reviewed the recently published ‘Danmask-19’ trial, which looked at the effectiveness of masks in preventing wearers becoming infected with Covid-19. A stock image is used above [File photo]

Professor James Naismith, director of the Rosalind Franklin Institute at Oxford, said: ‘It is highly unlikely that definitive “proof” can ever be obtained for mask wearing.

‘I will continue to wear a mask to protect others, and I would ask those who can, to do so too. If I am wrong, the cost to me has been virtually zero. If I’m right, then maybe someone avoided a serious illness.’

The Spectator said yesterday: ‘Due to the large number of people passing comment on the article on social media without reading it, we have updated the headline to emphasise that the study is about face-mask wearers.’

A Facebook spokesman said: ‘Publishers are of course able to appeal the ratings and judgments of the fact checkers.’