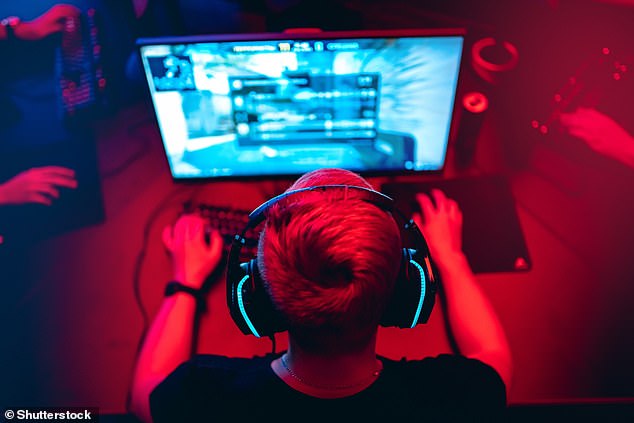 SuperData, a Nielsen company, reports 55 percent of people turned to console, PC and mobile games during the first phase of COVID-19 lockdowns.

‘Consumers had to turn to games as other forms of entertainment such as professional sports and movie theaters were on pause,’ the report indicates.

Free-to-play games like Fortnite and Call of Duty: Warzone generated 78 percent of the total games revenue.

But console games earnings jumped more than a quarter, likely fueled by the arrival of the Playstation 5 and Xbox Series X.

More than 50 percent of Americans turned to gaming during the pandemic, SuperData found, helping to fuel $139 billion in spending on games and interactive media in 2020

Players cited boredom and a desire to avoid the real world as reasons for picking up a joystick and about one in four said they played games to stay in touch.

VR game earnings alone jumping 25 percent to $589 million, aided by the release of Half-Life: Alyx and the Oculus Quest 2 headset.

Despite lockdowns, mobile games still grew 10 percent, to account for almost 60 percent of the total market. 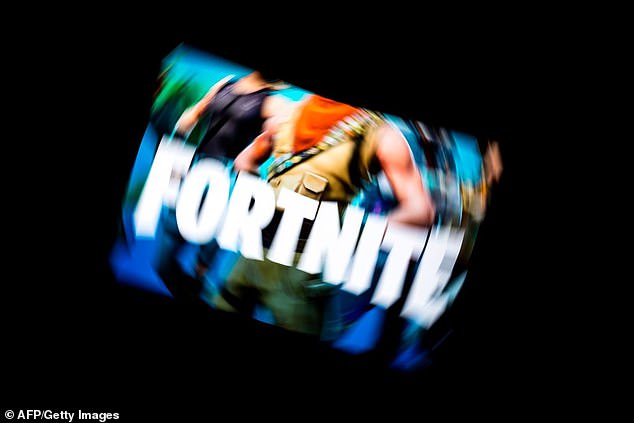 Free-to-play games like Fortnite and Call of Duty: Warzone generated 78 percent of the total games revenue in 2020 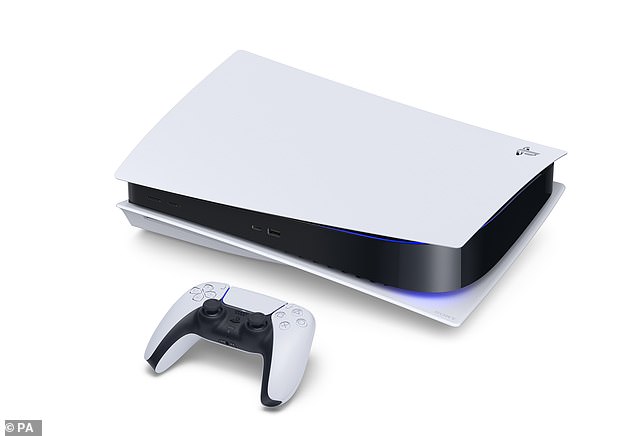 Console games earnings jumped more than a quarter, likely fueled by the arrival of the Playstation 5 (pictured) and Xbox Series X

Free-to-play games generated most (78 percent) of the industry revenue, with Asian markets alone accounting for almost 60 percent of free-to-play earnings.

WHAT WERE THE TOP 10 HIGHEST-EARNING CONSOLE GAMES OF 2020? 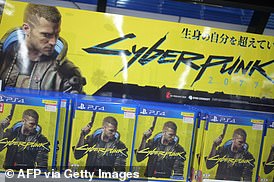 Roblox was another big winner, with $2.29 billion in earnings.

The online game-creation platform became the social-media platform of choice for housebound kids.

By the summer, it racked up 150 million monthly users with global player spending exceeding $100 million.

It even hosted a virtual campaign headquarters for President-elect Joe Biden.

Among Us, another big winner, had nearly half a billion players in November alone, including Rep. Alexandria Ocasio-Cortez and beauty influencer James Charles.

While a vaccine means lockdowns may be a thing of the past, SuperData says fanaticism for gaming isn’t going away: The company predicts a modest 2 percent revenue increase in 2021.

There can be a downside to all this gaming, though: A study published last May in Developmental Psychology found one in ten young players — a ‘significant minority’ — were addicted to video games.

They fell into a ‘pathological’ gamer category, characterized by excessive time spent playing, difficultly disengaging from games, and a ‘disruption to healthy functioning.’

Adolescent gamers who fit this profile displayed higher levels of depression, aggression, shyness, and anxiety as they entered their twenties, researchers found.

‘I really do think that there are some wonderful things about video games [but] the important thing is to use them in healthy ways and to not get sucked into the pathological levels,’ said lead author Sarah Coyne, a professor of family life at Brigham Young University.

She said school closings and social distancing likely increased the amount of time young people around the world spent on video games in 2020.