Tens of thousands of learners across the UK have been unable to take their driving tests due to the impact of the Covid-19 pandemic – and that means some £1.1million in passed theory tests has been lost, according to a study.

Provisional licence holders could be out-of-pocket as much as £2.3million from a combination of expired theory test certificates over the two national lockdowns last year and the cost to retake the £23 exam.

Another £320,000 of certificates are also set to run out during the current lockdown, it has been estimated.

The learners have lost out because the Government refuses to extend the date at which theory test passes expire, despite driving tests being suspended.

Learners are over a million pounds out of pocket: Over £1.1million worth of theory test certificates expired during lockdowns in 2020, and other £230,000 will run out in the current restrictions

With the country back under lockdown restrictions, driving instructors and other industry insiders have yet again called on the Government to extend the certificates due to the suspension of both practical and theory tests after the Department for Transport refused the suggestion in November.

Data obtained via multiple Freedom of Information requests to the Driving and Vehicle Standards Agency by car insurance provider Marmalade found that 49,543 theory test certificates expired during the the two national lockdowns in 2020, amounting to a loss of £1,139,489.

Assuming all learners pay to retake the test, a cost of £46 for two theory tests means this set of lockdown learners would have spent almost £2.3million on theory exams.

If just half retake the test, the cost is still eye watering at £1.7million.

May was said to be the biggest month for losses, with £296,102 in theory tests alone all lost due to certificates expiring.

While the second national lockdown in November cost learners £147,591 with 6,417 certificates expiring over the one month lockdown.

With test centres yet again closed and no extension to the expiration dates of certificates announced by the UK government, learners face more delays to getting their hands on a licence. 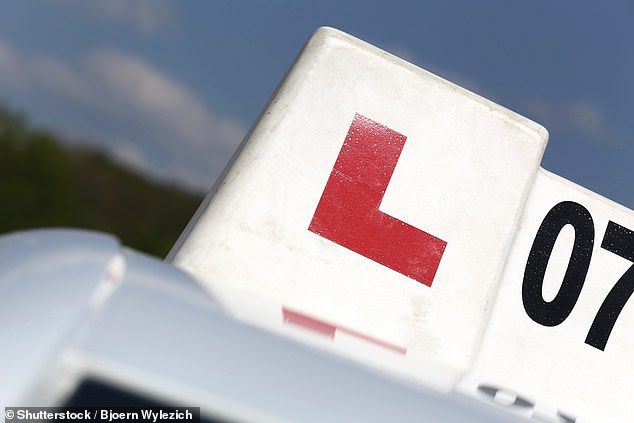 Over the 149 days of delays in 2020, an average of 332 tests expired each day, says analysis of DVSA records by insurer Marmalade

Commenting on the data and what this means for learner drivers, boss of Marmalade, Crispin Moger said: ‘I don’t doubt that there will have been many learner drivers that would have planned to take their test during the time periods affected by the multiple UK lockdowns and will now have lost through no fault of their own.

‘Learners whose certificates have expired will need to take the test and pass it again before they can take their practical driving test adding yet more time to their wait, adding to the backlog we are already expected to see in 2021.

‘For some this is just another roadblock to gaining freedom and will be a hindrance to many where a driving test pass was at the centre of their plans.’ 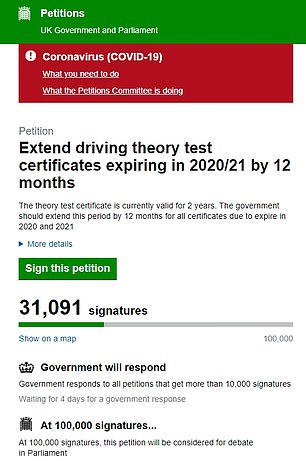 Petitions have been launched to call on the Government to extend theory test certificates.

Previous appeals asked for a three-month extension, while another that’s currently in field – and has over 30,000 signatures –  has demanded a 12-month extension.

While an extension would save learners from additional costs of resitting their tests, it would also ease the logjam of people desperate to sit their practical assessments once dates become available and also lessen the mounting pressure on theory test centres once they’re allowed to reopen.

Despite this, parliamentary under-secretary for the Department for Transport, Rachel Maclean, confirmed in November that certificates will not be extended.

She said: ‘The two-year validity period of the theory test certificate is set in legislation and the Government has taken the decision not to lay further legislation to extend it.

‘The primary reason is that the two-year validity is in place to ensure that a candidate’s theoretical knowledge and hazard perception skills are up to date at the critical point they drive on their own for the first time.

‘Extending the validity would provide less reassurance that this is the case.

‘Those whose certificate previously expired and have since passed the theory test will now have a further two years in which to pass the practical test.’ 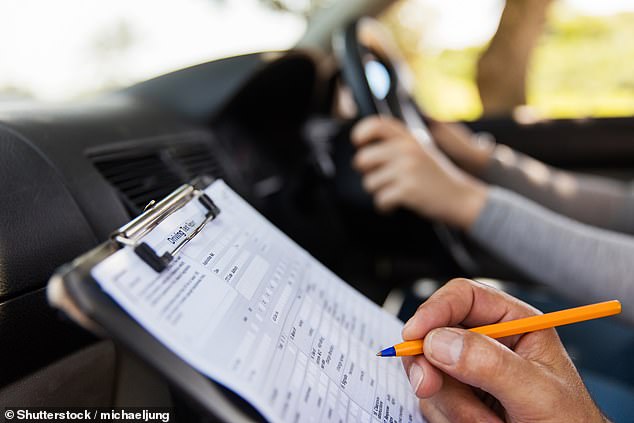 Responding to the launch of the latest online petition, Ian McIntosh, chief executive of RED Driving School, said the refusal of an extension was a ‘huge injustice to learners’.

‘We believe all students who passed their theory tests in April 2018 onwards should be allowed to take a practical test when the test centres re-open and the normal two year expiry date should be extended,’ he told This is Money.

‘The theory test is expensive and difficult to pass, and learners cannot book a practical test without a valid theory test pass certificate, meaning thousands of learners will have to wait even longer to obtain their driving licenses.

* cost of attempts based on theory test price of £23

‘The resits will put huge pressure on the DVSA when they reopen theory test centres as there will be a huge backlog of existing learners, as well as new learners who turned 17 and are looking to avoid public transport.

‘The Government’s failure to extend the theory test pass certificates is a needless bureaucratic bottleneck that could hinder the nation’s Covid bounce back, particularly if learners cannot obtain licenses for work purposes.’

Responding directly to Rachel Maclean’s comments, McIntosh added: ‘Extending the theory test pass certificates would not pose a threat to road safety as the retained theory knowledge of ‘Covid-test passers’ will still surpass that of the average UK driver.’

Northern Ireland has announced an extension, while the UK government has said they will not be extending the period, something which will have certainly come as a blow to learners.

Last week, This is Money revealed that some motorists have spent over £3,600 attempting to pass their driving tests, with one man in England failing the theory exam an astonishing 157 times.

As for the practical test, another man in England got his driving licence at the 43rd time of asking at the age of 72, having spent up to £3,225 on practical exams.

You can see the full list of the drivers who have failed their driving tests on the most occasions in our dedicated report.