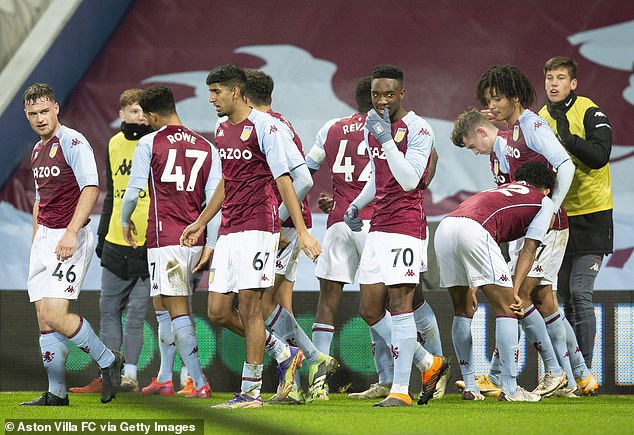 By Sami Mokbel and Tom Collomosse For The Daily Mail

The Premier League are not contemplating a short-term season break despite several clubs being in favour of a hiatus amid rising Covid rates.

Any suspension would raise the doomsday scenario of curtailing the season, a possibility top-flight chiefs do not want to consider given the major financial implications.

The European Championship in June means there is virtually no time for a backlog of matches to be played at the end of the campaign.

But a small number of clubs are supporting the idea of a ‘circuit breaker’, with Newcastle and Aston Villa — who have both been hit hard by Covid cases — among those who feel a suspension would ease health concerns. West Brom boss Sam Allardyce and Sheffield United manager Chris Wilder have also suggested a break.

As it stands, the only way the Premier League will delay the season is if they are instructed to by the Government, who want football to continue despite consternation at protocol breaches from players.

There are, however, concerns among Premier League stars over their health as rates are at an all-time high and those who live with vulnerable family members fear bringing it into their homes. 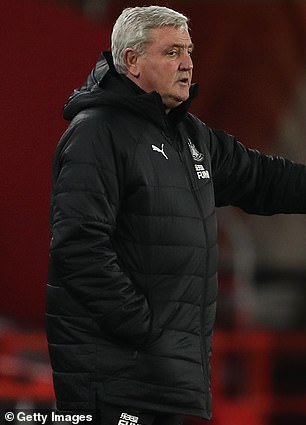 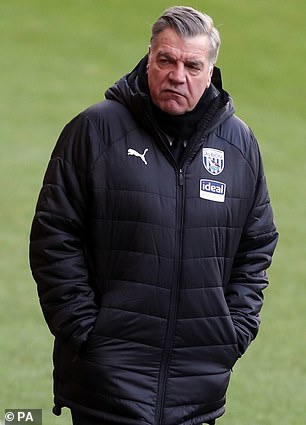 Newcastle have also been hit, and Steve Bruce would like to see a pause in competition

Many, particularly in the EFL, believe they are being asked to take unnecessary risks by continuing to work. EFL players were being tested only if they showed Covid symptoms, though the Professional Footballers’ Association are now funding twice-weekly tests for EFL clubs.

But there were 112 positive results from the 3,507 players and staff tested across the divisions, which has done little to reassure players.

As disclosed by Sportsmail on Tuesday, the FA have written to clubs informing them that a stricter set of Covid protocols will be distributed before the fourth-round FA Cup ties. The FA are particularly concerned by jubilant team celebrations.

Premier League chief executive Richard Masters has written to clubs to underline the importance of sticking to the stricter rules. Masters has reportedly added that clubs and players should feel lucky they can continue playing.