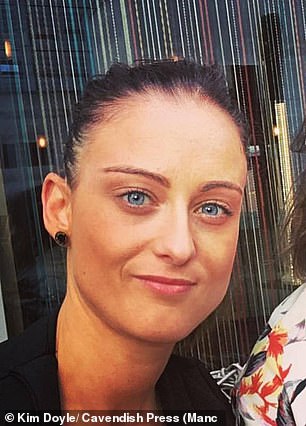 A corrupt RAC worker who pocketed up to £25,000 selling customers’ addresses and phone numbers to a personal injury claims firm has been spared jail.

She secretly collated a list of clients from across the UK who had been involved in road traffic accidents before passing on the confiential information.

This was used by the firm of ambulance chasers to plague RAC customers with nuisance calls claiming they could get compensation.

The scam went on for six months until RAC were alerted to the repeated calls from a driver who had once had their vehicle towed by the company following an accident.

RAC investigators scanned their mailboxes to look for the victim’s data and found his registration and mobile numbers in Kim Doyle’s inbox. 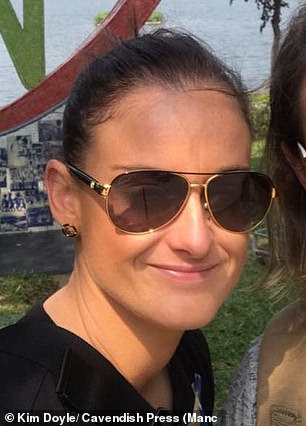 Doyle later admitted she did it to make ‘easy money’ with inquiries revealing £13,500 had been transferred into her bank account.

Investigators believe she made £25,000 from the racket.

At Minshull Street Crown Court, Manchester Doyle of Worsley, near Salford, faced jail after she admitted conspiracy to unlawfully access and sell data.

But she was given eight months imprisonment suspended for two years after a judge said she was ‘hard working member of the community.’

Doyle, who worked as a performance manageress at the RAC, has since lost her job and is now working at a KwikFit garage. 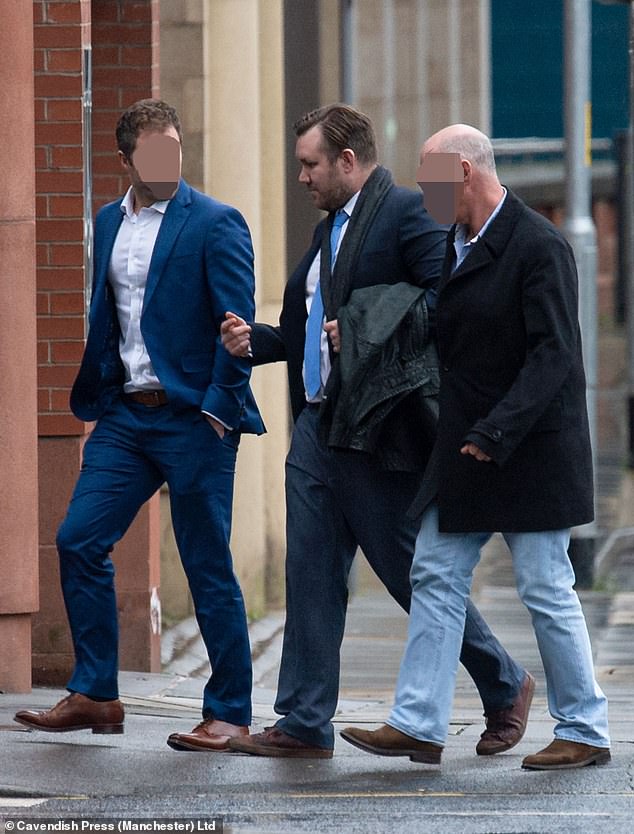 She sold the data to William Shaw, 33, of Urmston. The company director, who bombarded customers with nuisance calls, was also given eight months suspended for two years

He made £15,000 from the racket whilst running Leeds-based accident management firm TMS Stratosphere which traded as LIS Claims.

The court heard the scam began after Doyle came into contact with Shaw when she was putting together a network of motor industry contacts.

Miss Aaminah Khan, prosecuting for the Information Commissioners Office, said: ‘In March 2018 the ICO received a complaint from the RAC.

‘A man who had been driving a Lloyds pharmacy vehicle received numerous calls asking him whether he wanted to pursue a personal injury complaint. He suspected data had been taken from the RAC.’

When the RAC scanned their mailboxes to look for the victim’s data, they found his registration and mobile numbers in Kim Doyle’s inbox.

It was hidden in draft emails under disguised subject headers alongside the data from scores of other customers.

When investigators took Doyle’s mobile, which allowed access to her work emails from home, they discovered numerous deleted WhatsApp messages between Doyle and Shaw. 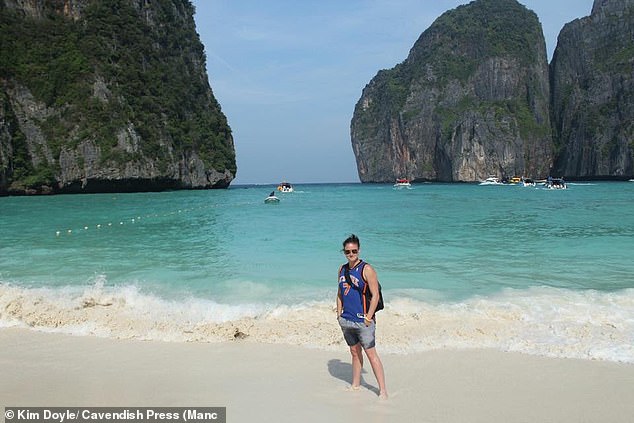 Doyle swindled up to £25,000 from the racket and has been ordered to pay back the amount by the court. She faces three months’ imprisonment if the money is not paid by April

‘Kim Doyle provided bank account information to William Shaw so money could be paid to her for passing on the data, and £13,500 was found to have been transferred.

Doyle admitted she had been accessing data and passing it on to a third party.

In mitigation Doyle’s lawyer Ian Whitehurst said: ‘It was greedy as she was not in financial difficulties and made what she thought was easy money.

‘She does accept how serious her offending was and it was out of character for her.

‘She has lost her good name and many friends through her greed and stupidity. She is extremely embarrassed and ashamed.’

Shaw and Doyle were also each ordered to complete 100 hours unpaid work and pay £1,000 in costs.

Both face three months’ imprisonment if the money is not paid by April.