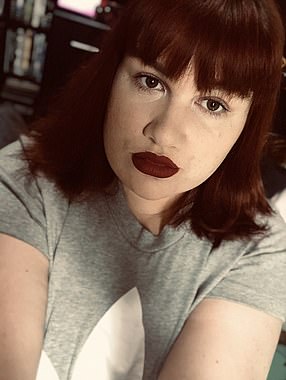 Jade Hilder saved up £1,000 into an emergency fund after worrying about whether she could financially support her family

Tesco employee Jade Hilder credited going ‘fully Monzo’ and joining the popular ‘Monzo Savings Squad’ Facebook group for helping her develop a savings habit, having previously had ‘no idea about money’ and spent money she didn’t have.

The 24-year-old, from Buckingham, Buckinghamshire, has six or seven savings pots which she uses for things like bills and car costs, so that she now always knows what she has to spend.

‘I use them for all kinds of things’, she told This is Money, ‘I have done two savings challenges and locked the pots and made myself not touch the money’.

And concerned about supporting furloughed family members as the only one in work, she celebrated hitting the milestone of putting £1,000 in savings into an emergency fund.

‘It was hard at first, she admitted, it’s so difficult to get that amount of money.’

Meanwhile, Rachel Jobes, from Newcastle, had never paid her annual car insurance bill in one go without the help of a credit card before attempting the 1p savings challenge and stashing away spare change.

The challenge sees savers start saving 1p on 1 January and increasing that every day, so £3.65 is put away by the end of the year, and is a popular one among Monzo’s customers, according to a Facebook group with more than 14,000 members. 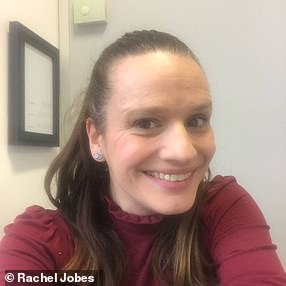 Coupled with rounding up her spare change, which she does ‘all the time’, meant Rachel, who works in leadership and management training, was able to accumulate more than £650 by the end of the year, enough to cover her premium.

‘At first the saving was quite unusual, I did have to hide the pots as you think what else could I spend the money on’, she said.

The 41-year-old switched her main current account over to Monzo in September 2019 having previously had two bank accounts, and said the ability to separate out the money she spent on bills was the main reason why.

Having ‘got a lot better with money’, Rachel said she would usually end up with £17 to £20 at the end of each month from rounding up her spare change, which she would save and hide away if she didn’t need to spend it on something like petrol, something she would also do if her bills were cheaper than expected.

She also keeps a pot titled ‘generosity’, which she said was generally home to money used to buy coffees for her friends.

‘It’s now almost a game’, she said, ‘it makes you manage money a lot better’.