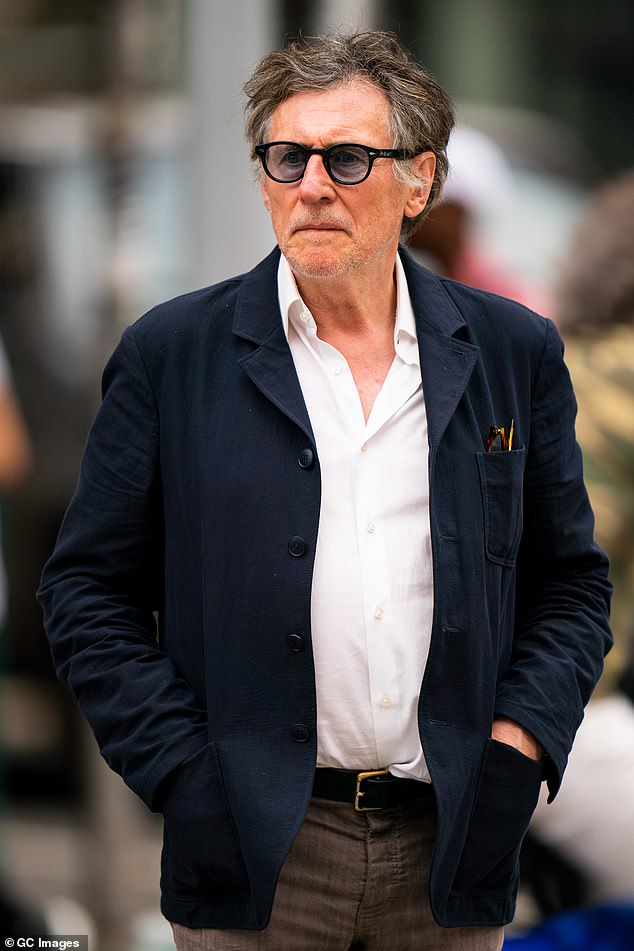 Gabriel Byrne says in his new memoir that he reached out to a priest he claims molested him when he was a child, decades after the initial incident.

The Miller’s Crossing star, 70, opened up about the emotional interaction, which he said took place in 2002.

The End of Days actor said that the priest didn’t know who he was, but thanked him for calling.

The latest: Gabriel Byrne, 70, says in his new memoir that he reached out to a priest he claims molested him when he was a child

‘I wanted in those last seconds to call him a c*** and say that even though I don’t believe in Hell, I hope he does because I want him to be terrified and burn forever,’ Byrne said in the book. ‘But I said nothing.

He continued: ‘Some part of me did not want to hurt an old man with a kindly voice stuck in a retirement home who now had no memory of me or anything he’d done.’

Byrne in the book gave more details about how he’s dealt that he was molested at the age of 11, which he said happened in England by a Christian Brothers.

The Usual Suspects actor wrote that ‘even years later, it feels like the night has been concreted over. I’ve been picking at it with a pin ever since, afraid to use a jackhammer, afraid of what’s buried in there. 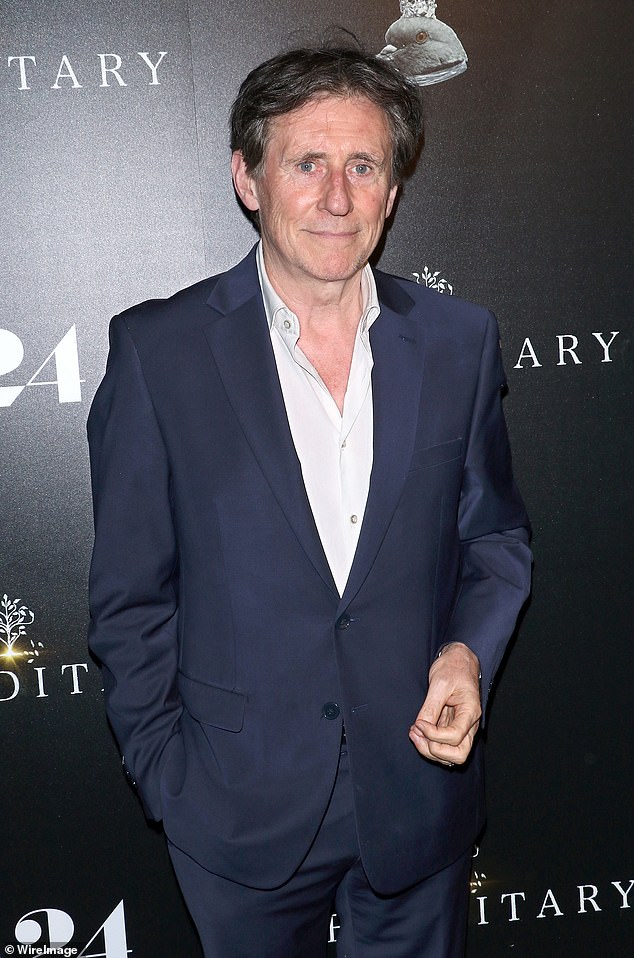 Dapper: The actor was snapped in NYC in June of 2018 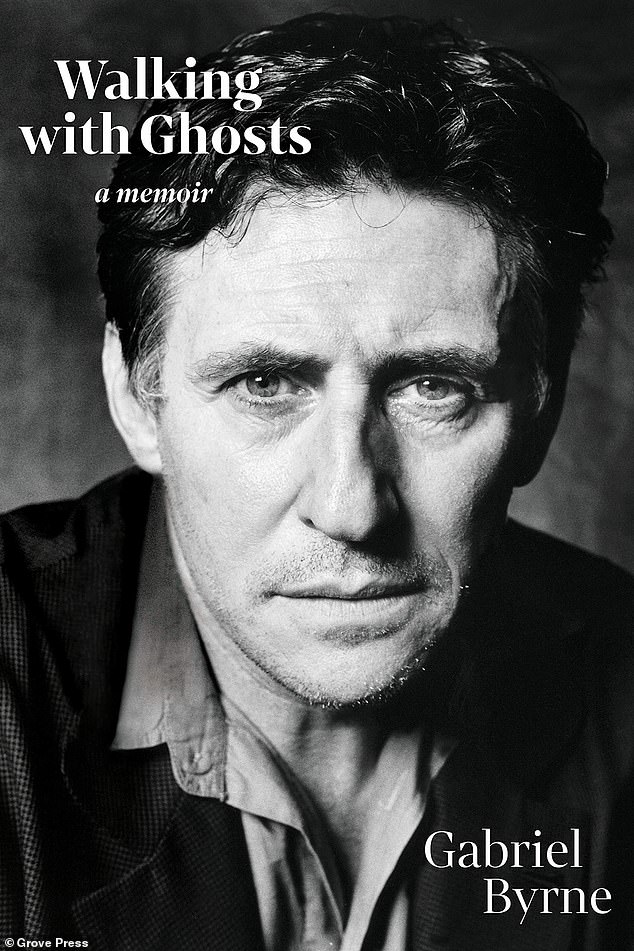 The actor on Tuesday released his new memoir Walking with Ghosts

The accomplished actor, speaking with The New York Times last week, said the priest has been dead for a long time.

‘We love to think there’s a resolution to these things, that that’s how to deal with trauma – I confronted him; I dealt with it; I moved on,’ he said. ‘But that’s not necessarily true. I realized that there doesn’t have to be a resolution.’

The Dublin, Ireland born star told RTÉ television’s The Meaning of Life in 2010 that he ‘experienced some sexual abuse’ as a child in an English seminary, according to The Telegraph.

‘It was a known and admitted fact of life amongst us that there was this particular man, and you didn’t want to be left in the dressing room with him,’ he said. ‘It took many years to come to terms with it and to forgive those incidents that I felt had deeply hurt me.’

He said that he was also molested by a separate priest, and that ‘it didn’t go on over a prolonged period but it happened at a very, very vulnerable moment.’

He added: ‘Again, I didn’t think it severely impacted me at the time. But when I think about my later life, and how I had difficulties with certain issues, there is the real possibility they could have been attributable to that.’

Walking with Ghosts is available now.