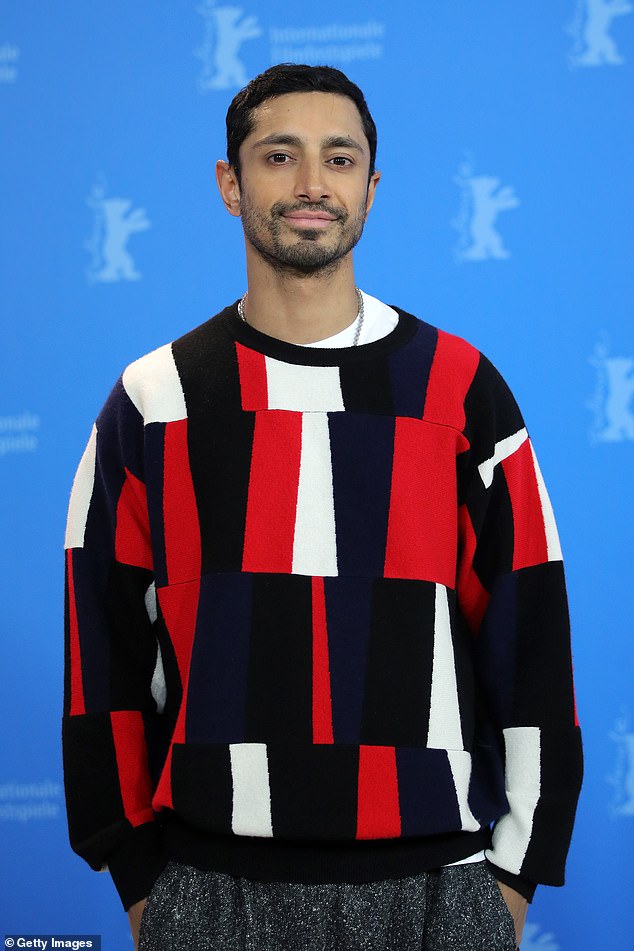 Riz Ahmed is MARRIED! Venom actor announces he has secretly tied the knot… but keeps coy over his wife’s name

Riz Ahmed has revealed he married in secret recently.

The actor, 38, made the announcement while starring as a guest on Louis Theroux’s Grounded podcast on Monday.

Riz said he tied the knot ‘not very long ago’ after being quizzed by the host about his marital status when he mentioned his ‘wife’s family’.

Riz, who was born in Wembley, was explaining he chose to stay in California after filming at the end of last year because his ‘wife’s family’ is from the Bay Area.

Louis asked Riz if he was married as he stated he didn’t know the Venom star wasn’t single.

The actor replied: ‘I think it’s the first time I’ve mentioned it in an interview so congratulations on that incredibly exciting scoop. 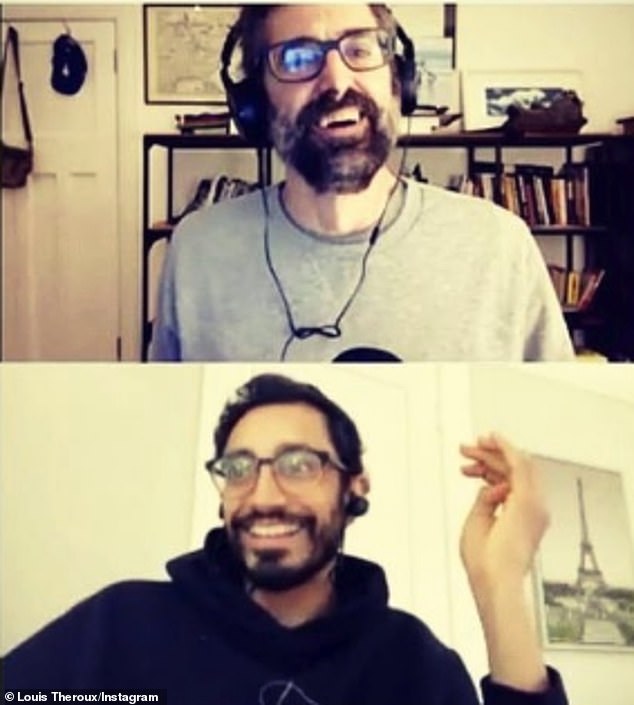 Congratulations! The actor, 38, made the announcement while starring as a guest on Louis Theroux’s Grounded podcast on Monday

‘I don’t really feel it’s generally that relevant [his private life], so I don’t delve into my personal life or dating history.’

While keeping coy about his relationship, including his wife’s name, Riz said the ‘main reason’ he announced he is married is that he has been talking about his private life more recently.

He said by speaking out more he hopes it will encourage others to take the pandemic seriously.

He told Louis: ‘I felt like talking about it and saying, “Hey, look, this is a real thing. It’s affected me and my family”.’ 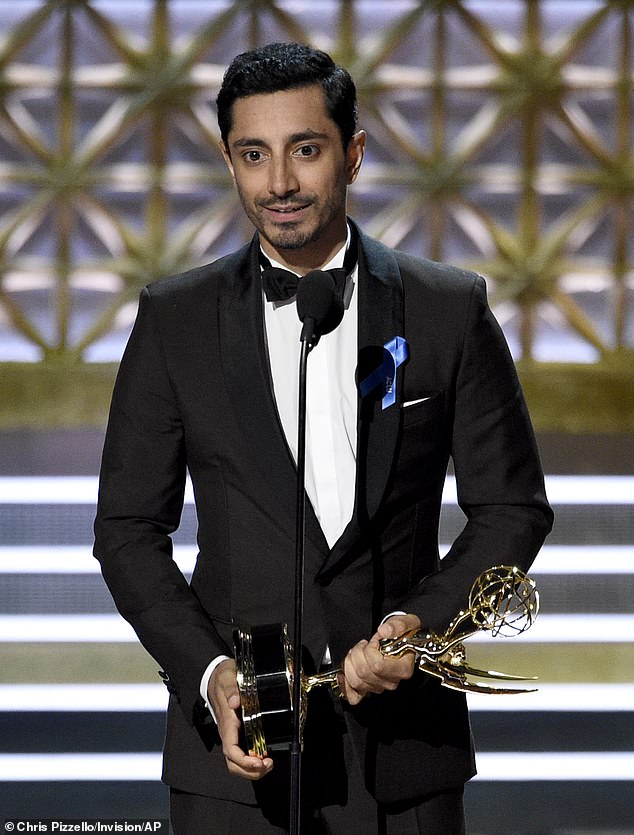 Across the pond: Riz, who was born in Wembley, has carved a Hollywood career and said he is staying in California at the moment because it’s near his wife’s family (pictured in 2017)

Riz did add however he didn’t think it was ‘necessary’ to share with fans all aspects of his life as he continued: ‘If I was quite a private person, I wouldn’t be doing a podcast with you being like, “Hey, check out these films”, “I’m on Twitter.” I guess it’s just about having boundaries.’

The Night Of star, who was born in London to a British Pakistani family, spoke about his heartache after losing two family members in an interview with GQ Hype last year.

He said:  ‘I have lost two family members to Covid. I just want to believe their deaths and all the others aren’t for nothing. We gotta step up to re-imagine a better future.’ 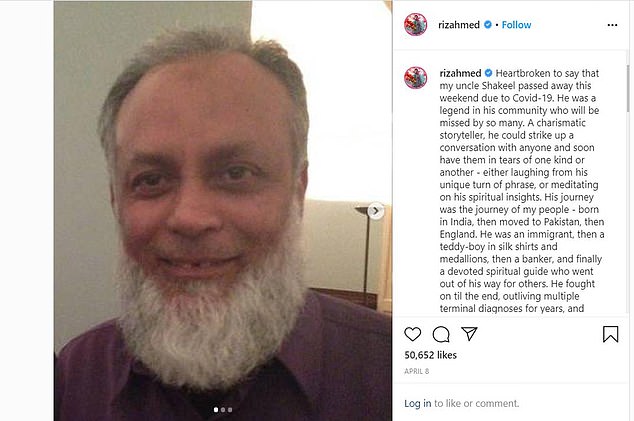 He previously revealed that his uncle Shakeel had died on the weekend of April 4, describing him as a ‘legend in his community who will be missed by so many’.

As an actor, Riz has won a Primetime Emmy Award and has received nominations for a Golden Globe and three British Independent Film Awards.

In 2016, he appeared in the action film Jason Bourne, and played Bodhi Rook in the Star Wars Anthology film Rogue One.

He also starred as a young man accused of murder in the HBO miniseries The Night Of, earning critical acclaim.

For his guest role in Girls; he won the award for Outstanding Lead Actor in a Limited Series or Movie for the former, becoming the first Asian male to win an acting Emmy, and the first Muslim and first Asian to win a lead acting Emmy. 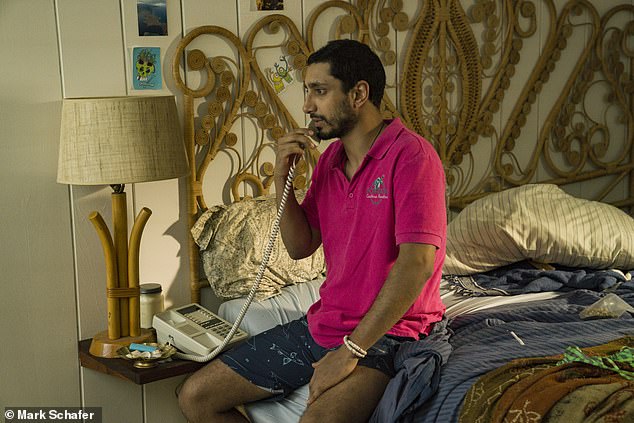 Talented: For his guest role in Girls; he won the Emmy award for Outstanding Lead Actor in a Limited Series or Movie