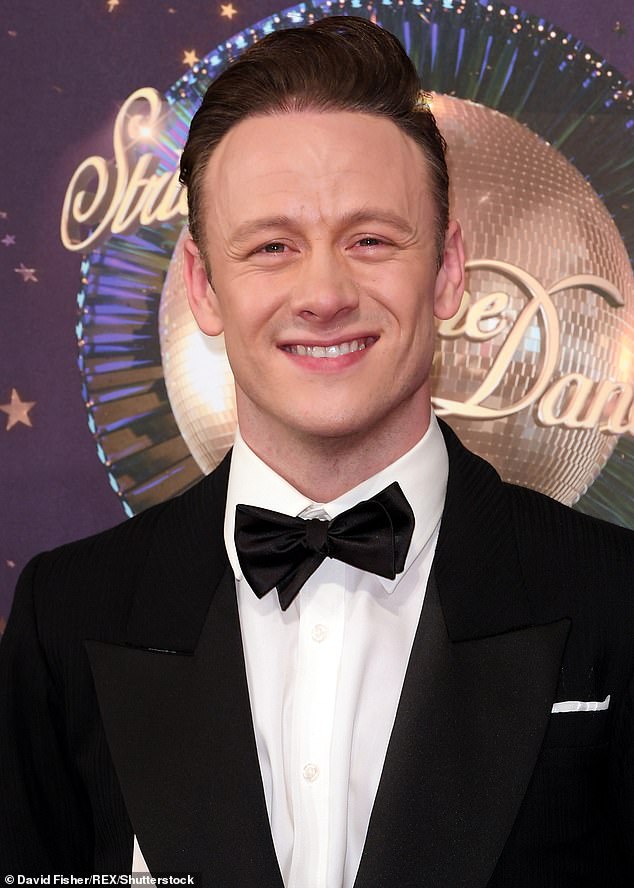 ‘He is focusing on different opportunities’: Strictly pro Kevin Clifton will ‘not return to the show as bosses are happy with the current cast’

Strictly Come Dancing professional Kevin Clifton will reportedly not return to the BBC show as bosses are ‘happy’ with the current line-up of dancers.

The Grimsby native, 38, who won the 2018 series, left Strictly last year to pursue musical theatre work and will be exploring new work opportunities in the future.

Production were allegedly in talks with Kevin about a return after his musical work was halted amid the pandemic, but a report on Saturday confirmed it wasn’t meant to be.

Bye! Strictly Come Dancing professional Kevin Clifton will reportedly not return to the show as he focuses on ‘different oppurtunutities’ while BBC bosses are ‘happy’ with the current cast

An insider told The Sun: ‘Feelers were put out about Kev returning to the show, but bosses have decided that they’re happy with their cast and the time has passed.

‘Kevin would have gone back if he could have been partnered with a man, as that’s something that’s never been done before.

‘But the opportunity wasn’t there, so he is focusing on different opportunities.’

The publication previously reported there was no ‘bad blood’ between Kevin and the BBC show. 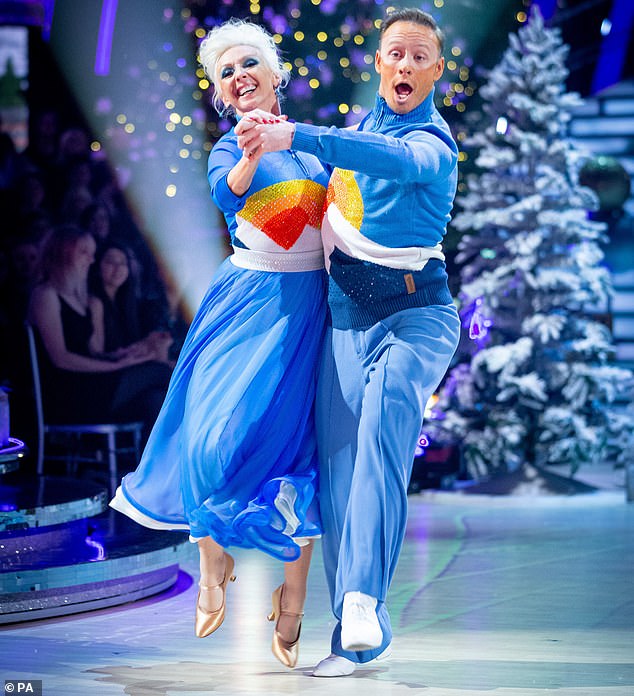 Centre stage: The Grimsby native, 38, who won the 2018 series, left Strictly last year to pursue musical theatre work but was believed to be in talks with bosses about a return

The dancing ace was due to star in a touring production of Strictly Ballroom as well as head to Australia to dance in Burn The Floor, but is unclear when rehearsals will resume due to the current coronavirus outbreak

The star admitted it was ‘difficult’ watching the 2020 series of Strictly while his West End career was delayed.

He told the Huffington Post in December: ‘Obviously it was difficult when all the theatre went away this year and I’m sat at home watching [Strictly Come Dancing].

‘But I still feel it was the right time. But fingers crossed that 2021 is going to be a version of what 2020 was supposed to be – for everyone in the world!’

He added: ‘Strictly Ballroom was sort of the catalyst, but to be honest, I’d been talking to [Strictly Come Dancing] about leaving for about a year,’ with the star saying he had done ‘everything’ he could possibly do on the show.

Kevin last lifted the glitterball trophy in 2018 alongside now-girlfriend Stacey Dooley, after making it into the grand final four times.

In the 2019 series, he partnered up with Anneka Rice, but they were eliminated from the competition in week two.

His last appearance on the show was during the December 2019 Christmas special alongside Debbie McGee.

The ballroom pro managed to leave the much-loved show on a high as the dancing duo were crowned winners of the annual special. 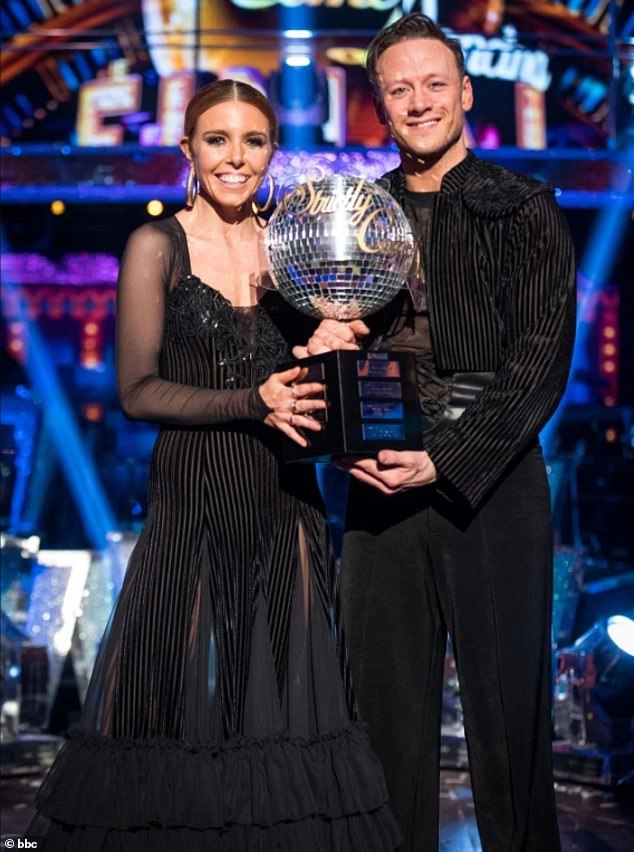 Moving on: An insider said: ‘Feelers were put out about Kev returning to the show, but bosses have decided they’re happy with their cast’ (pictured in 2019 with girlfriend Stacey Dooley)