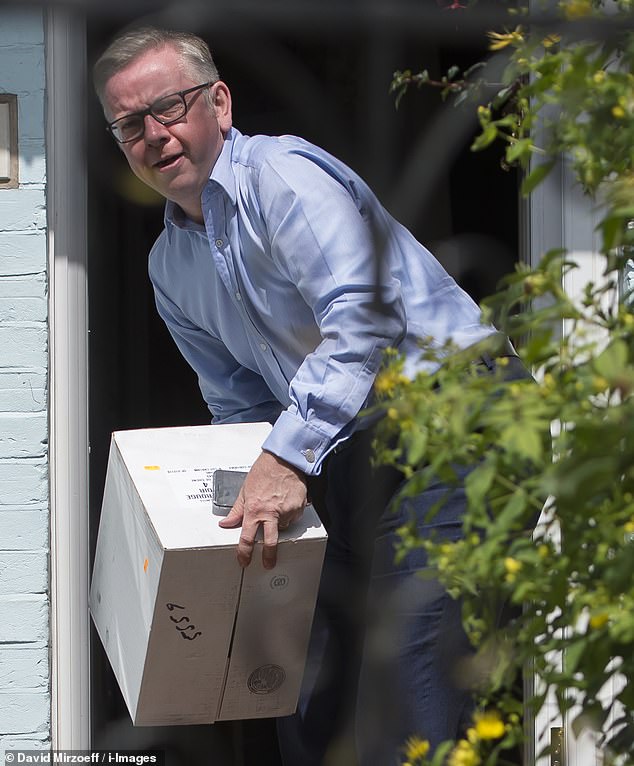 Post-Brexit hiccups ‘will add £1.50 to a bottle of fine wine’

By Glen Owen and James Heale For The Mail On Sunday

It is the sort of post-Brexit glitch that will hit home with renowned oenophile Michael Gove – the claim that extra paperwork and haulage costs will add at least £1.50 to the price of a bottle of fine wine.

The claims, made yesterday by wine importers, come as fishing firms warned of impending bankruptcy and retailers said they might burn clothes held in the EU, after being returned from European customers, because of customs charges.

The Financial Times quoted wholesaler Daniel Lambert as saying new export documents for wine leaving the EU, plus a 30 to 50 per cent increase in haulage costs, would push up prices on the shelves and reduce the range available.

Mr Lambert said: ‘On a top-quality wine, it could easily be £2, but on the stuff retailing for £12 you’ll see £1 across the board. It will be less on a £3.50 bottle of supermarket wine, but I don’t really count that as wine.’

Wine importers claim that extra paperwork and haulage costs will add at least £1.50 to the price of a bottle of fine wine, and could even affect red wine fan Michael Gove (pictured)

Mr Gove, one of the architects of Brexit and the Minister most closely involved in the transition, is a particular fan of red wine.

But a source close to the Minister for the Cabinet Office said: ‘There may be some additional costs and processes but there are a lots of excellent-value wines available in UK markets and there will continue to be. A lot of wine is from outside the EU, too.’

About 28 million British consumers drink wine at least once a month, according to research group Wine Intelligence, with the UK importing £2.2 billion worth of wine from the EU each year.

Last night, Labour MPs rounded on Mr Gove for the prospective price rise. Tonia Antoniazzi, MP for Gower, said: ‘Lots of people will be feeling like they were sold a vintage bottle only to find it corked on arrival.

‘Thanks to Michael Gove, it will be even more expensive for people to drown their sorrows during lockdown due to red tape and higher import costs as a result of his Brexit deal.’

Rupa Huq, MP for Ealing Central and Acton, added: ‘The barrier-less friction-free trade that Gove and chums promised was complete fantasy. Brexit at best has been a glass half-empty situation. I’m livid, and I say that as a teetotaller.’ 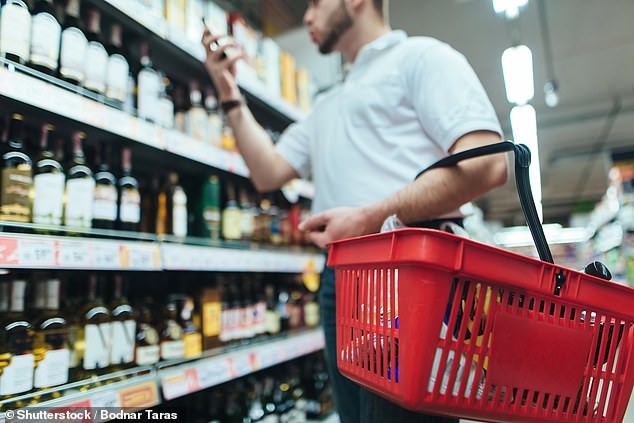 There are fears new export documents for wine leaving the EU, plus a 30 to 50 per cent increase in haulage costs, will push up prices on the shelves and reduce the range available. Picture: Stock

Fishing bosses in Scotland have accused the Scottish government of not doing enough to ensure their produce could continue to reach the Continent.

The sector has struggled to cope with leaving the EU, with additional customs checks and tariffs costing millions of pounds in lost business.

Scottish salmon suffered a £3 million loss in the first week of January, while several small exporters have been pushed to the brink.

The source close to Mr Gove said the Government had taken ‘swift action’ to resolve issues arising from the UK’s exit from the EU single market and the customs union, and that ‘such significant change would inevitably cause some turbulence’.

The source added: ‘Despite the doom-mongering and predictions of chaos at the border, disruption has so far been minimal.

‘Thanks to the efforts of traders and hauliers, turnbacks at the border are averaging just around five per cent each day. For example, on Tuesday this week about 5,000 HGVs crossed the Channel, with flow at around 70 per cent of normal levels.’