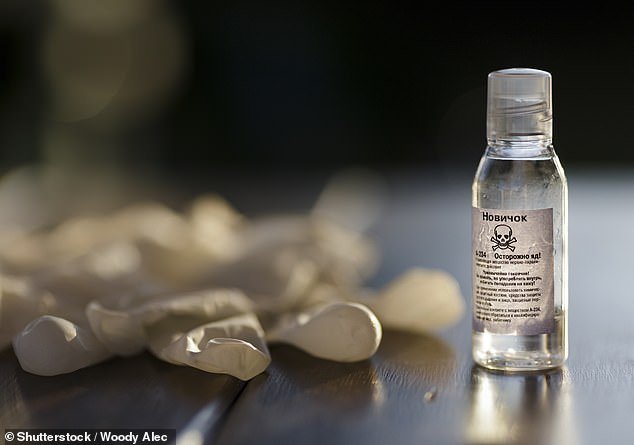 The World is vulnerable to dangerous upsurge in chemical attacks including nerve agents after Salisbury poisonings, Defence Secretary says

The world faces a dangerous proliferation of deadly chemical weapons following the Salisbury poisonings, the Defence Secretary has warned.

Three years after the attempted assassination of former Russian spy Sergei Skripal using novichok nerve agent, Ben Wallace said it was clear Russia remained an ‘adversary’ of the UK and represented a challenge to international law and the world order.

Mr Wallace said the attack ‘reminded the West that countries purporting to be world-leading countries have a disregard sometimes for international law and sovereignty and seek to deploy some of the worst weapons on our streets’.

Defence Secretary Ben Wallace said it was clear Russia remained an ‘adversary’ of the UK and represented a challenge to international law and the world order. (Stock image)

He added that world order had been ‘loosened’, giving new opportunities to terror groups and individuals.

‘Now you can find out how to make chemical weapons on the internet,’ he said.

‘That proliferation means many people in the world have access to knowledge that can turn what might be ambitions into realities.’

He added: ‘We can’t take anything for granted in the way we maybe did in the Cold War when there was a nice, static and fairly sterile relationship with a fence down the middle of Europe.

‘What I worry about is when people have disregard for the international rule of law and domestic rule of law and those people are no longer purely terrorists/organised criminals but other states.

‘It challenges many of the values we stand for and it challenges the world order. That is something that should worry us all.’

Mr Skripal, a former Russian intelligence officer turned double agent for MI6, and his daughter, Yulia, were left fighting for their lives after the handle of his front door was coated with a novichok nerve agent in 2018.

A policeman who attended the house, in Salisbury, Wiltshire, was also admitted to hospital. 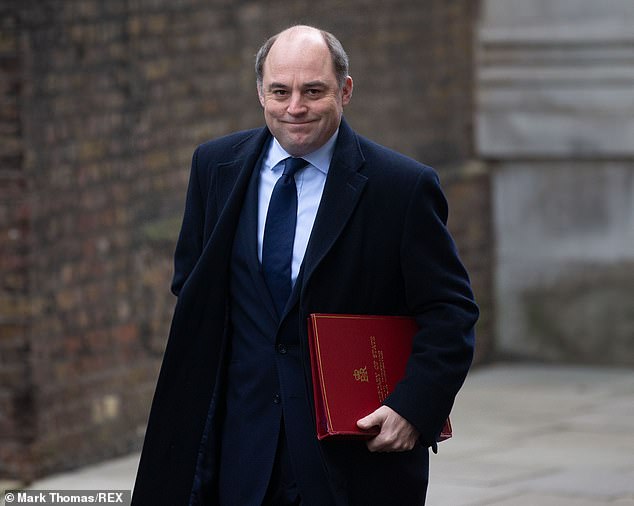 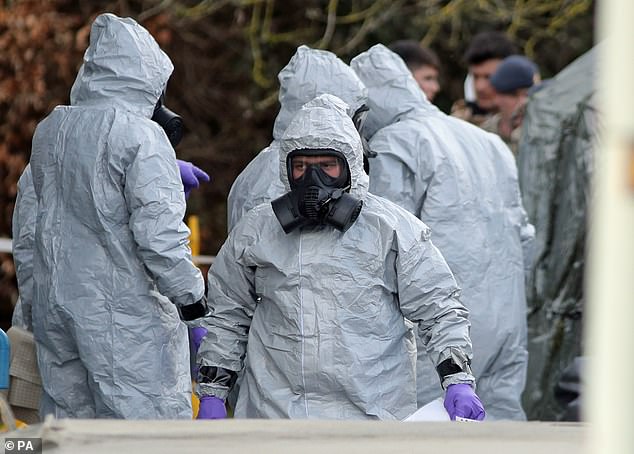 The Government subsequently identified two officers in Russia’s GRU military intelligence agency suspected to have carried out the attack.

‘Dawn Sturgess lost her life as a result of this attack and potentially hundreds of people’s lives were put at risk given the weapon that was used,’ Mr Wallace said.

‘I remember the gasps in Parliament when the Prime Minister (Theresa May) stood up and announced that we had identified GRU officers acting on behalf of the state. That was a sobering moment for many.

‘The lesson from that has been that Russia is, I’m afraid, an adversary.’