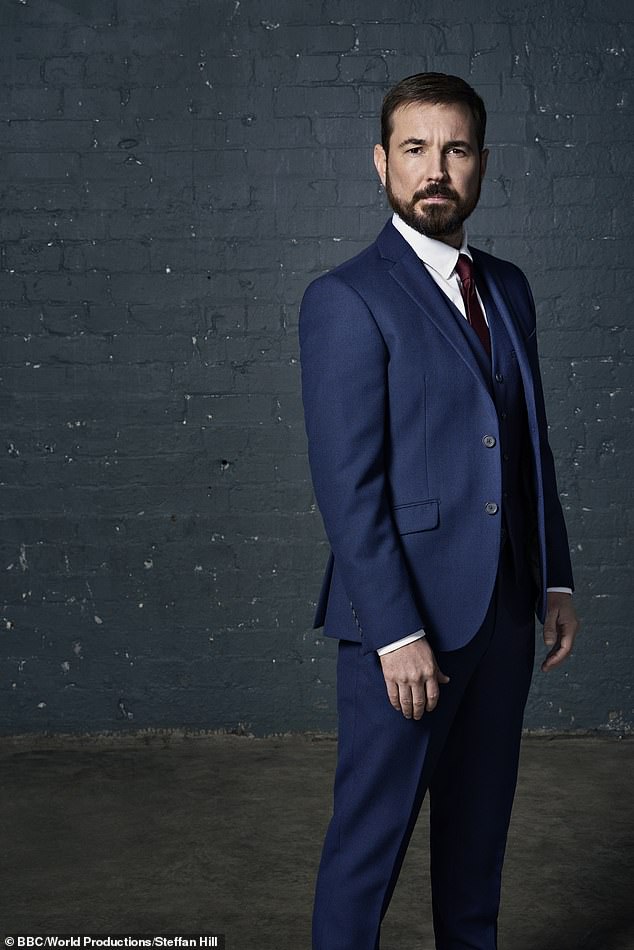 Martin Compston’s drama The Nest has reportedly been axed by the BBC due to coronavirus setbacks after just one series.

Despite eight million viewers tuning in when it first aired in spring 2020, it was reported that the pandemic is the reason it did not return.

An insider told the Daily Star: ‘It was decided they wouldn’t commission another run of The Nest.

No season two: Martin Compston’s drama The Nest was ‘axed by the BBC’ due to coronavirus after just one series (pictured in 2021)

‘The show was a really big deal for Martin. It was his chance to prove he can be a star away from Line Of Duty. And while he gave a great performance, it wasn’t enough.’

Another sourced added that shows were ‘harder to make’ during the pandemic due to the restrictions.

They said: ‘All channels are having to prioritise some shows and ditch others. The Nest is a casualty of that.’ 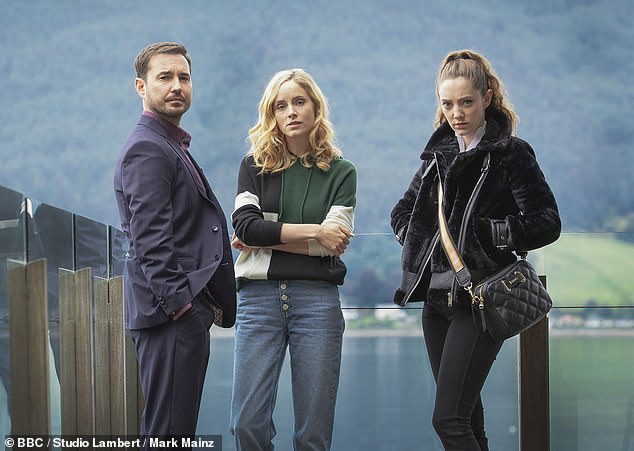 Cast: The actor, 36, who played Dan Docherty in the drama, is unable to have children with wife Emily (Sophie Rundle) and turn to 18-year-old Kaya (Mirren Mack) to be the surrogate (pictured together in 2020)

The drama followed Dan Docherty (Martin Compston) and his wife Emily who have tried everything to conceive a child.

Not wanting to adopt, and with no other options, the couple decided to use a surrogate and frozen embryos.

Emily has a chance encounter with a young woman called Kaya (Mirren Mack), who offers to be surrogate.

But Kaya has a very dark past and the relationship between the three soon becomes complicated.

Last month, Martin, who plays DS Steve Arnott in the hit BBC drama Line Of Duty,  noted that the popularity of the show is somewhat bittersweet thanks to the attention it garners. 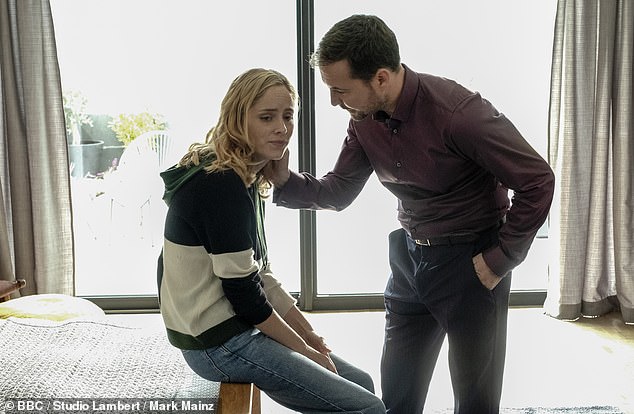 Popular: The drama followed Dan and his wife Emily who have tried everything to be able to have a baby

He has appeared on the entire run of the show – now in its sixth season – and told Dermot O’Leary on his BBC Radio 2 show how the series has become a ‘mammoth machine’.

‘We had a Zoom catch-up last night – Me, [co-stars] Vick [McClure], Adrian [Dunbar] and [writer] Jed [Mercurio] – we chat once a week while [the show’s] on because we each know what the other one is going through and we can have a proper moan,’ he said.

‘The support we have is amazing, but you know, the show’s just become this mammoth machine. That amount of attention isn’t something that kind of sits naturally with me.

‘I’m really appreciative of it, but we’re at that point now where everything we’ve said in the past just gets scrutinised, so it’s good to just get the first [episode] out and it becomes more about the show because that’s what people have got to talk about rather than us. And that’s the main thing.’ 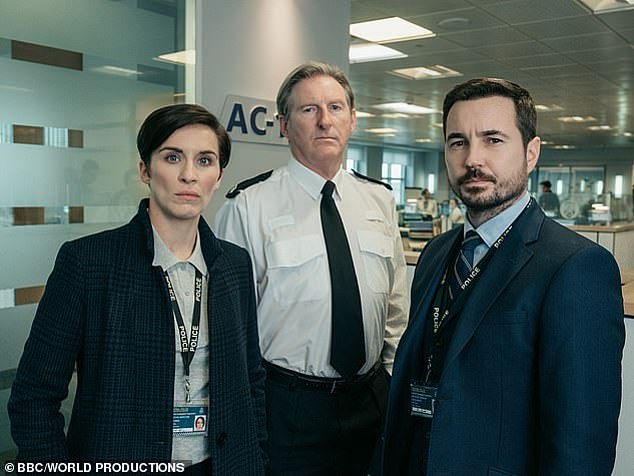 Success: Martin, who plays DS Steve Arnott in the hit BBC drama Line Of Duty, noted that the popularity of the show is somewhat bittersweet thanks to the attention it garners (pictured with Vicky McClure and Adrian Dunbar’