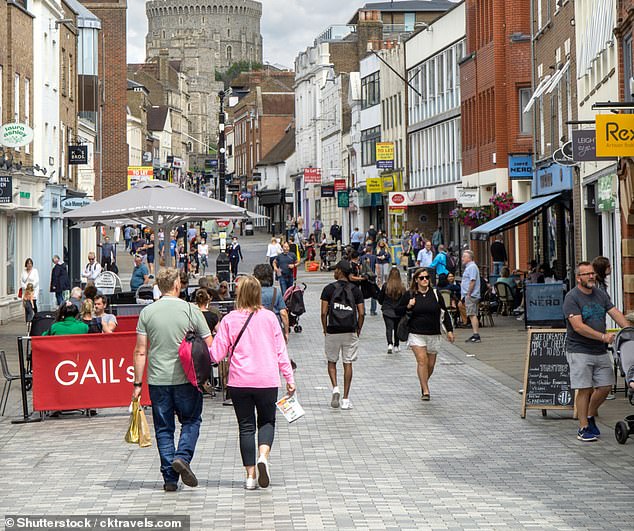 
The UK economy grew by 0.6 per cent in September, leaving GDP 0.6 per cent smaller than it was before the pandemic in February last year, with growth estimates for previous months revised lower by the Office for National Statistics.

Elon Musk lost $50billion in two days following a weekend Twitter poll asking if he should sell 10 per cent of his Tesla stock.

The eye-watering fall, which equates to £37.2billion, was the biggest two-day decline ever recorded by the Bloomberg Billionaires Index.

Home furnishings chain Dunelm is under pressure over a £4million pay package for its boss.

Shareholder advisory group Pirc has advised investors to vote against the firm’s pay plans at its annual general meeting next Tuesday, after chief executive Nick Wilkinson’s pay more than quadrupled to £4million for the year to June, from £959,000, including £3.4million in bonuses.

ONS: Consumer-facing services fell by 0.6%, mainly because of a 13.3% fall in the wholesale and retail trade and repair of motor vehicles and motorcycles