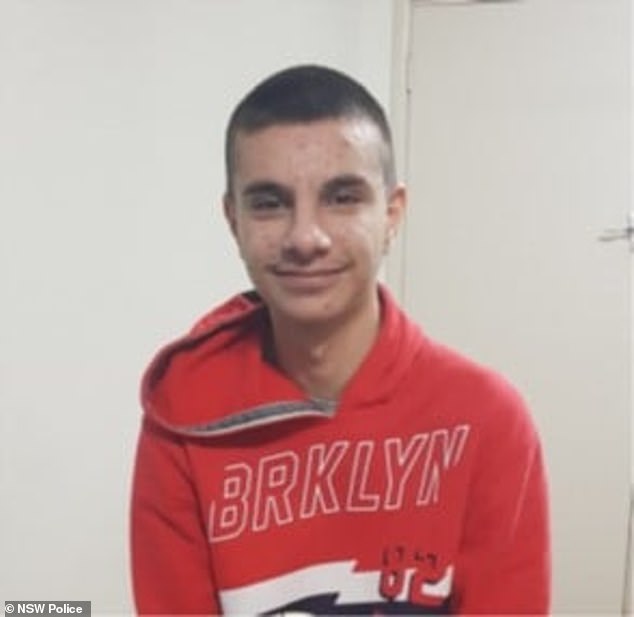 Frantic search for teenager, 15, who disappeared from his home ‘extremely suddenly’ while his parents were out


A desperate search is underway for a missing teenager who suddenly disappeared from his home while his parents were out.

Isaac Alabdallah, aged 15, was last seen by his family at their home in Aster Street, Greystanes, in western Sydney about 7pm on Saturday.

His disappearance was reported to police, which launched an investigation into Isaac’s whereabouts and issued a public appeal.

Police and family members are concerned for Isaac’s welfare as his disappearance is considered out of character and extremely sudden.

A police appeal on Facebook regarding Isaac’s whereabouts was shared more than 600 times within a few hours.

Isaac is described as being of Middle Eastern appearance and about 170cm tall with a slim build and short black hair.

Anyone with information is urged to call police.

The teen was last seen by his family at their home in Aster Street, Greystanes (pictured)