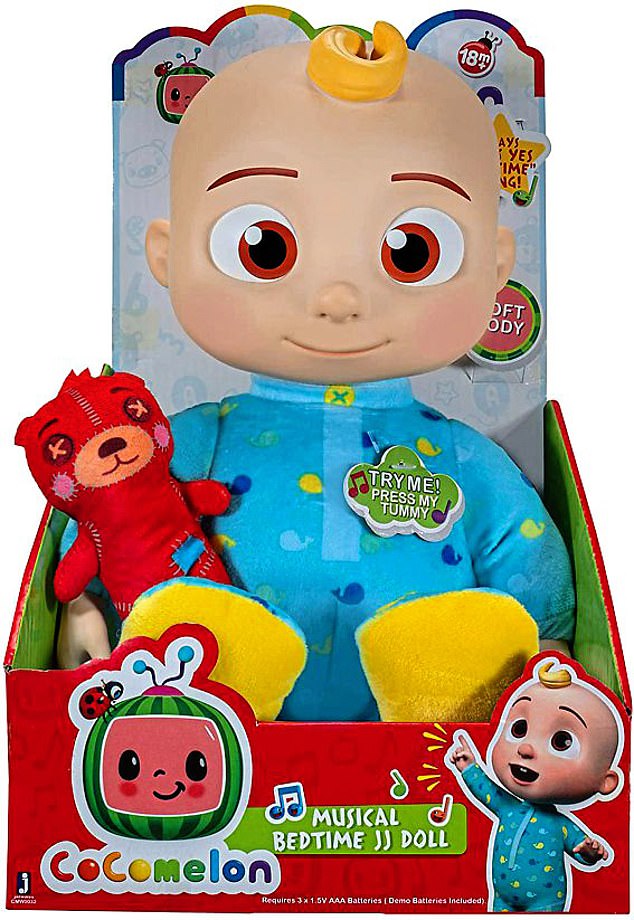 Can’t find that present? Blame the ‘Grinchbots’: Online hackers are frustrating shoppers by buying up popular products using sophisticated software programs and selling them at inflated prices when stocks run out

By Neil Craven, Deputy City Editor For The Mail On Sunday


Online hackers are frustrating shoppers by buying up popular products and selling them at inflated prices when stocks run out.

Sophisticated software programs – referred to as Grinchbots because they ruin families’ Christmas plans – are being used to target in-demand products in split-second raids when supplies are limited or running low.

Once the items – from toys to limited-edition trainers – have run out, they reappear at a higher price on internet marketplaces or secondary selling sites.

Shoppers say the hottest Christmas gifts from brands such as Lego, GraviTrax and CoComelon were among those that became scarce in the run-up to the big day and then went on sale at inflated prices on resellers such as eBay.

The practice is similar to online ticket ‘scalping’, when automated bots descend on websites for major music or sports events as soon as sales begin.

The tickets are then resold by touts on other sites.

Online security firm Cyberint said its UK retail clients had been raising the alarm on the bots, which were already notorious in America. Its senior analyst Avital Leshem said: ‘We’ve been seeing these kinds of bots growing more and more popular.’

Online hackers are frustrating shoppers by buying up popular products and selling them at inflated prices when stocks run out. Above: Gifts from brands including CoComelon were among those that became scarce in the run-up to Christmas

US legislators are trying to clamp down on the activity with a Stopping Grinch Bots Act, in a reference to the mean-spirited Dr Seuss character who stole Christmas.

The software is traded in underground forums on the ‘dark web’.

Ms Leshem said interest in buying Grinch bot software had increased by 500 per cent since 2018 and it was selling from as little as $10 (£7) to several hundred dollars.

Gary Grant, founder of The Entertainer toy shop chain, said: ‘It’s not uncommon when items go short for us to suddenly see a surge in volume.

People want a particular toy, or one in a certain colour, and internet traders pile in and buy it – especially where the industry hasn’t predicted the popularity of a design well.

‘Knowing that families have to make their money go round, if we know something is going short we start limiting the product to one per person.

‘It’s not to be difficult. We want the product to end up in the families’ hands, not in the hands of a trader.

‘I want my customers to be treated fairly, not having to go to a secondary market and paying highly inflated prices when something sells out.’