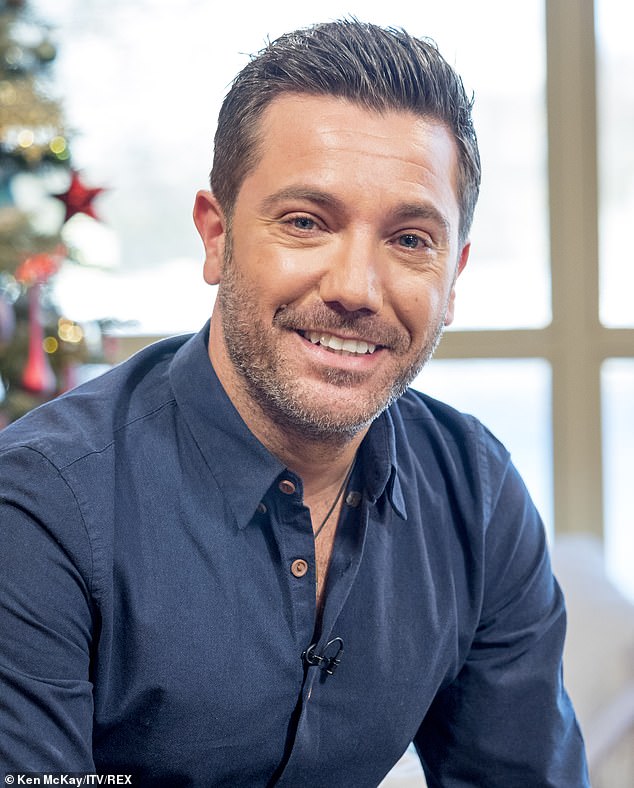 Gino D’Acampo’s My Pasta Bar chain goes under with £5m debts: Italian TV chef calls in liquidators after firm lost thousands every year over its decade in business – as staff are owed £37,000 in wages


Gino D’Acampo’s My Pasta Bar chain has gone under after running up debts of £5million, with the Italian TV chef calling in liquidators after the firm lost thousands over its 10 years in business – while staff are still owed £37,000 in wages.

Mr D’Acampo, 45, is understood to earn around £2 million annually from television work, including hosting Family Fortunes and regular appearances on This Morning.

He is also a former winner of ITV’s I’m A Celebrity… Get Me Out Of Here!.

Accounts from the parent company show it has £1.65m in investments, which includes £821,494 in property, The Sun reports.

All three of the My Pasta Bars are located in London.

The first opened in Fleet Street in 2013, followed by Leadenhall Market and Bishopsgate.

All three of the My Pasta Bars are located in London. The first opened in Fleet Street in 2013, followed by Leadenhall Market and Bishopsgate

Gino D’ Acampo My Pasta Bar in Leadenhall Market, London, one of three restaurants in the city

Inspiration for the restaurant chain was taken from ‘Gino’s own experience of the fresh food markets of Naples’, while it also contains his ‘own breakfast rotolini pastries, authentic antipasti, salads, pastries, speciality breads and Italian desserts’.

That chain, though was bailed out by Iceland supermarket boss Sir Malcolm Walker after facing losses even before lockdown struck.

They are now listed as being part of the Individual Restaurant Group, which is run by Iceland bosses.