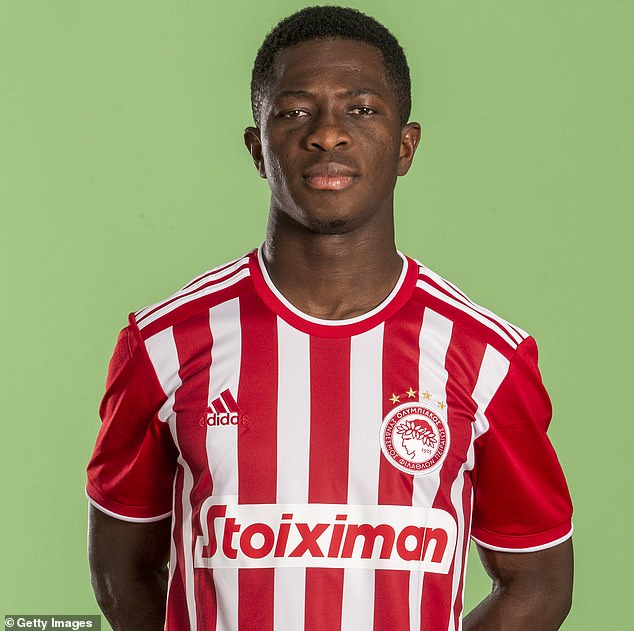 The 20-year-old has been a standout performer for the Greek side this season, having scored four goals and registered four assists in 14 league outings so far.

As a result, he has caught the attention of several Premier League clubs including Liverpool, Leicester and Newcastle.

However, it is Liverpool that have been following the youngster most closely. According to Calciomercato, the Reds sent scouts over to watch Camara in action ahead of the January transfer window.

They also claim that Serie A giants AC Milan have taken an interest in the 20-year-old and could threaten Liverpool’s pursuit later this month.

However, Camara, who signed his first professional contract a Lille in 2019, will be focused on the Africa Cup of Nations rather than the transfer window at present.

He will line-up alongside his Guinea team-mates to take on Zimbabwe, Malawi and Senegal in Group B of the competition.

Already valued at around £4m having burst onto the scene by scoring on his professional debut in February 2021 to help Lille beat Dijon,  Camara’s performances in the tournament could see his price rise further.